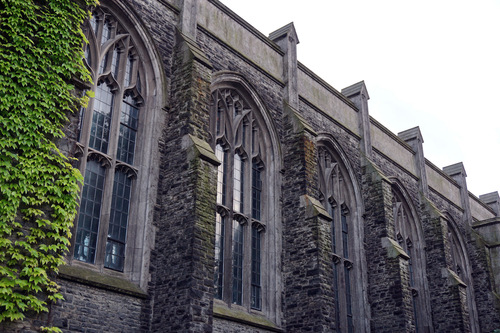 The "learning vacation:, a summer week or two of serious reading and discussions, is usually organized by a great, English-language university. Oxford, Cambridge, Cornell, and St. John’s are the names that normally come to mind. At each of these famous centers of learning, many hundreds of Americans now travel in July and August to live in a vacated student residence, attend classes presented by e... 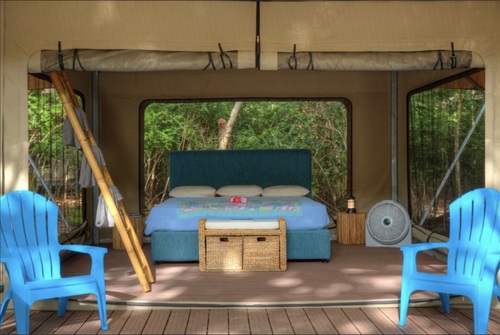 Back in July, it was announced that a new management company had taken over the unique tented community known as Cinnamon Bay on the gorgeous island of St. John in the U.S. Virgin Islands.  The news was greeted with enthusiasm by the tens of thousands of unpretentious, cost-conscious tourists who, over the years, have used large tents as their beachfront accommodations in St. John.   The new... 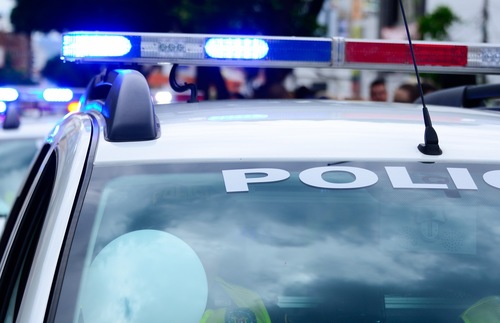 The NAACP has announced it is advising all African Americans to avoid travel to and through the entire state of Missouri. Its reason? The dubious safety of African Americans traveling in that increasingly conservative state.  According to this long-established organization for people of color, numerous small towns in Missouri—especially suburbs of St. Louis and Kansas City—have adopted the atti... 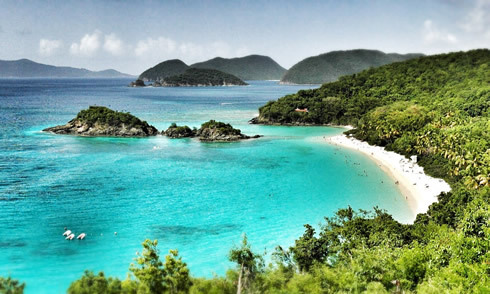 For many years, a collection of tented bungalows called Maho Bay, on the quiet island of St. John in the U.S. Virgin Islands, was the world’s best-kept budget secret. Sensitive, intelligent Americans flocked to stay in these primitive digs, and thus enjoyed the cheapest tropical vacation on earth. It was a fabulous place. But Maho Bay’s lease ran out, it was forced to close, and its owners are ... 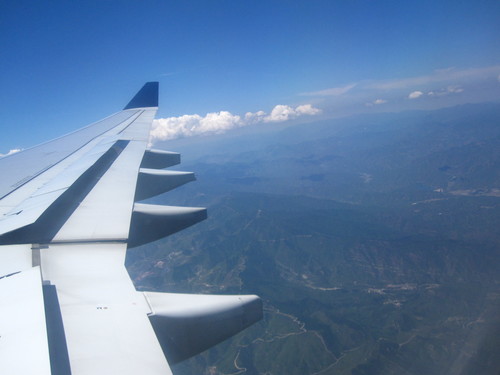 Low-cost airlines offering cheap flights to Europe are still going strong—and giving their bigger competitors a run for your money.... 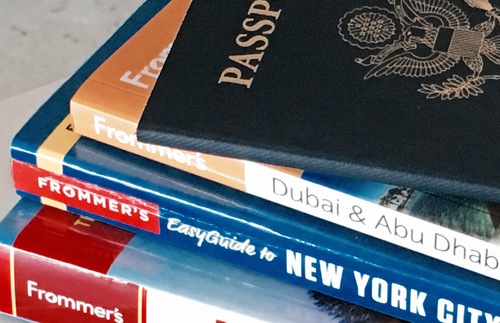 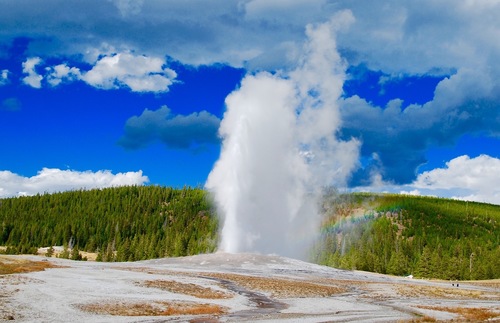 For Seniors, August 28 Is the Deadline for Enjoying One of the Great Travel Bargains

The price of a lifetime national parks pass for U.S. seniors is about to go WAY up.... 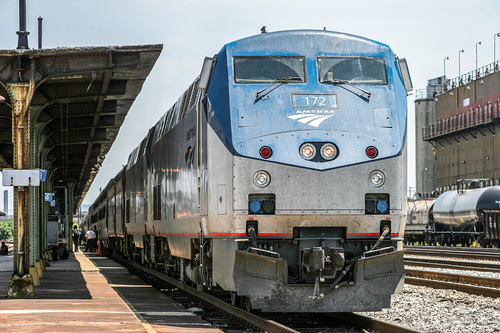 President Trump wants to reduce Amtrak's budget. Once and for all: What has the right wing got against long-distance rail service?... 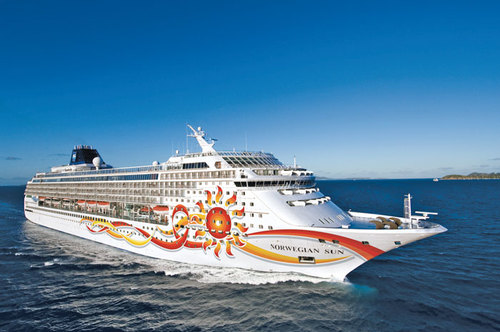 Despite the President’s murky efforts to limit the right of Americans to travel to Cuba, the cruise industry's brightest leaders lay future plans to bring even more vacationers there.... 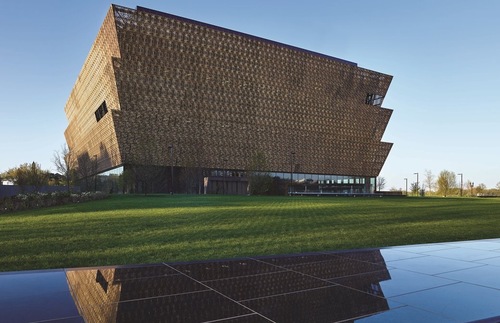 Think it's too late to book a summer trip to one of the top destinations in the U.S.? Think again, says Arthur Frommer....