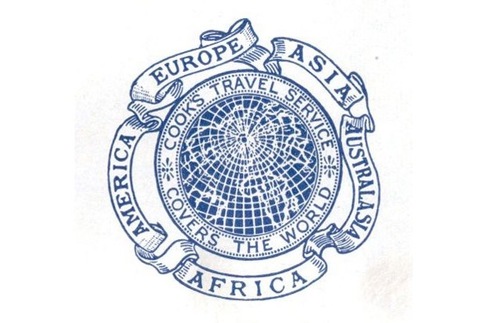 Arthur Frommer: If Thomas Cook Can Go Belly-Up, Consumers Must Protect Themselves

The recent shutdown of service by the venerable Thomas Cook company in Great Britain, stranding tens of thousands of tour passengers, is a wake-up call for all of us. It means that we cannot rely on the sterling reputations of airlines/tour companies, no matter how long they have been in business (Thomas Cook was more than 150 years old). The other object lesson? It has become necessary t... 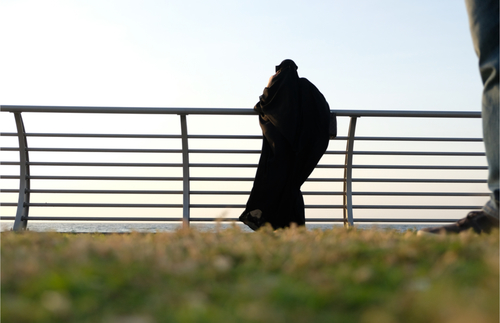 Arthur: For Gay Americans, Some International Travel Is Exceedingly Dangerous

Like many standard Americans, my business relations include dealings with gay men, and I know a pair that recently had a same-sex wedding. They have asked me to recommend a post-nuptial trip, and I have responded by telling them nearly all the Middle East and Africa is too dangerous for their plans. In that giant area of the world, homosexuality is often regarded as a crime to be punished by ... 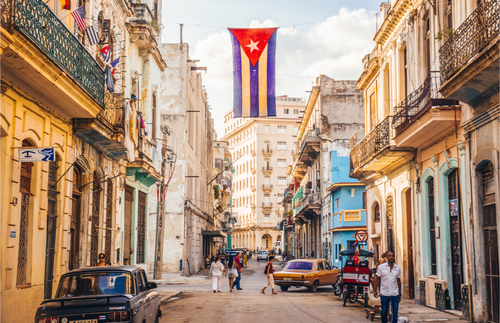 Another Foolish Effort by Trump to Ban Travel to Cuba, Says Arthur Frommer

As if their previous efforts had not been sufficiently foolish, the Trump administration has just announced a further effort to reduce travel to Cuba. Effective in just a few days, it will no longer be legal for American airlines to operate flights from the United States to any Cuban city other than Havana. Because the average American tourist to Cuba is eager to visit Havana, the ne... 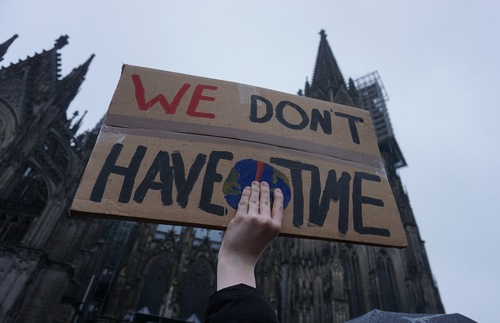 A Major Newspaper Asks If It's Ethical to Fly. Arthur Frommer Wants Your Thoughts

Depending on your politics, you either do or you don’t regard The New York Times as the nation’s leading newspaper. But after that paper’s recent examination of the relation between travel and climate change, you must surely regard it as the nation’s boldest newspaper. The Times’ startling discussion (which you can read here) results from the belief held by almost all prestigious scientist... 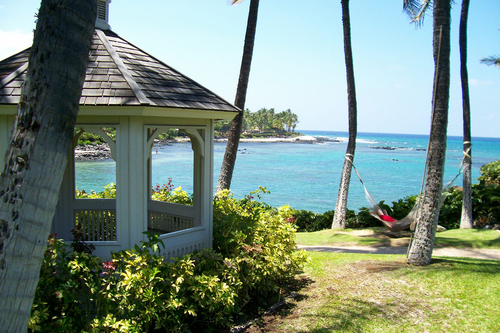 A Battle Royal is Raging Between Airlines Flying to Hawaii, Writes Arthur Frommer

The fight is on. The battle rages. In March and April just past, Southwest Airlines began flying from San Jose and Oakland, California, to Honolulu and Maui. It will soon add daily flights to Hawaii from Sacramento and San Diego. And because these routes are among the chief money-raisers for the long established Hawaiian Airlines, the terms of each airline’s fares and policies are changin... 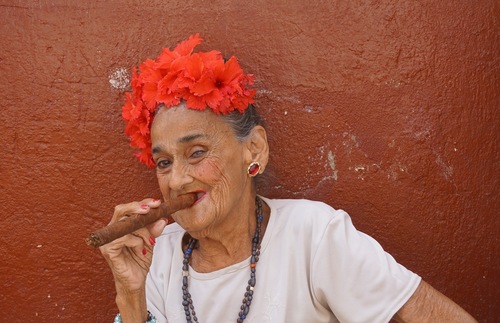 Arthur Frommer: Preventing Travel to Cuba Is Harming Ordinary Cubans the Most

When the Trump Administration recently announced its reversal of the Obama effort to permit American travel to Cuba, it justified this new limitation by the effect it would have on the government of Cuba (and not on the Cuban people themselves). Examples were given of the Cuban military’s ownership of major hotels, and of other areas in which a downturn in American travel would harm the gover... 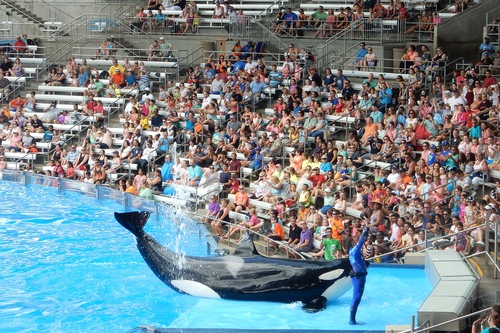 Arthur Frommer: Viewing Whales and Dolphins in Captivity Should No Longer be Seen as Ethical

A major step forward in the ethical treatment of large sea life was just taken by Sir Richard Branson. On behalf of all the Branson entities, he has announced that his companies will no longer participate in tours with or presentations of captive whales and dolphins, otherwise known as cetaceans. Those large animals are today found to be thinking creatures with emotions and thoughts. ... 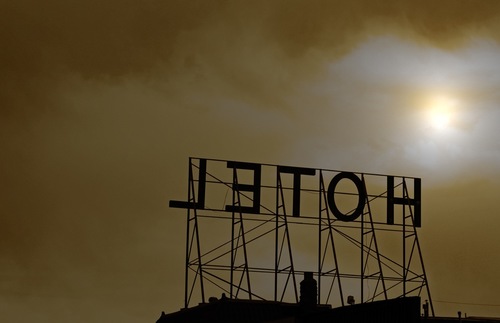 Arthur Frommer: An Alarming Drop in Incoming Foreign Tourists Will Devastate Us

The health of the American economy isn’t always shown in employment figures or gross domestic product. It is also affected by ups and downs in our success in attracting foreign tourists to our shores. And that result is rarely announced by our administration even though a negative figure can cause hardship to numerous American businesses. In a devastating report recently issued by the p... 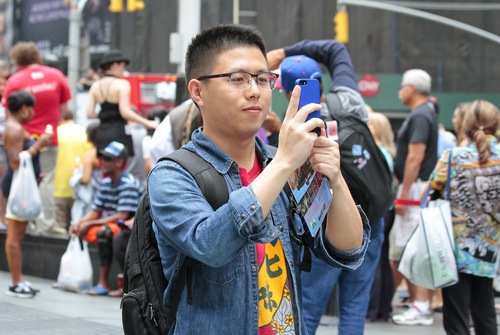 The American Economy is Losing Billions from the Current Trade War: Arthur Frommer

Supporters of the president’s trade war against China are undoubtedly unaware of the impact of that angry policy on the number of Chinese tourists visiting the United States. I have read countless reports of that trade war, and not one of them (up until now) includes even a passing mention of incoming tourism from abroad. But recently, numerous newspapers have carried stories about a sharp decl... 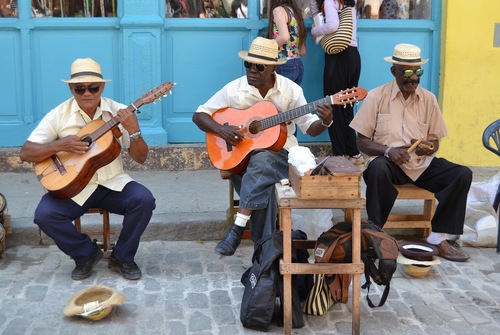 The President of the United States has, in effect, blocked most Americans from visiting Cuba. In a recent directive, he prohibited the most popular means of going there (the cruise ship) and also banned group tours following people-to-people itineraries. Astonishingly, there seems no widespread popular protest against this action. Even from the cruise lines. Where are the heads of Carnival, Royal...