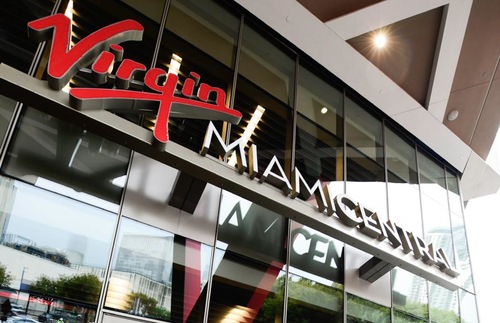 Unknown to Most Americans, Florida Now Has a Speedy Railway, Writes Arthur Frommer

When the current governor of California recently announced that he was discontinuing work on a high-speed rail line between Los Angeles and San Francisco, multitudes of train enthusiasts all but wept. How, they cried, could a poor country like Spain operate high-speed trains between Madrid and Barcelona, while wealthy California could not find the same resources in America? The god of trains mu... 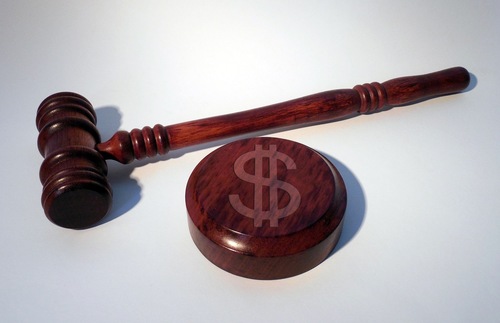 A British organization that regulates hotels—it’s called the Competition and Markets Authority (CMA)—has just taken steps to prevent U.K. hotels from using deceptive sales tactics. Its approach should surely be adopted by our own Federal Trade Commission. The Brits have won adoption of the new anti-deception rules by several gigantic hotel-booking organizations that publish hotel vacancies on t... 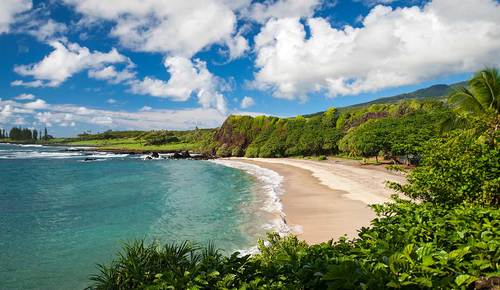 This Spring, It Will Never Be Cheaper to Fly to Hawaii, Says Arthur Frommer

The biggest news in travel is the recent start-up by price-cutting Southwest Airlines of a massive number of flights from the U.S. west coast to the islands of Hawaii. Travel to those popular resorts will never be the same again. For several decades, the airlines serving Hawaii have zealously maintained the highest possible price level for flights there. Vacationers paid as much as $600 for r... 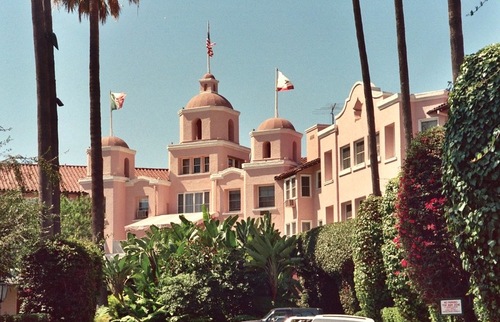 Arthur Frommer: Decent People Will Avoid All Contact with Brunei

It is highly unlikely that many of our readers will travel as tourists to the nation of Brunei on the island of Borneo in the South China Sea. The economy and currency of that nation are so strong (based on oil and natural gas reserves) that prices there are forbidding. Accordingly, Brunei doesn’t react to threats of tourism boycott, and enjoys very little tourism in any event. One recent visitor... 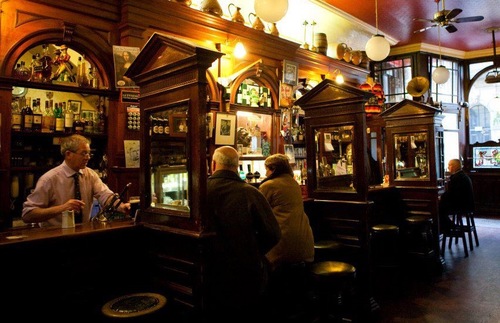 In forecasts of the most popular travel destinations for 2019, Ireland almost always appears. Americans are apparently eager to roam the roadways of rural Ireland and its quaint villages, castles, and other ancient sights. Less visited is the city of Dublin. But that may change with the popularity of a best-selling book called Mad, Bad, Dangerous to Know by Colm Tóibín, about the literary star... 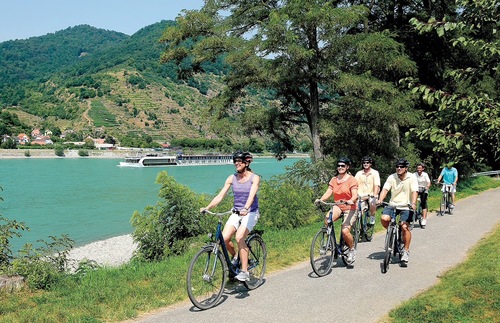 When I went on my first river cruise (a sailing of Europe’s Rhine), I was almost the youngest person aboard. And if you’ve seen a recent photograph of me, you will know what the average age of those passengers was. In the past, river cruises were almost entirely booked by elderly people, many in their seventies and eighties. That’s now changing. Led by AmaWaterways, the pioneer in revising... 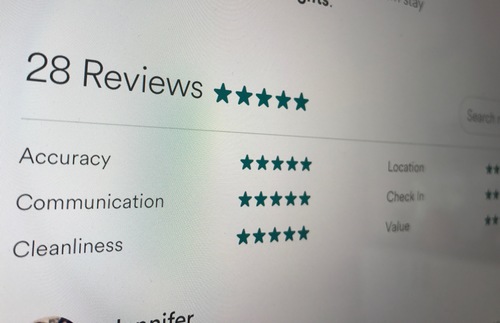 When Is a Home Rental Legal in New York City? Ask Arthur Frommer, a Former Lawyer

There is perhaps nowhere in America that more needs the services of Airbnb than New York City. Its hotels are frequently sold out, and even when available are sky-high in price. So low-cost Airbnb is best for your next New York stay, right? Not so fast. Fearing the impact of Airbnb upon the housing needs of permanent residents, both the city and state of New York have passed rules greatly li... 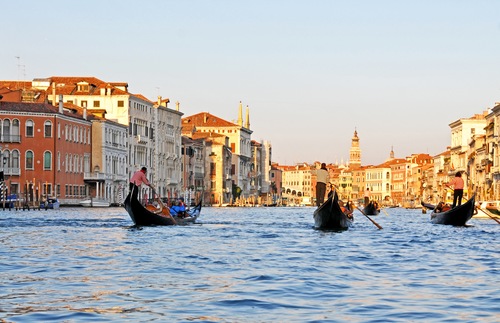 Just about everyone will agree that the worst current problem in travel is overtourism—the crowded conditions in the world’s most popular cities and destinations. In places like Barcelona, Dubrovnik, and the Cinque Terre, there are just too many visitors in high season, harming the pleasure of both residents and visitors. But though everyone will agree that overtourism is growing, due to the gre... 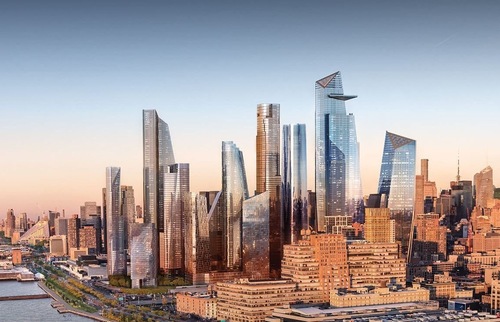 After a Long Period Without New Attractions, New York City Gets a Giant One

Ask the average American to compile a list of the major attractions in New York City and they will probably respond, a bit wearily, with the Statue of Liberty, Empire State Building, United Nations, Times Square, Greenwich Village, and Chinatown. But starting in just a few short months, they will be able to cite a gigantic new one as large and impressive as any of those: Hudson Yards. Hudson Ya... 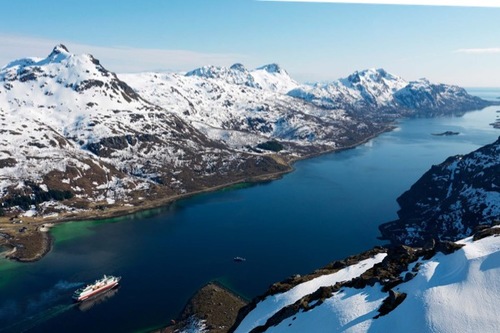 Explorers at Heart Ought to Consider a Hurtigruten cruise, Says Arthur Frommer

Let’s say you’ve cruised the Caribbean on several forgettable occasions. You’ve also cruised the Mediterranean and made one memorable sailing in Asia. You’re eager now for a completely different kind of seagoing experience. Hurtigruten is for you. On its ships, you won’t find casinos or water slides. You won’t be asked to abide by a dress code. Your fellow passengers will be unpretentious and hi...