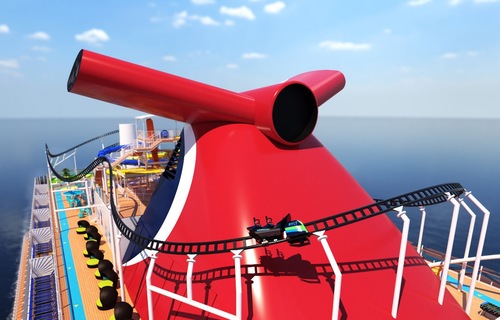 Arthur Frommer: Carnival Cruises Adds a Whiff of Vulgarity to the Ocean

In a triumphant press release, Carnival Cruise Line has announced that it will be adding an above-deck roller coaster to its new cruise ship, the Mardi Gras, largest ever built, when it makes its debut in about a year from now. The roller coaster will hurl its riders, on occasion, to speeds of greater than 40 miles an hour as it swoops over the open sea or around the central funnel of the ship. ... 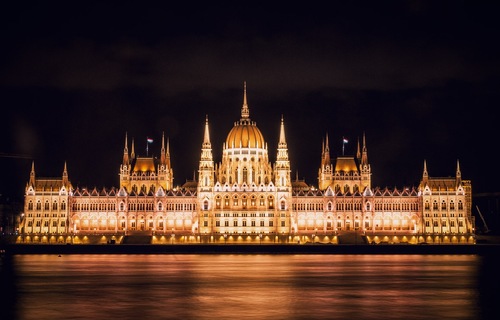 The governments of Hungary and Poland continue to destroy the democratic nature of their institutions. So do Myanmar, Saudi Arabia, and the United Arab Emirates (where an American teenager was recently imprisoned on trumped-up charges). The sensitive American asks: Should I refuse to visit those nations as a tourist? Should I boycott them, touristically? In responding to that dilemma, one mus... 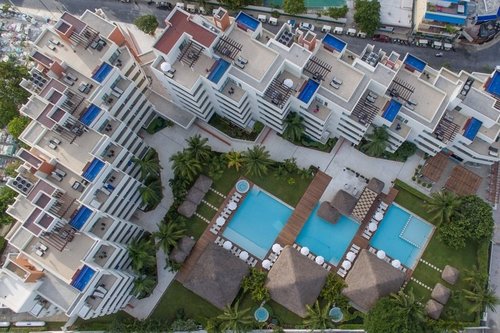 We Americans tend to have widely divergent views about Mexico. Some regard that nation as a place of constant poverty and problems. Other more perceptive types are aware of Mexico’s skyrocketing rise in the world of tourism. Mexico is currently enjoying a major increase in its yearly number of international visitors, and similar advances in many other industries. In particular, giant new hotels an... 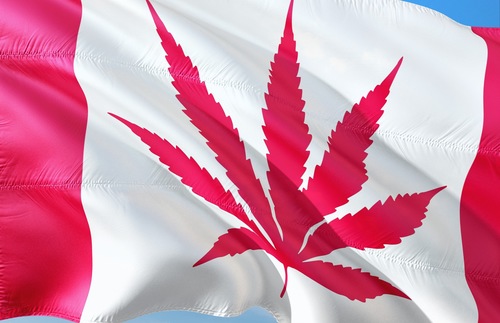 Through all the decades of travel from the U.S. to Canada, our northern neighbor has occasionally presented us with touristic issues and arguments. Some 60 years ago, Canadian travel agents were accused of attracting prolonged visits by young American men as a means of their avoiding service in Vietnam.But now the entire Canadian nation is attracting modern-day American tourists for another reason.... 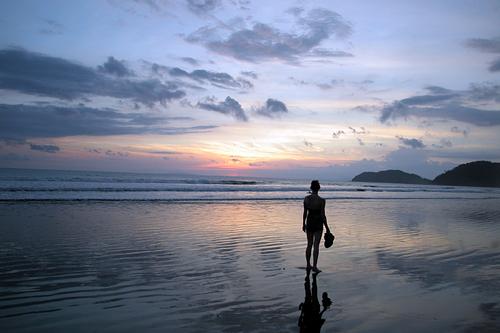 Of all the documentary films recently shown in America, one has a special relevance to the world of travel. It is called A Bold Peace, and it deals with the Central American nation of Costa Rica. To the extent that it showcases that country’s superb beaches, its forested mountains, and its beautiful cities, it is a superb travelogue, encouraging Americans to vacation there. (You can purchase our n... 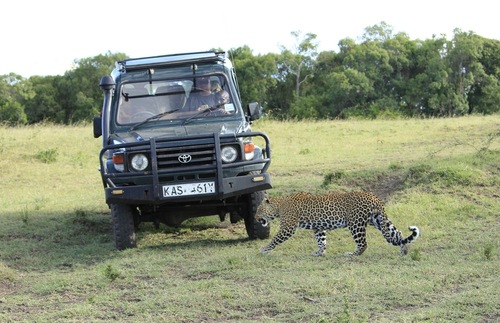 Arthur Frommer: On an African Safari, Budget is Better

To a great many travelers, including myself, the African safari is one of the top travel experiences. There is something mystical, indeed mind-changing, about seeing the world inhabited by animals, as it was before the earth was populated by human beings.But not all African safaris are equal in bringing that vision to you. Upon looking for a safari to book, you are often inundated by marketing appe... 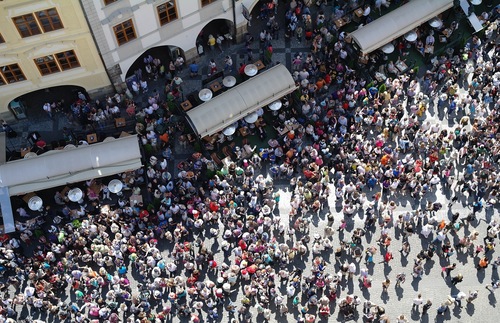 Arthur Frommer: 12 Famous Destinations That Are Almost Too Crowded to Visit

It doesn’t often happen that one travel writer advises his or her readers to study the works of another travel writer. But exceptions should occasionally be made, and that’s the case with a recent and quite thorough analysis of the hideously overcrowded places that smart tourists should avoid visiting—at least in high season. Prepared by the travel department of CNN and entitled “12 Destinations T... 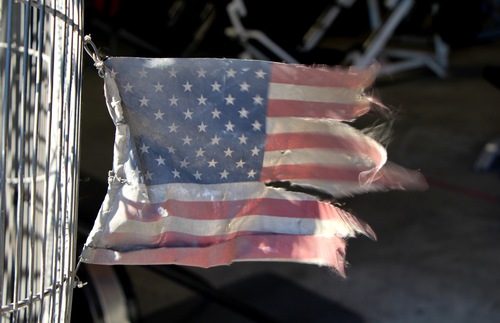 Arthur Frommer: The Safest Destinations Are Named. Guess Who's Not a Leader?

A well-respected international consumer organization has picked the safest countries in which to travel, and the United States is nowhere among the leaders. Which are the world’s safest countries in which to travel? In these days of terror and climate change, that question is posed by a great many would-be tourists. An international organization recently researched that question, and to no one’s ... 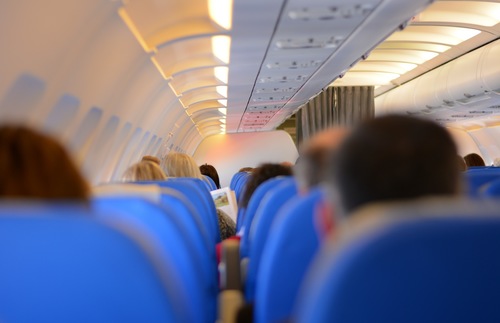 Arthur Frommer: Long Live the FAA, Protector of Our Lives in the Air!

Although a great many business interests are constantly opposed to being regulated by the federal government, almost no one objects to a similar supervision of the airline industry. We all risk our lives when we fly, and to a lesser extent we rely on government for our transportation comfort.Just recently, Congress reauthorized actions by the Federal Aviation Administration, and gave additional pow... 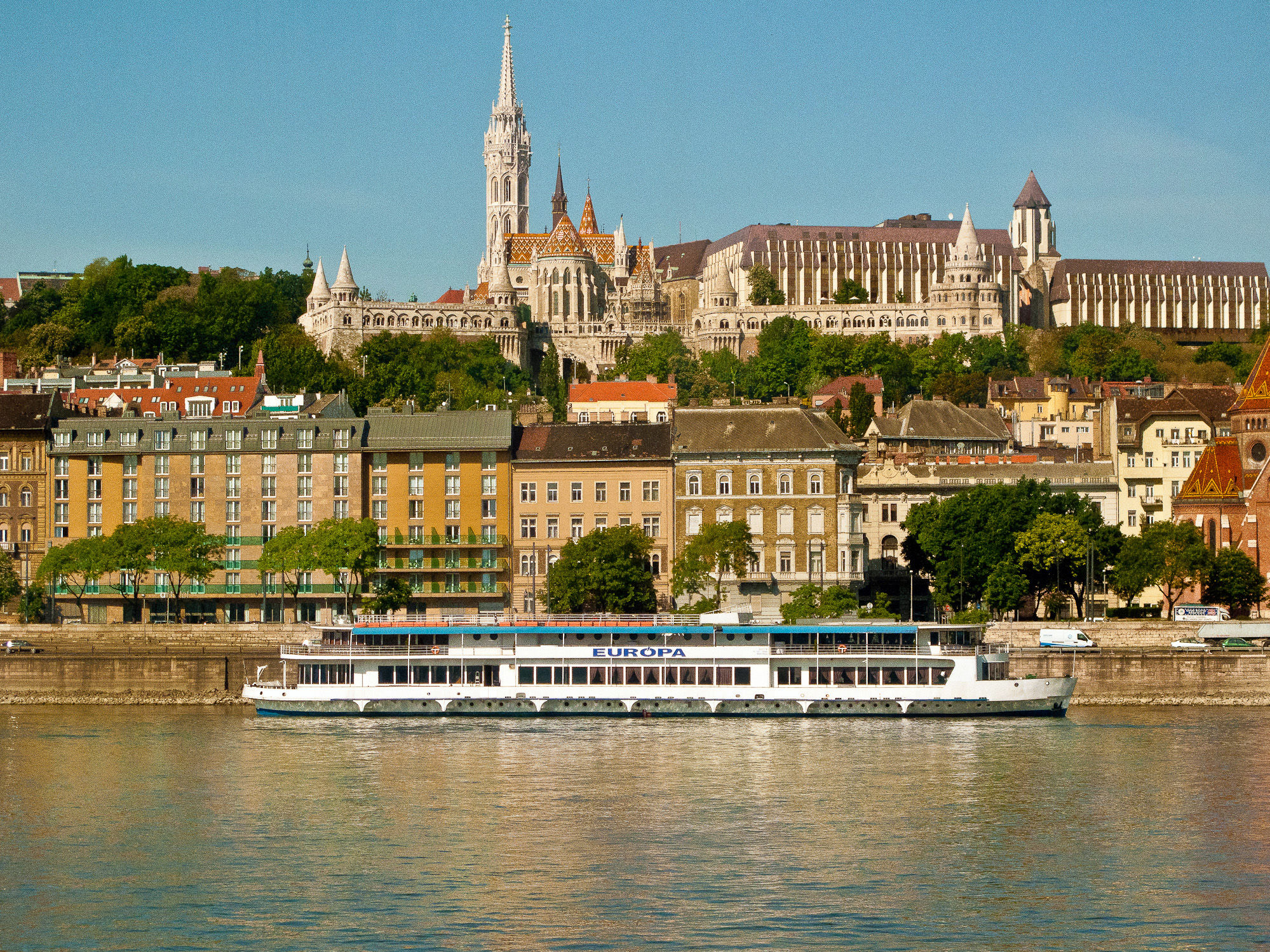 Should you book a European river cruise that takes place in summer? Maybe not. Next summer’s cruise passengers are expected to encounter problems because of an unusually hot season in Europe. The result of that torrid weather has been low water levels in isolated parts of European rivers, requiring that cruise companies alter or even cancel itineraries. They cannot operate their ships where water...