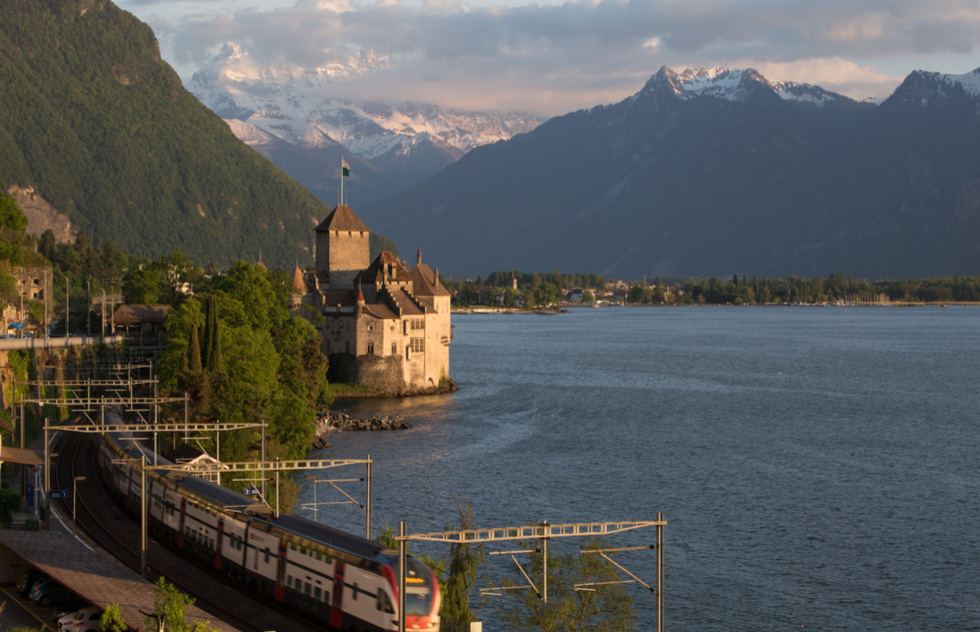 Staying within the United States for vacations made a lot of sense for Americans in 2020 and 2021. Our ease of movement was hobbled, many travel facilities were closed or operating with drastic cuts, and the coronavirus made many of us feel more comfortable sticking closer to home.

That's over (and, perhaps most importantly, you no longer have to test negative to return home to the U.S.). This summer, Europe is calling louder, and there are three solid reasons why.

1. The euro hasn't been this affordable for two decades.


A lot of factors, including global inflation and the war in Ukraine, have caused the value of the European Union's currency to slump against the dollar, but the result makes everything much more affordable for Americans.

According to historical conversion rates by Oanda, in January, it took US $1.15 to buy a single euro, and a few years ago, the exchange was as unfavorable as $1.30, but today, the two currencies are equal.

We haven't seen the euro and dollar at parity, which is a 1:1 exchange or close to it, since 2002, when the euro was newly introduced.

This summer, whenever you see a price in euros, you don't have to do math and spend an extra 15% more to be able to buy it—the euro price is the now same as the cost in dollars.

(It's not just happening in Europe, by the way. The U.S. dollar is currently viewed as a better investment than most other world currencies, so its value has also climbed 20% in Chile and 25% in Argentina. But there are more flights available to Europe at the moment, which makes them both better-priced and a lower risk for disruption.)

When a currency is cheaper than it's been for 20 years, that alone makes it a good time to go.

“If you are willing to pay to fly domestically, check out international destinations,” Berg told ABC News. “Because there is a good chance that there is a flight to somewhere else in the world for about the same price.”

Last month, domestic airfare cost 47% more than it did in the same period in 2019. But the price to fly to Europe is rising much less quickly.

International airfare hasn't seen intense demand—according to data from the International Trade Administration, about 19% fewer U.S. travelers left for Europe in May 2022 compared with May 2019—and that has kept airfares from soaring the way domestic North American airfares have.

3. Flights to Europe are less likely to go wrong than local domestic flights are.
Some airlines are doing better than others at honoring their schedules. At the start of July, Delta Air Lines pulled about 1% of its scheduled flights (a figure that has improved since then), but JetBlue recently cut its capacity by 8–10%. JetBlue, Frontier, and Allegiant Air all have service that is largely domestic, and are all late about a third of the time, according to the New York Times.

Don't harbor any illusions, though: Europe is beset by its own travel meltdowns this summer, too.

Lines are long and staffs are short. London's Heathrow (LHR) and Amsterdam's Schiphol (AMS) have tried to avert meltdowns by abruptly trimming their schedules. Brussels (BRU) is seeing about 72% of flights delayed, while Frankfurt (FRA) is experiencing a nearly 8% cancellation rate, according to research by Hopper. And checked baggage is piling up.

To try to sidestep Europe's own airline mess, restrict your plans to long, direct flights from your home airport to a European city—no stopping or changing—on a U.S.-operated carrier that will also be less likely to be grounded by European strike actions. Then you'll be at a dramatically decreased chance of running into scheduling trouble.

CBS News suggests travelers use trains and buses to get around after they have made their initial landing in Europe, and to avoid short-haul flights, especially on local European airlines.

Even European trains and buses may be subject to crew shortages or labor union actions, though, so to endure potential trouble, you should build lots of extra time into your travel plans. Arrive for travel much earlier than you usually do, for example, and try to stay flexible.

Travelers can also mitigate some of the inconveniences at European airports by carrying bags on board instead of checking them.

Put simply, although the travel industry is still floundering on both sides of the Atlantic, at least Europe can give you more bang for your buck right now than it has for a very long while.
(Pictured above: Chillon Castle, Lake Geneva, Montreux, Switzerland)
Air Travel
Car, Bus, Rail
Family & Kids
Money and Fees
News
Senior
Single