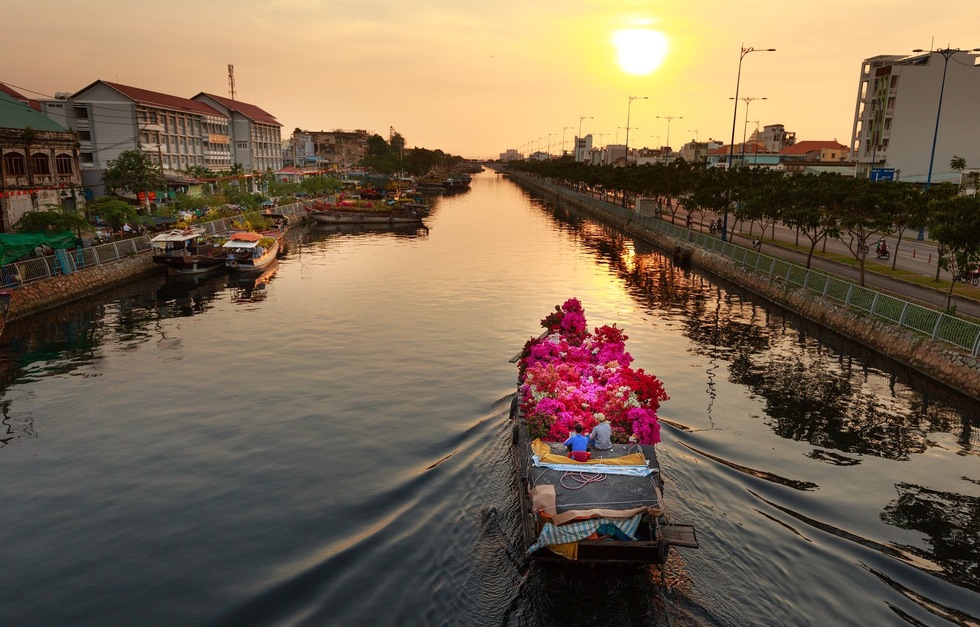 $999 for a Week in Vietnam, Including Air! Outstanding, Writes Arthur Frommer

To enjoy a travel miracle—a memorable tour to an exotic nation, for less than the cost of airfare alone—is to lend excitement to life. Several months ago, we described an awesome Chinese-American named Wilson Wu who operates two-week tours of Vietnam for as little as $1,599 per person, including round-trip air from the U.S. West Coast.

Now, the same Mr. Wu, through his company called World Spree, is offering an even cheaper adventure of one week’s duration to Vietnam—for only $999.

I have no financial interest whatever in World Spree, his company. And thus I have no compunction against loudly proclaiming that this is one of the travel industry’s most remarkable bargains.

Wu, who called his company China Spree some 14 years ago, when he operated one-weekers to Beijing and Shanghai for $999, is an outstanding figure in travel.

What’s the catch to his Exotic Vietnam package for $999?  It’s that he offers it only to early-bird bookers for departures in May and September of 2019.

Plan your departure for that time and you’ll receive, for $999, round-trip air to Vietnam from either Los Angeles or San Francisco (and from New York City for only $100 more), seven nights of deluxe hotel accommodations (four-star hotels; three nights in Saigon and four nights in Hanoi), ground transportation from Saigon to Hanoi, daily American breakfasts in your hotel, and sightseeing tours in both Saigon and Hanoi. And your hotels are air-conditioned with restaurants, fitness centers, and Wi-Fi. Saigon’s hotel even has a rooftop swimming pool. (The same tour costs $1,099 to $1,299 for March to April departures.)

For more information on World Spree, visit www.worldspree.com or phone 866/652-5656. But hurry, as this program is bound to sell fast.