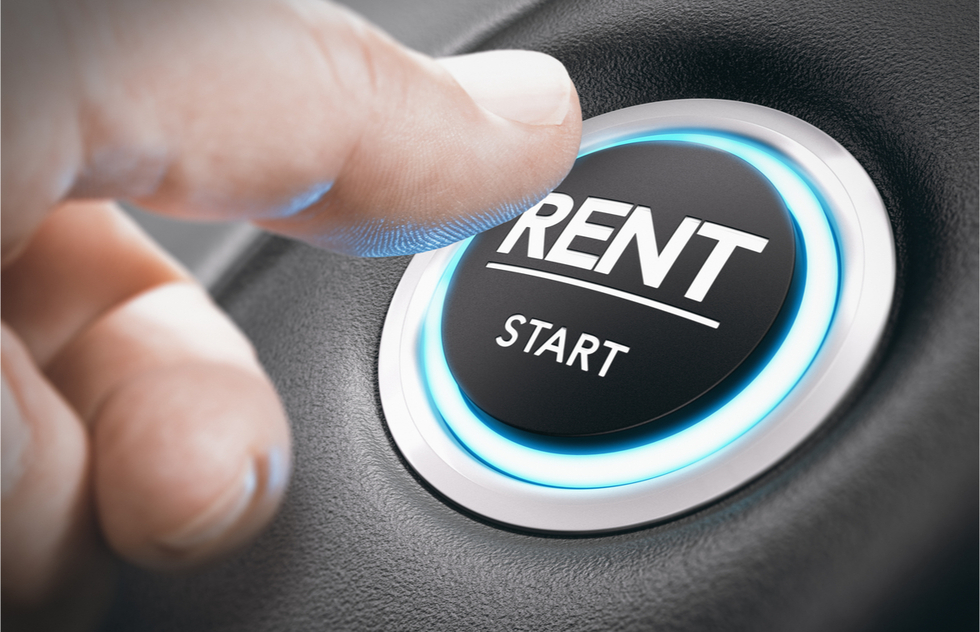 A Massive Shortage of Rental Cars Is Confronting U.S. Travelers

Thinking you’ll rent a car for your next trip? Think again. Shortages are slamming Florida right now, and industry insiders say the problem will only grow worse.

The high demand translated into rates of $250 to $500 a day for the few cars that were available, with many airport rental agencies completely out of inventory.

It got even worse this week. According to Weinberg, there’s not a rental car to be had at any of the major Florida airports right now. He predicts the situation will be similar next week and possibly the week after that as well.

The reasons why are many, but add up to a perfect storm hitting the industry.

First, last May saw a bankruptcy filing by Advantage Rent A Car, which subsequently reduced its U.S. outlets from 40 to about eight.

Hertz, too, filed for bankruptcy protection, requiring the company to offload about 200,000 vehicles.

Other brands also sold off cars when the pandemic gutted demand. That means the renters now have far smaller fleets than were available at the end of 2019.

For a variety of reasons—including an upsurge in road trip vacations and the flight of urbanites to the suburbs—consumers are also renting cars for longer periods, says Weinberg. When people hold rentals longer, it further depletes the supply of available vehicles.

So now that demand is returning, why don’t the car rental companies simply buy cars?

Unfortunately, that’s easier said than done. A global shortage of semiconductors and computer chips has slowed the production of new cars to a trickle, and the price of existing inventory has been jacked up accordingly. To buy new cars, rental agencies must now compete with consumers and do without the discounts they can usually depend on.

According to Weinberg, the norm is for rental car agencies to pay 30% less than consumers for a new car. That can't happen right now. "A lot of the rental car industry is arbitraged between what they can buy [cars] for and what price they can sell them for when they’re done. And everything is out of whack right now because of Covid," says Weinberg.

So what should travelers do as the weather warms and the shortages spread north to the rest of the United States?

Reserving early is key, says Weinberg. "If you try to rent for the weekend on a Tuesday or Wednesday, you’re going to be out of luck," he says. Instead, reserve a car several weeks ahead, if you can.

And don’t assume that making a prepaid reservation will guarantee your rental. It won't, and in fact, Weinberg thinks that could present more of a hassle because if you're still denied a vehicle, you’ll have to deal with getting your money back. A regular reservation will do fine, he advises.

I'd go even further and recommend broadening your search to include car sharing services that connect renters with vehicles from private owners. Car sharing apps along those lines include Zipcar, Turo, and Getaround.

Or maybe it's time to plan a bike trip.