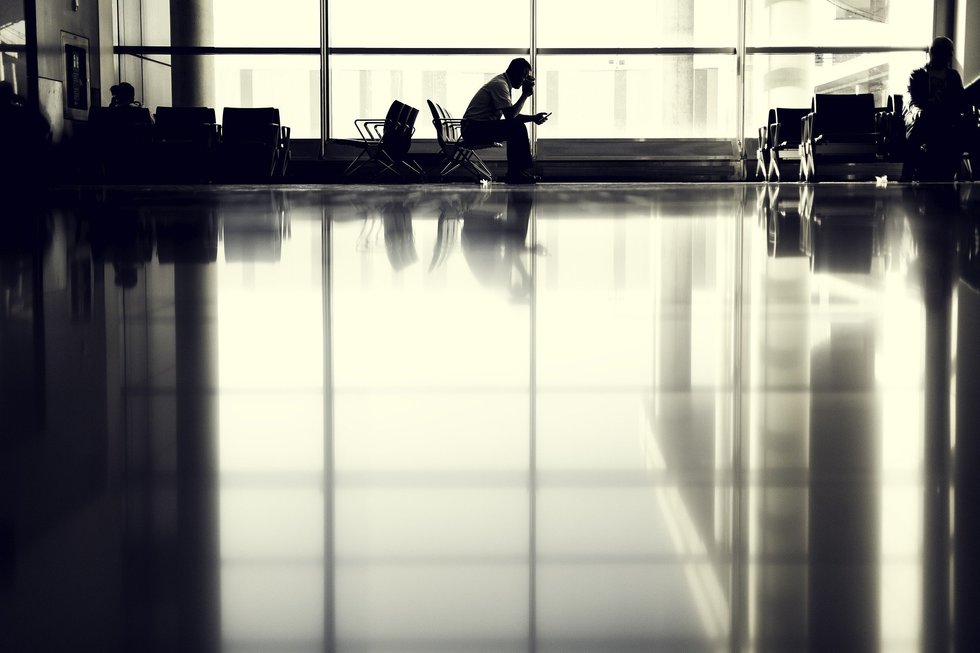 Midnight regulations are actions taken during the lame-duck period of a presidential administration. They tend to be controversial moves, especially if one party is taking over the White House from another.

That has certainly been the case during the waning days of Pres. Trump's time in office. Since losing his bid for reelection in November, Trump has presided over the removal of LGBTQ nondiscrimination protections at the Department of Health and Human Services, created obstacles for limiting future greenhouse gas emissions, reversed rules protecting migratory birds, and made other last-minute policy changes meant to tie the hands of the incoming Biden administration.

But at least one midnight regulation newly implemented at the Department of Transportation (DOT) will be applauded by everyone—except maybe U.S. airlines. The new measure makes it far more difficult to bump passengers from flights without their permission.

Beginning in April—almost four years to the day after a viral video surfaced showing United Airlines passenger David Dao getting forcefully dragged off a flight—new rules will go into effect that forbid airlines from bumping any passenger who has already been seated on a plane.

Mind you, airlines will still be able to bump passengers without their approval in the airport terminal. But the minimum compensation that a carrier will have to pay to the passenger in that case will increase from $675 to $775 for delays in travel plans of up to two hours, and from $1,350 to $1,550 for longer delays. There will be no maximum compensation cap anymore.

These regulations will now apply to any airline operating in U.S. airspace, including foreign carriers.

Additionally, the DOT is upping the maximum amount passengers will be compensated for mishandled luggage from $3,500 to $3,800.

The timing of the rule change is quite, quite odd. Remember, Transportation Secretary Elaine Chao resigned in the wake of the January 6 violence at the Capitol. This rule came out 24 hours after she left office. Our guess? Career officials at the DOT had this ready to go, and saw a chance when Chao left, getting acting Secretary Steven Bradbury to sign it. Did Bradbury understand what he was signing? That will remain a mystery.

What's undeniable, though, is that this positive outcome derives from the hard work of consumer advocates such as the good folks at Consumer Reports, which has led the charge to create more equitable bumping rules for passengers.

"As we recommended before Congress four years ago," says Consumer Reports aviation adviser William J. McGee in a news release, "these new rules will rightfully put the onus for oversold flights and other operational disruptions on the airlines, not the passengers. In far too many instances, airlines shift their mistakes and miscalculations onto their paying customers. We applaud this action by DOT and hope it will soon be followed by further long-overdue efforts on critical consumer rights and protections."