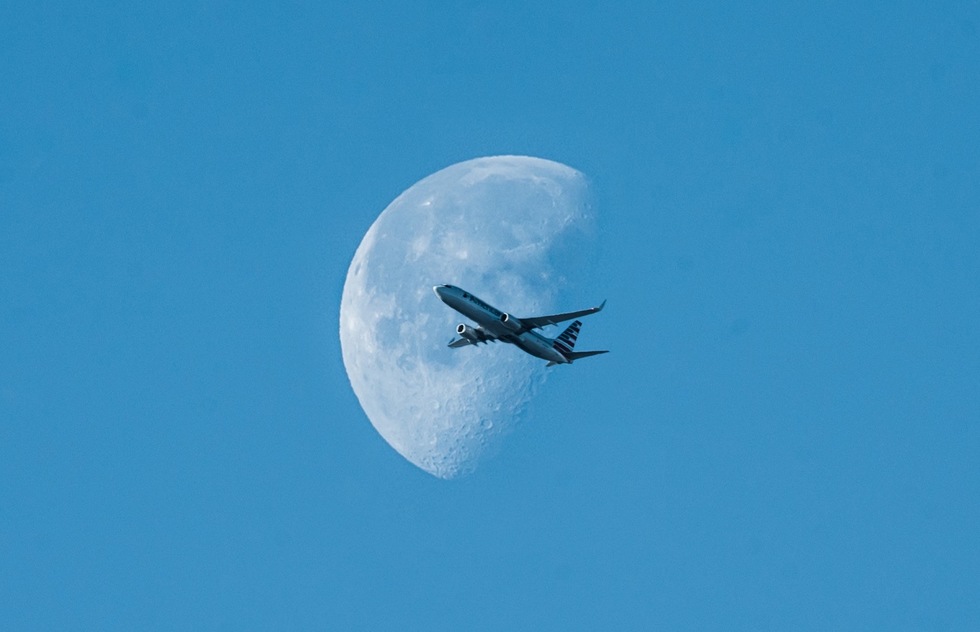 Airfares Could Spike in the Near Future. Buy Now!

I've spent much of my career trying to predict where airfares are going.

Like a fortune-teller consulting tea leaves, I've used the same tools over and over in that effort. For predicting fares, it has come down to fuel prices and demand. When fuel prices are low, airfares are likely to follow—though high demand can inch prices up.

But in the last two weeks—and for the first time in history—oil futures dropped below $0 a barrel due to the global pause.

Air demand is as depressed. In a call with investors yesterday, Boeing CEO David Calhoun noted that demand for flights has dropped 95%, and he predicted that it would take years for the industry to bounce back.

So why would airfares rise in a time of plummeting fuel costs and demand?

In their own recent calls with investors, the CEOs of both Delta Air Lines and Southwest Airlines have floated new business models to help flyers practice social distancing while on board planes. To that end, carriers are considering capping the number of seats sold aboard each flight, allowing passengers to spread out in the cabin.

This measure would be taken in addition to awarding upgrades at the departure gate rather than at the check-in desk, so that distance between flyers can be taken into account once the full passenger load has been tallied.

In other words, the supply of available seats will be low—sending prices higher.

How could the airlines afford to run flights that aren't full?

Alexandre de Juniac, the director general of the International Air Transport Association (IATA), offered a blunt assessment on April 21, saying, "Either you fly at the same [ticket] price and lose enormous amounts of money . . . or you increase the ticket price by 50% and you are able to fly with minimal profit. If social distancing is imposed cheap travel is over. Voila."

This could mean that only those who buy tickets now will be able to fly affordably in the future.

At the moment, prices for flights in the next eight months are in bargain-basement territory. If you have a grandmother who lives far away, a honeymoon coming up, or just a travel itch that you're going to want to scratch, it seems wise to buy your airline tickets now, while prices are still ultralow.

Yes, some flights will likely be canceled or undergo scheduling changes, causing hassles. But with a ticket in hand, your cost of getting to the destination likely won't rise. And most airlines are allowing those who purchase now to change tickets with greater ease than in the past.

My only warning: Do your due diligence before purchasing airfares on certain international carriers such as Norwegian Air and Alitalia, as experts have noted that those airlines are not financially stable right now and you could end up with a ticket to nowhere.