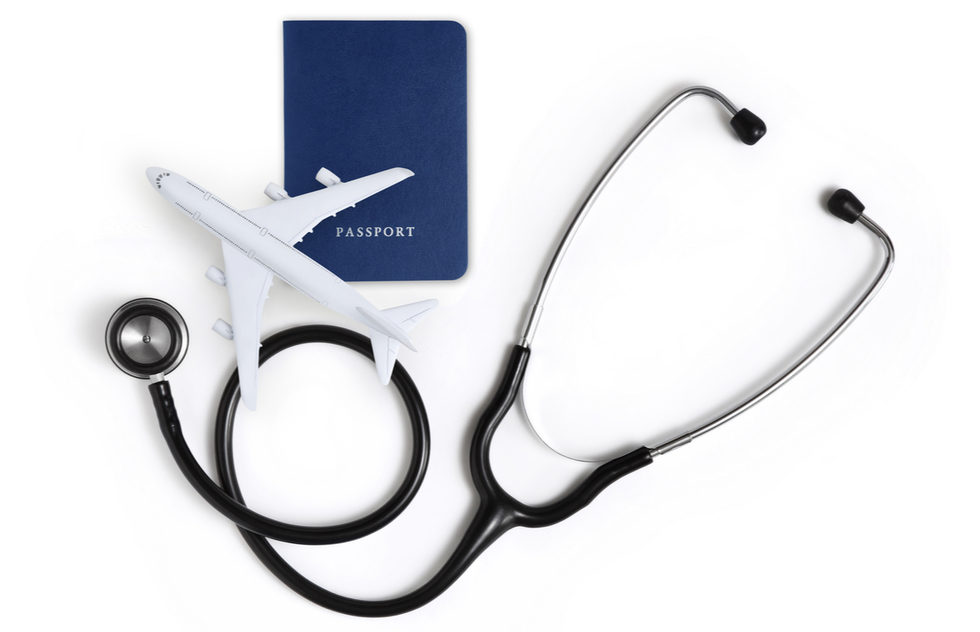 In the annals of "woulda, coulda, shoulda," a longtime battle between the airlines and the U.S. government has come to the fore, far too late.

For the past 15 years, the U.S. government has begged the airlines to furnish contact information for all passengers so that they could be better tracked should they ever be exposed to a virus.

But the industry—and its strong lobbying groups—managed to put the kibosh on every piece of legislation that would have required airlines to help the government in this way.

The last rebuffed request came in just last month, if you can believe it, even as the coronavirus pandemic rose.

According to a recent New York Times article, this lack of cooperation has badly impacted the government's ability to address the spread of Covid-19.

"Current and former officials at the CDC said in interviews that the lack of information compromised their ability to perform contact tracing of airline passengers, a tactic that helped combat the coronavirus in countries like South Korea," the newspaper reported.

In fact, when the rescue bill was being worked on in Congress, several CDC officials met with Republican Senate staffers to insist that any virus-related bailout money given to the airlines must be contingent on the airlines agreeing to share this vital information.

According to the Times, the CDC officials were rebuffed by the Republican staffers, who worried that the request would have privacy implications for passengers and would overburden the airlines.

We here at Frommer's think it's time to start taking the advice of our scientists seriously.

The U.S. Congress must force the cooperation of the airlines in this matter of national security.

Contact information for passengers is a basic tool that could substantially improve the ability to warn people of exposure to Covid-19 on flights—and could increase chances of catching the next virus before it spreads.
Air Travel
Health, Insurance, Security
News