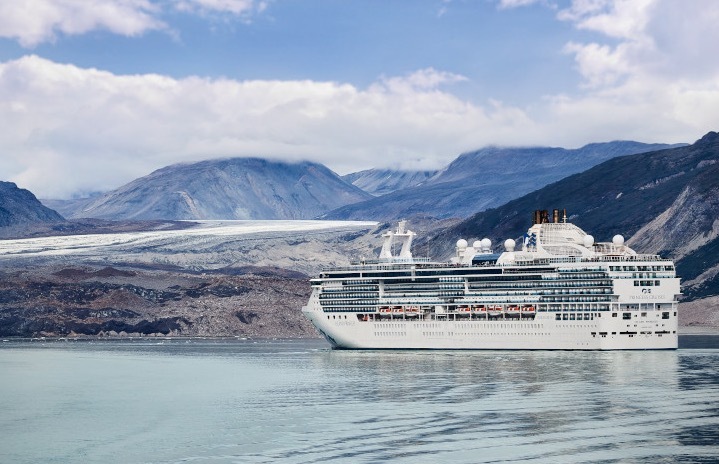 Alaska Cruises Are Back! Congress Saves the 2021 Season and Trips Are Already on Sale

Vacationers had written off the 2021 cruise season in Alaska as another casualty of Covid-19.

Canada, seeking to protect the health of its population, banned big cruise ships from Canadian waters until February 2022. That decision effectively killed all Alaska cruises, because a quirk in U.S. maritime law called the Passenger Vessel Services Act (PVSA) requires foreign-flagged ships that call on American ports to stop in at least one international port—and for Alaska cruises, that international port is almost always in Canada.

The annual summer cruise season in Alaska has usually started by now. But better late than never, because last week, Alaska's two U.S. senators were able to convince the rest of the Senate to agree to suspend the PVSA until February, saving at least a portion of this year's tourist season for Alaska's needy tourism industry.

The Senate agreed by unanimous consent, and the House of Representatives followed suit by passing the suspension as well. Now all that's left is for President Biden to affix his signature.

The suspension of the PVSA will cease exactly when Canada's ban is slated to be lifted and that country can begin hosting ships again.

The major cruise lines wasted no time in announcing their comebacks and opening the books for reservations.

At least, those are the hopes. Technically, the big cruise companies still have to get their sailing plans past the Centers for Disease Control and Prevention (CDC) for final approval.

But since those plans were developed in close collaboration with the health protection agency, they are expected to be worked out in due course. Once approval is granted, it takes a month or two to get a ship's systems and staffing back to working order, which is why the planned itineraries commence in July and August instead of sooner.

This year's shortened Alaska cruise season—the only one to be Canada-free—is expected to end in September. Only one ship from each fleet is assigned to the region instead of the multiple vessels that are usually dispatched. Obviously, the truncated period and limited options mean cabins will be much scarcer than in normal years.

One safety requirement that vacationers should expect: proof of vaccination. A notice posted on the Princess Cruises website confirms that "in accordance with CDC guidelines, these cruises to Alaska are available for guests who have received their final dose of an approved Covid-19 vaccine at least 14 days prior to the beginning of the cruise and have proof of vaccination."

The other lines that have announced returns to Alaska have echoed that requirement.

Officials at Carnival had previously indicated that they would not require customers to prove vaccination—but when Carnival deploys the Miracle to Alaska, passengers must indeed be able to prove they've gotten their shots.

In Florida and Alabama, local politicians have made a partisan issue out of requiring proof of vaccination from passengers, sparking a fight that could drive major cruise lines to other states and cause international ports to turn away ships carrying Americans.

But in Alaska, the financial need in the hospitality sector is so dire that the state's politicians, who sponsored the Senate bill, are seen as unlikely to risk destroying the tourist season by inserting themselves into the safety protocols being developed by maritime and health experts.