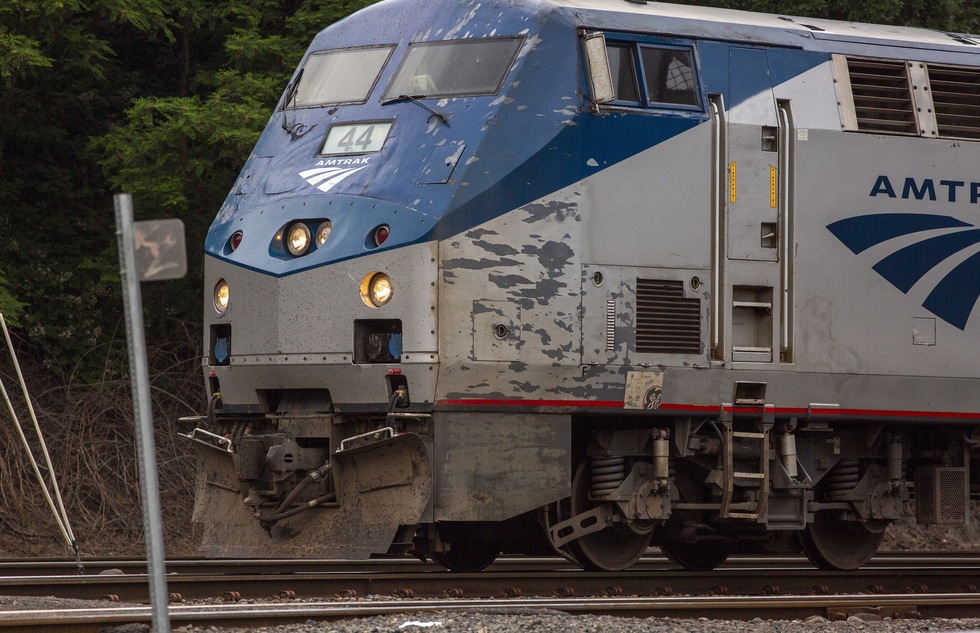 Amtrak Cuts Deep: Over 460 Stations Across the USA Will Lose Daily Service

Reuters has obtained an internal Amtrak memo that says that as of October 1, the national railway is planning to cut roughly a third of its weekly service.

It will do that by reducing all of its daily long-haul routes except for one (the Auto Train) to thrice-weekly service. In addition, daily departures along the Northeast Corridor, the busiest part of the railway’s network, will be significantly cut, and Amtrak will fire 20% of its workforce.

The moves, railway officials have stated, are in response to drastically lower ridership due to the pandemic. In May, Amtrak sought $1.5 billion in additional funding. "Congress is not going to support us indefinitely to run mostly empty trains," wrote Roger Harris, Amtrak’s executive vice president and chief marketing and revenue officer, in the memo. "We need to demonstrate that we are using our resources efficiently and responsibly."

But is it responsible to make these cuts?

Service changes like these will push more travelers to car and plane travel. Worse, restoring full service later, as Amtrak says it hopes to do by summer of 2021, will be difficult considering the amount of rehiring that will have to be done.

"Let’s be clear: This is penny wise and pound foolish,” wrote Jim Mathews, president and chief executive of the Rail Passengers Association, in a statement shared with the Washington Post. “The long-distance services declined the least among Amtrak’s three business lines during the coronavirus-induced slowdown, and its services remain essential to the hundreds of small communities across the United States with fewer options than Philadelphia or Boston or New York City."

According to Mathews, the cuts will leave many communities with no form of transportation other than automobiles.

That last bit is key because the world is confronting two crises right now: the pandemic and climate change. Train travel releases 80% less carbon per passenger than cars. The reduction compared to planes is even greater.

At first, it looked as if the pandemic would be good for Mother Nature. As industry and travel slowed, smog and other forms of pollution lifted from skies. Waterways from Venice, Italy, to Yamuna, India, went from murky to translucent, and the sound of birdsong returned to urban areas.

But those improvements were temporary, at least here in the United States, where the Trump Administration seized the moment to issue executive orders and gut safety measures, decimating environmental regulations or eliminating them altogether.

Ross Capon, President Emeritus of the Rail Passengers Association, told the Washington Post he was worried the new schedule will damage public perception of rail travel. "This could be the last summer for reasonably scheduled long-distance trips," Capon said.

It’s important to look at what other Western nations are doing at this juncture. Belgium, which also saw a sharp decrease in ridership on its trains, announced last week that to help tourism businesses, it will give away 10 free train trips to Belgian citizens through December.

Back in March, the Danish State Railway started running trains with more cars during off-peak hours to help with social distancing.

And while some sleeper car service has been temporarily discontinued in Italy, there has generally been no news about train service cuts because there haven’t been significant service cuts.

Why no reductions in Europe? Because the European nations see trains for what they are: a crucial public utility.

Those governments do not expect trains to be profitable. Instead they realize that using trains improves the standard of living for citizens not only because railways supply a vital way to reach one another, but also because trains ease car traffic, which in turn limits harmful emissions.

After this pandemic, we will have the chance to rethink and restart how we live our daily lives. Although I don’t think it will happen under the current administration, if there’s a leadership change in November, perhaps we can push new officials to properly support our national railway.

We need it more than ever right now.