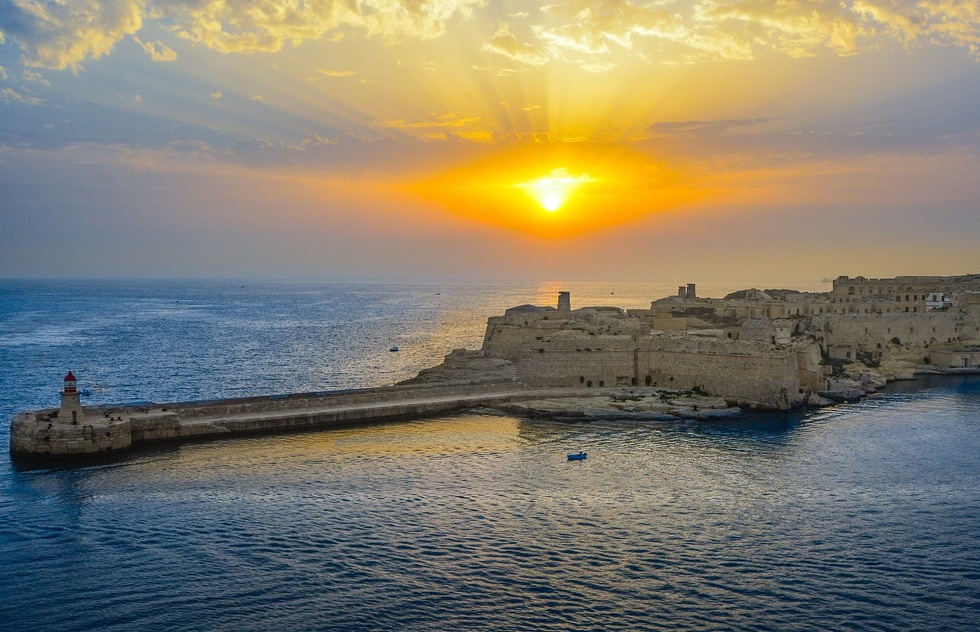 Another Mediterranean Destination Says It Will Subsidize Tourist Visits

Last year, the Italian island of Sicily announced that it was creating a fund to pay for half of vacationers' costs. It was a powerfully attractive promise, to be sure, but considering international travel was paralyzed throughout most of 2020, we have yet to meet anyone who was able to avail themselves of the deal.

Now the island nation of Malta, just south of Sicily in the Mediterranean Sea, has announced a similar plan—only this time, mass vaccination has made the chances of redeeming the incentive much more likely.

Malta, with its relative prosperity and small population of about half a million people, has been among the leaders in European vaccination rates.

The archipelago's progress—together with its beaches, ancient towns, and matchless UNESCO World Heritage Sites (see our photo feature here)—gives Malta an advantage over many other Mediterranean tourism destinations as we head into summer travel season. The World Travel and Tourism Council reports that 27% of Malta's economy is powered by tourism, an industry that stands to poach business from popular Greek and Italian islands that remain shut down.

The Malta Tourism Authority has set aside €3.5 million (US $4.23 million) to be paid to participating hotels ranking from three to five stars, and the hotels are required in turn to pass the stipends on to tourists. For a minimum three-night stay, guests will receive credits of €200 (US $242) at five-star hotels, €150 (US $181) at four-star hotels, and €100 (US $121) at three-star hotels, per booking. Only individual travelers (no group tours) are eligible.

Guests on Gozo, the Maltese island closest to Sicily, will see that benefit bumped up by an extra 10%.

Much like an onboard credit on a cruise, the kickback must be used to pay for accommodation, food, beverage, or other services at the hotel.

The promotion begins in June. The fund is expected to run out after it has been administered to about 35,000 visitors.

Because the incentive is being handled directly with hotel proprietors, no separate applications are required from tourists—they just need to ensure that the hotel they choose is participating.

As of June 17, most Americans are permitted enter Malta for vacations provided they furnish a negative Covid-19 test result. But tourists originating in 10 U.S. states are still excluded—click here for Malta's current entry rules.

To learn more about the rich appeal of Malta, check out our feature Hidden Malta: Exploring the Island's Great Sights, Beyond the Beaches.