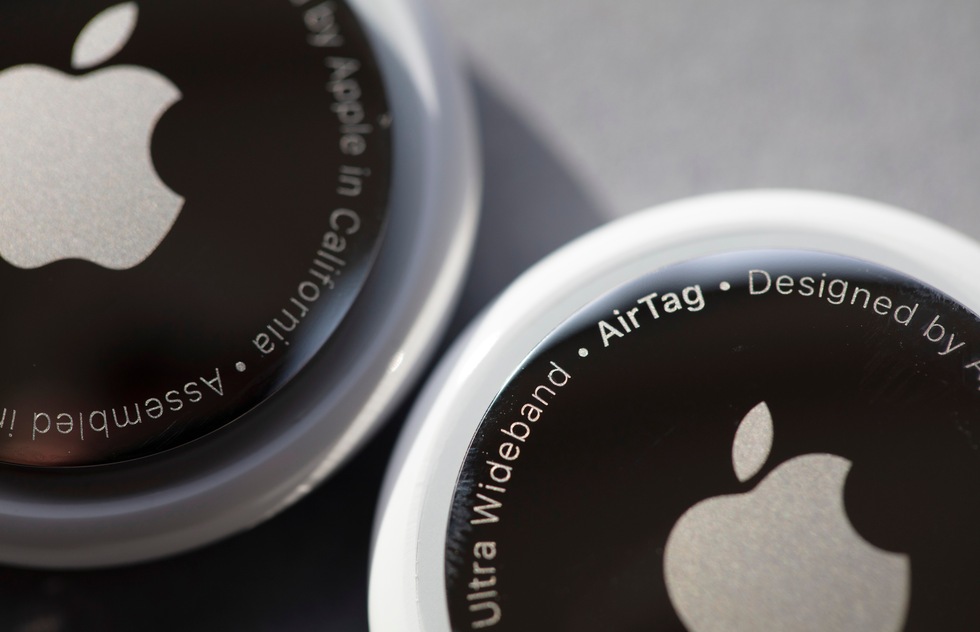 Are Airlines Really About to Start Banning Apple AirTags?

On Friday, the airline blogosphere began publishing posts with attention-grabbing headlines: "German Flag Carrier Lufthansa is Banning Apple’s Popular AirTag Just As The Device Becomes a ‘Travel Essential'," declared one. "Lufthansa Bans AirTags: Will Other Airlines Follow?" claimed another, but there were many more.

According to many of the blogger posts that were published on Friday, a spokesman for Lufthansa told a German publication (full story behind a paywall) that "Luggage trackers belong to the category of portable electronic devices and are therefore subject to the dangerous goods regulations issued by the International Civil Aviation Organization (ICAO) for transport in aircraft."

The blogs also quoted the spokesman as saying "accordingly, due to their transmission function, the trackers must be deactivated during the flight, similar to mobile phones, laptops, tablets, et cetera, if they are in checked baggage."

Most of the English-language coverage of the alleged AirTag ban cited that secondhand coverage by German media Watson. One crucial thing the airline blog posts were missing: official confirmation from any airline.

There's no mention of any coming ban on Lufthansa's website, and none of the U.S. bloggers provided confirmation from an on-the-record Lufthansa spokesperson.

Frommer's sent a request for clarification to Lufthansa. So far, representatives from the airline have not replied.

(Update: A Lufthansa spokesperson got back to us a day after our inquiry, writing, "There is no Lufthansa directive on this topic and the German media reported it wrong.") 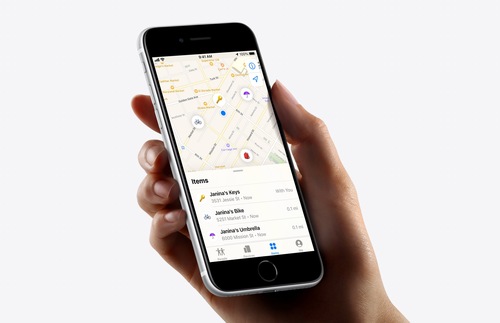 But if a ban on AirTags is proposed by airlines in the future, how would that even work?

AirTags have risen in popularity among travelers since their release in 2021. According to Apple, the $29 disk works by sending "a secure Bluetooth signal" that can be detected by any iPhone that happens to be switched on and nearby. Although the trackers might anonymously use multiple iPhones to signal its location, the final report is sent only to the AirTag's owner.

Bluetooth signals are not banned by airlines. If they were, almost all of passengers' wireless devices would be become in-flight contraband overnight.

There's also no way to switch AirTags off. The devices lack switches or any controls; they're functional as soon as their protective film is removed. Users can destroy an AirTag or take it apart, rendering it useless, but the devices themselves are not customizable, so complying with a ban by switching them off is not a possibility.

Airlines would find it nearly impossible to sweep luggage for them, too, short of waving multiple iPhones over piles of baggage to attempt to triangulate their hiding spots.

AirTags use coinlike 3V CR2032 batteries, the same size you might find in small toys, personal medical monitors, or garage door remotes—they're not big or very powerful. But they are lithium-powered batteries, for which the International Air Transport Association (IATA) has issued a blanket warning about carrying on board airplanes.

The IATA's warning specifies that "non-removable batteries exceeding 0.3 g lithium metal" must be removed before boarding. In its Dangerous Goods Regulation document, when installed in electronics, "lithium metal content must not exceed 2g".

But according to battery manufacturer Energizer, its CR2032 batteries typically contain just 0.109 g of lithium. Duracell reports the lithium metal content of its version at 0.07 g. Both levels are well below IATA's risk thresholds.

So if any airline does officially ban AirTags, the justification would apparently fall outside of IATA's current guidelines.

The United States' Transportation Security Administration currently has no prohibition against AirTags.

Although some clandestine burglars have used AirTags to mark wealthy targets for robbery, travelers have been using the device, which is around the size of a U.S. quarter, to verify whether their checked bags are indeed where they ought to be.

Locating an AirTag doesn't always result in being reunited with your baggage. In fact, some travel companies seem unwilling to listen to customers who warn them when items go missing.

While boarding a recent trip on Disney Cruise Line, I noticed that my bag, which had an AirTag in it, was still stuck on shore. Over the course of seven hours, I told multiple Disney staff members that my luggage was being left behind, but I couldn't get any of them to take me seriously and retrieve my bag. The ship wound up sailing without it, stranding me aboard without luggage for four days.

But at other times, having an AirTag in your bag can give you the map you need to find it. In August, Florida police announced that an AirTag is what led them to a stash of $16,000 in stolen items  that cops said were heisted by a sticky-fingered airline worker.

Some industry observers have suggested that if airlines truly do want to ban AirTags, it is not because of any inherent threat to aircraft.

Rather, critics say, AirTags present a threat to the airlines' reputations. By telling customers exactly where their bags are located, AirTags are embarrassing the carriers' baggage handers—and that's why there's pushback.

"This summer was terrible with lost and delayed luggage in European airports due to smaller staff and baggage handling crews," wrote Charlie Barkowski of Running with Miles. "AirTags were the one thing that helped travelers find their bags."