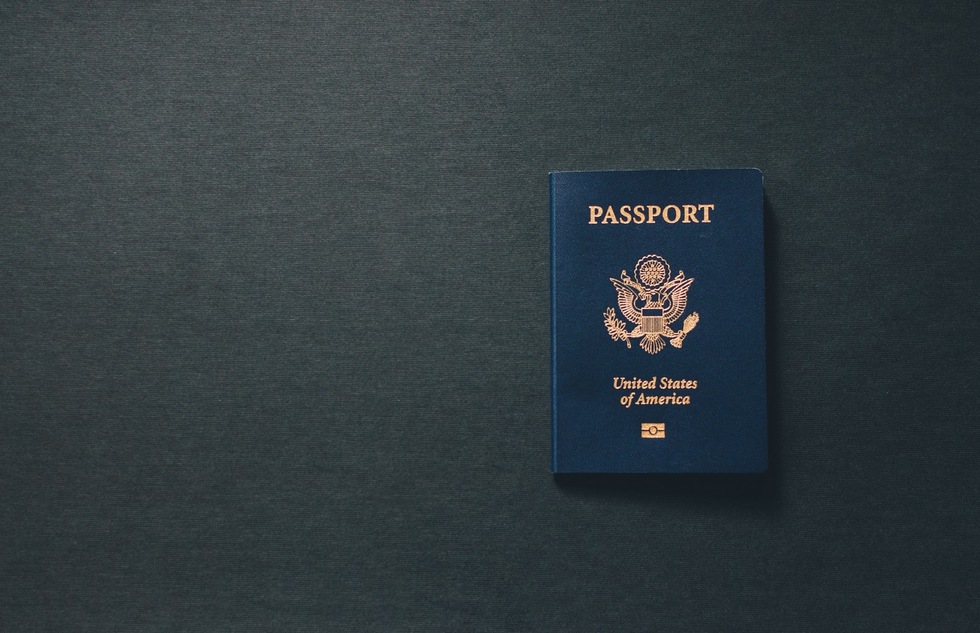 Arthur Frommer: Make Sure To Check Your Passport Dates Before Travel

You are about to leave on an international trip, and you have carefully checked the contents of your suitcase, wallet or purse to make sure that everything—especially your passport—is there. And is the passport still valid? You glance at the page with that information, and seeing that all is well, you leave for the airport.
You have done everything correctly, right? Wrong!

Unbeknownst to virtually all American travelers, countries all over the globe require that your passport has at least three or six months left of validity from the date of your return flight.
Fortunately, nearly every European nation will permit you to enter their arrival city with as little as three months left of passport validity, measured from the date of your return flight. European countries are taking a risk in permitting you to enter with a passport that will soon expire in just a few weeks.


But a great many more nations outside of Europe are less generous. In fact, it’s fair to say that numerous foreign, non-European countries—too many to list here—require that your passport has a full six months of validity left, measured from the date of your return flight.
Recently, the travel trade press has been full of the distressing story of an innocent American who arrived in an Asian nation with only four months of validity left on his passport. He was placed in a jail-like cell until an airline was found that would return him to the United States.
When he returned, he sought out an attorney to bring a suit against his travel agent for failing to warn him of the passport-validity issue. As of this writing, nothing is known about the outcome of that suit.

But you now have been duly warned. If you are leaving on an international trip, make sure that your passport has at least three (or sometimes six) months of validity remaining.

If not, get it extended forthwith. Here's our page on how to apply for a passport.
Entry Requirements & Customs
News