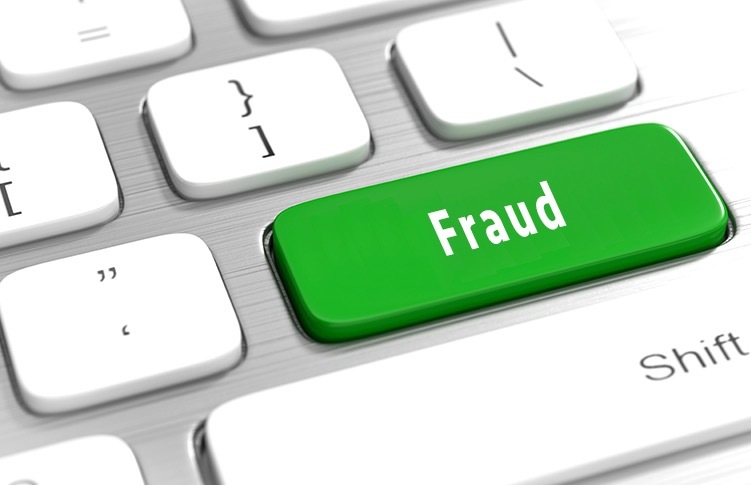 The defendant, in a recent criminal prosecution brought in Italy, was a man who operated a company manufacturing fake hotel reviews. Presumably hiring excellent writers, he apparently sent hundreds of fake recommendations to TripAdvisor.com, claiming that particular hotels (at which the writers had never stayed) were outstanding in their service and facilities. For this work, the defendant was apparently paid handsomely by the hotels in question.

In what is apparently a first-ever development, he has just been sentenced by an Italian court to nine months in prison and €8,000 (about US $9,300) in fines.

Could such an outcome occur in the United States?

Although fake-writing companies of this sort have never been identified in America (as best I know), there have been reports of public relations companies holding seminars of hotel executives in which the latter were advised to ask relatives or friends of various hotel staffs to mail fake positive reviews (or critical reviews of competing hotels) to TripAdvisor.

The practice has apparently been so widespread that TripAdvisor maintains a fraud staff for the purpose of blocking such fake reviews from its website.

An executive of TripAdvisor has publicly complimented the Italian court on its action, and seems to suggest that America’s Federal Trade Commission take similar action.

While the rest of us might welcome TripAdvisor’s position, it remains unlikely that criminal prosecutions may be brought by America’s regulatory agencies against occasional submission of fake reviews to TripAdvisor by relatives and friends of hotels.

And the probable prevalence of such practices is a reason why so many of us have doubts about the use of TripAdvisor. Can anyone really tell whether a “user-generated review” of a hotel or restaurant is really an honest expression by a former client of that facility?

The inability of many of us to spot such fake reviews is a reason for caution in using TripAdvisor.

I prefer to rely on the judgment of professional reviewers who stake their reputation on the objectivity and reliability of the reviews they write.