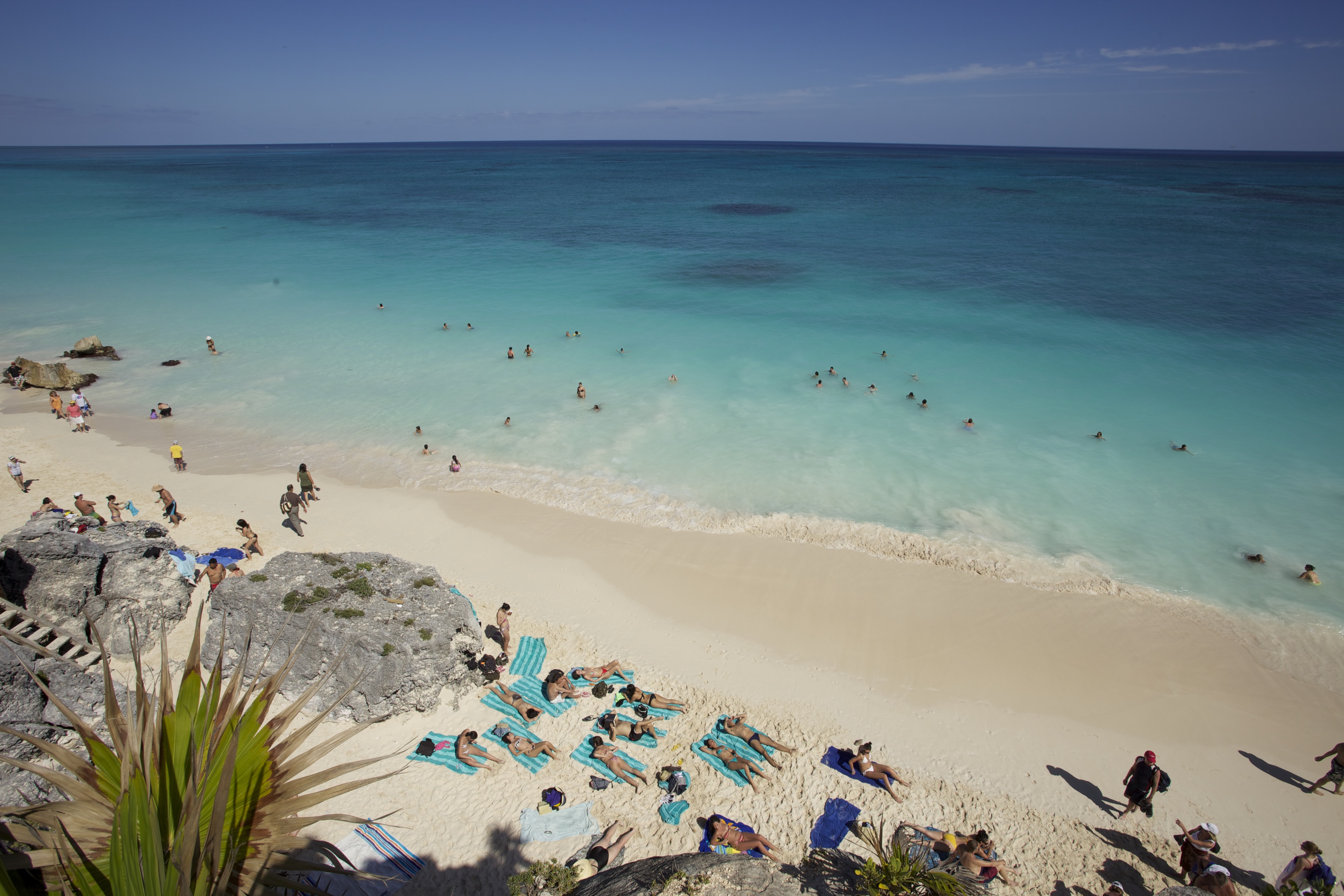 While numerous destinations in Mexico are suffering from what some describe as an overly sensitive spate of tourist warnings from our U.S. State Department, one area is obviously resisting that trend.

In 2017, some 22 million tourists visited the state of Quintana Roo, in sharp contrast to some declines in Mexican tourism elsewhere.

Quintana Roo is the location for super-popular Cancun, Playa del Carmen, Tulum, Isla Mujeres, Cozumel, and Riviera Maya. So breathtaking are its tourism numbers that over 4,000 new hotel rooms were added to its inventory of lodgings in 2017.

Though Quintana Roo has suffered an occasional outbreak of drug violence, its record is squeaky clean when compared to other Mexican locations.

The tourists, as you can see from the above numbers, are flocking to each of the component destinations that make up Quintana Roo. Its spectacular tourism numbers reflect an almost 6% increase over the previous year.

Americans contemplating a vacation stay in Mexico might do well to study the names that make up Quintana Roo and make their decisions accordingly.