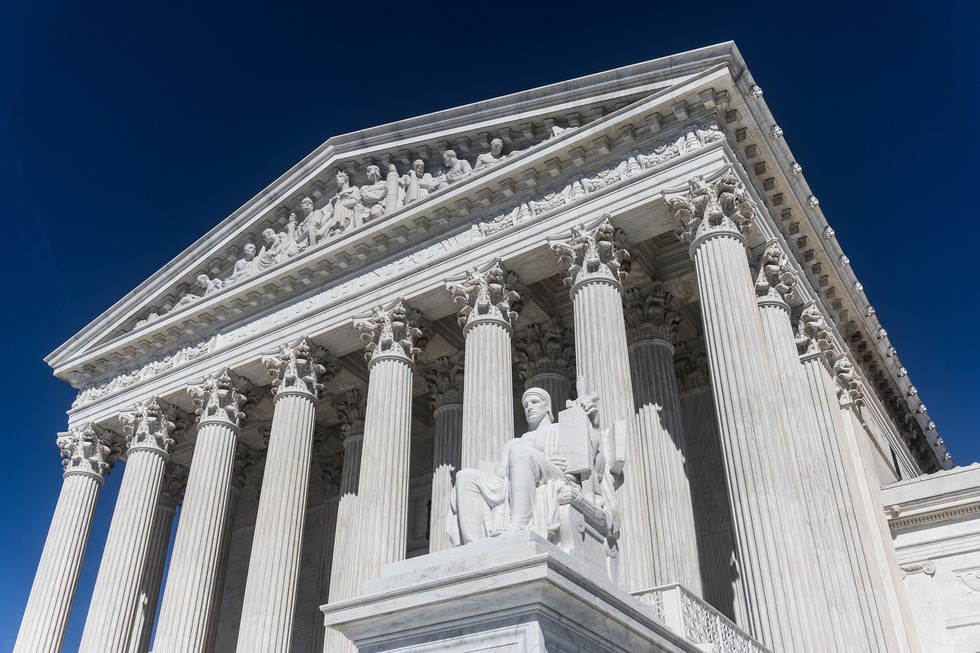 Arthur Frommer: The Ban on Muslim Travel to the US is Counterproductive

Undoubtedly, the most significant recent development in travel was the Supreme Court’s approval, by a slender 5-to-4 margin, of Donald Trump’s ban against Muslim travel to the United States.

All Americans should examine the validity of that ruling from the standpoint of economics, constitutionality, and national security.

From an economic standpoint: The world’s population of Muslims amounts to 1,800,000,000 persons, or 24 percent of the human race. One quarter of all people are Muslims. The Islamic religion is the world’s second-largest, but also the fastest-growing, religion.

Although the Supreme Court limited its approval of the ban to “only” 150 million Muslims living in seven middle eastern nations, the impact of its decision on the world’s largest population of Muslims has been devastating.

Newspapers in nearly every Muslim-majority nation have devoted front-page space to this blow against their religion. They have been told, in effect, that Muslims are not welcome in the United States.

If as few as two million Muslims decide not to visit the United States (for commerce or as tourists), in the immediate years ahead, we will lose millions of dollars of income and hundreds of thousands of jobs in the hospitality industry alone. That loss of jobs is definite and certain.

From a constitutional standpoint: The Constitution’s First Amendment prohibits government from acting against “the free exercise” of a religion. The Supreme Court’s decision marks the first instance in the history of our nation that it has permitted the government to discriminate against a religion. This sharp departure from our best traditions should give all of us pause.

From the standpoint of national security: The Court based its 5-to-4 ruling on the administration’s claim that its ban against Muslims was justified by our national security. That ban was first announced over a year ago, and was immediately declared invalid by a succession of federal district court judges and judges of the Courts of Appeal.

And yet, for the past year, our national security has not been adversely affected by Muslims. Most of the major acts of terrorism in our nation (such as Stephen Paddock’s killing of 58 persons in Las Vegas) have been committed by native-born Americans and not by Muslims traveling here from several foreign countries.

Our national security has been threatened because of the absence of reasonable gun control measures, and not by foreign-born Muslims. The ability of an infirm individual to buy an assault weapon in a gun store, and to walk out with that mass-killing weapon within minutes after buying it, has far more to do with national security than Muslims.

All of us should react with dread to the Supreme Court’s narrow decision, and work to repeal it.