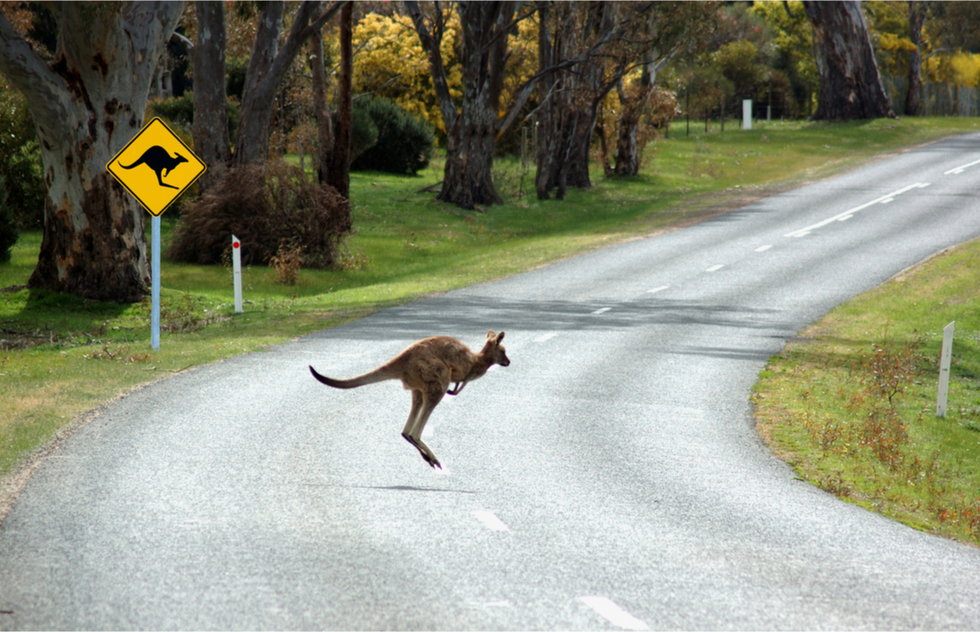 Australia Will Stay Closed to Travel Until 2022

In a surprise move, Australia Finance Minister Simon Birmingham told The Australian today that the country would likely not reopen its borders until well into 2022. The previous target date for reopening had been June 17.

Birmingham cited the emergence of dangerous new variants in India and elsewhere, plus delays in vaccine rollouts, as some of the reasons for keeping Australia closed longer than expected—and longer than North America, which is in the process of reopening right now.

"The ferocity of recent Covid outbreaks, the uncertainty in many countries around vaccine rollouts, all create an environment in which, although Australia’s enjoying very high levels of business and consumer confidence, there’s a fragility that underpins all of that,” Birmingham said. "These are all considerations that mean we won’t be seeing borders flung open at the start of next year with great ease."

At this point, no new date has been set for reopening, but Birmingham implied that Australia may stay shut until the middle of 2022.

The country has been closed to travel since March 2020 and has had an unusually effective run in combating the virus. According to the World Health Organization (WHO), only 910 people have died in Australia of the coronavirus, an impressively low number for a population of over 25 million. Confirmed cases stand at just 29,865.

It's hard to imagine Australians, arguably the most footloose nationality on the planet, staying at home for two full years.

But it's also hard to argue with Australia's record of success. It will be interesting to see which method pays off in the next few years: Australia's or those of the European Union, the United States, and the other regions and nations that are currently attempting to reopen.