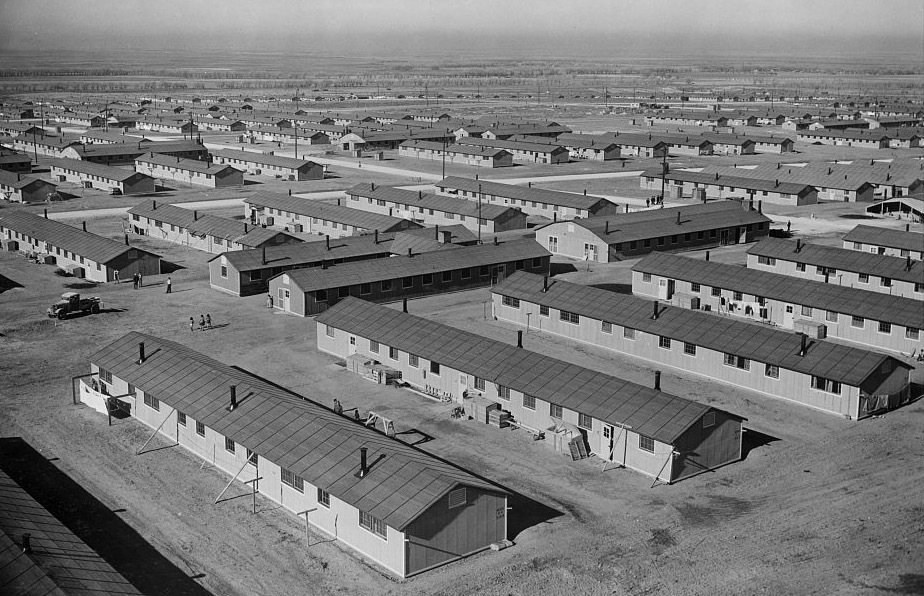 Last Friday, U.S. President Joe Biden signed the paperwork that created his first contribution to the National Park Service: the former Camp Amache in southeastern Colorado, about a three-hour drive from Colorado Springs.

It was another American president, Franklin Delano Roosevelt, who signed the deeply regrettable Executive Order 9066 in February 1942. That edict, a low for American values, legalized the seizure of American citizens, their homes, and businesses, simply on the basis of whether they had Japanese heritage.

The wartime measure swept some 110,000 law-abiding people—including many children—into incarceration across 10 hastily established facilities in some of the country's most desolate and forbidding locales. Amache (pictured above in 1942), the smallest of the 10 camps, imprisoned 7,318 detainees at its peak, making it the 10th-largest city in Colorado at the time.

As with most of the former Japanese internment camps from World War II, the infrastructure at Amache, known officially as the Granada War Relocation Center, is largely gone. Almost all of the long wooden sheds that were originally used as living and dining quarters were destroyed, abandoned, or sold to returning soldiers for personal use.

The newly established Amache National Historic Site includes a historic cemetery (for people who died while living there), a monument, some concrete building foundations, and several reconstructed or rehabilitated structures.

The remnants are not unlike what you'll find 1,100 miles west at Manzanar, a sister facility in east Central California that incarcerated about 10,000 people during its busiest period. Manzanar was made a National Historic Landmark by Ronald Reagan in 1985 and a full-fledged National Historic Site by George H.W. Bush in 1992. At Manzanar, multiple elements have been reconstructed or preserved to provide a full visitor experience, and similar efforts are planned for Amache. 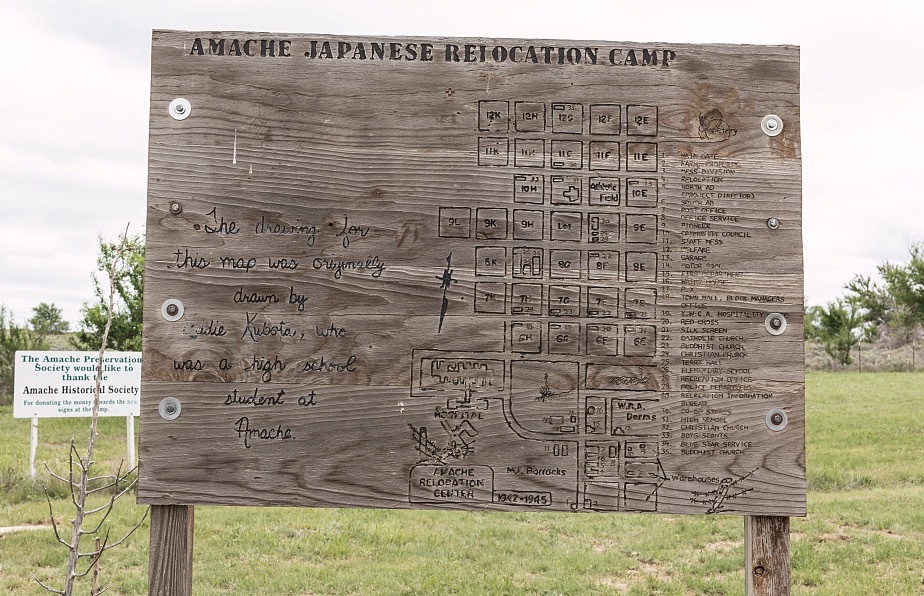 "The National Park Service will continue working closely with key stakeholders dedicated to the preservation of Amache, and those directly impacted by the incarceration of Japanese Americans during World War II, to preserve and interpret this significant historic site to the public," said National Park Service director Chuck Sams in a statement.

A local social studies teacher in Amache's neighboring town of Granada, Colorado, led the preservation society that successfully maintained the artifacts and stories from the historic camp site and steered the grounds to the permanent stewardship of the National Park Service.

The town of Granada, which owns the site, donated the land to the federal government as a "patriotic contribution."

For the next few years, as the federal government acquires extra land and prepares permanent interpretative facilities, visitors can explore the site using a free downloadable audio tour prepared by the Amache Preservation Society.

Bob Fuchigami was 11 years old when he was seized without trial, hearing, or cause. In 2020 he published a memoir of his time at Amache.

"I've waited many, many years to see the day where we can be certain that Amache, as a place of reflection, remembrance, honor, and healing, is protected for our current and future generations," Fuchigami told Colorado Public Radio.

The next official "Pilgrimage" to Amache, when former prisoners and their descendants gather at the site, is scheduled for May 21.

Sand Creek, another National Historic Site, is located about 35 miles northwest of Amache. In 1864, the U.S. military committed the Sand Creek Massacre, which killed scores of Indegenous people, most of them women and children.

Republican Utah Sen. Mike Lee orignally cast the sole Senate vote to block the designation by unanimous consent, but he was ultimately outvoted.