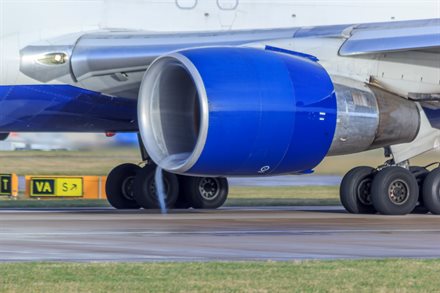 Delta has just announced that it will be making it even harder for budget travelers not to pay extra fees, with the implementation of five new classes of service aboard the airline. At the lowest rung, called Basic Economy—think of it as steerage's steerage—travelers will be sorely tempted to upgrade. Why? Well, they won't be able to choose where in the plane they'll be sitting—no, not even 24 hours in advance, so lotsa luck moms who want to sit next to their toddlers! And they won't be able to make changes or get refunds. The class was introduced in some markets in 2012 and (hurray!) now seems to be expanding.

Basic Economy won't be available on long haul flights. For those, thankfully, everyone gets an upgrade to "main cabin" class, which do allow for seat selection and "flexibility for flight changes" (no word on whether that flexibility is fee-free). On those longer flights, all main cabin guests will also get free meals and free alcoholic beverages.

Next rung on the ladder belongs to those who book what will be called Delta Comfort+ and these folks will be getting what everyone else nearby them is going to covet. I'm talking: premium entertainment, four inches more leg room (hey, that's the length of my middle finger!), quilted seat covers, lots of free booze and snacks and, most significantly, dedicated overhead bin space. Remember: these folks are still in economy class, so that likely means far less overhead bin space for the rest of us. I'm predicting fisticuffs in the far back. On long haul flights, these travelers get extra seat recline (note to self: don't sit behind "Delta Comfort+" section on next flight).

The final two Delta classes will vary depending on the type of flight. For domestic ones, the highest class will remain First Class and will also feature new quilted seat covers (I'm wondering if Delta has been forcing its flight attendants to attend quilting bees on their days off?); and complimentary snacks, liquor and premium entertainment. Seats will be equipped with outlets and Wi–Fi will be gratis. On long haul flights, the name changes to Delta One—echoes of the West Wing, dontcha think?—and the seats will not only be quilted, they'll fold flat and be covered by Westin branded bedding. Delta One passengers will also get "chef curated" meals, with wine pairings by a sommelier, served in front of "premium entertainment".

The real question is: will Economy Basic have a more basic cost....or is Delta giving its passengers the middle finger?