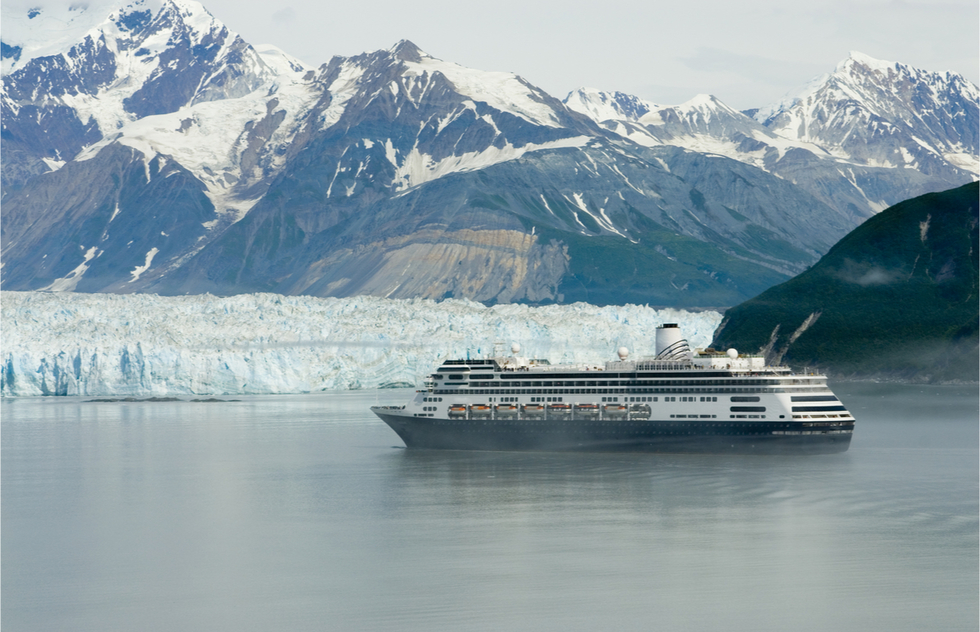 On Thursday, the government of Canada announced a ban on sailing in Canadian waters that stretches for another year—through February 22, 2022.

The rule, which forbids ships carrying more than 100 passengers from visiting Canadian ports, has far-reaching consequences that will even stop all cruises from the continental United States to Alaska.

The problem arises from U.S. laws called the Jones Act and the Passenger Vessel Services Act (PVSA), which require all foreign-flagged ships (as most cruise ships are) to stop in at least one foreign port on each voyage that also uses American waters. (Read about the reach of these acts at U.S. Customs and Border Control's explainer page.)

The big cruise lines are not allowed to fill their itineraries exclusively with American ports. Under the PVSA, even ships doing a round-trip from an American port like Anchorage or Seattle are required to stop at least once in another country. For Alaska cruises, the nearest country for that is Canada. Unless the lines obtain special dispensation from the U.S. government, Alaskan cruises can't happen.

In order to avoid taxes and U.S. labor laws, all of the major cruise lines—Holland America, Princess, Norwegian, Carnival, and the rest—flag their ships in countries other than the United States.

Even if the American government waives the requirement of a stop in a foreign port, the problem won't be fully solved—ships can't even sail past Canada. As Skagway mayor Andrew Cremata told The Points Guy, "Any idea that there could be some kind of workaround is off the table now because the Canadian government has stated very clearly that cruise ships will not even be allowed in Canadian waters."

If you had a cruise booked, what should you do? In response to the pandemic, most cruise lines have made their 2021 cruises fully refundable, so you should be able to get your money back without much fuss.

But if you still are hoping to travel this summer, sit tight. There's a small possibility that the Biden administration could work with the cruise lines to permit exceptions to the acts, allowing Alaskan cruises to focus solely on Alaskan ports.

We'll all just have to wait and see.