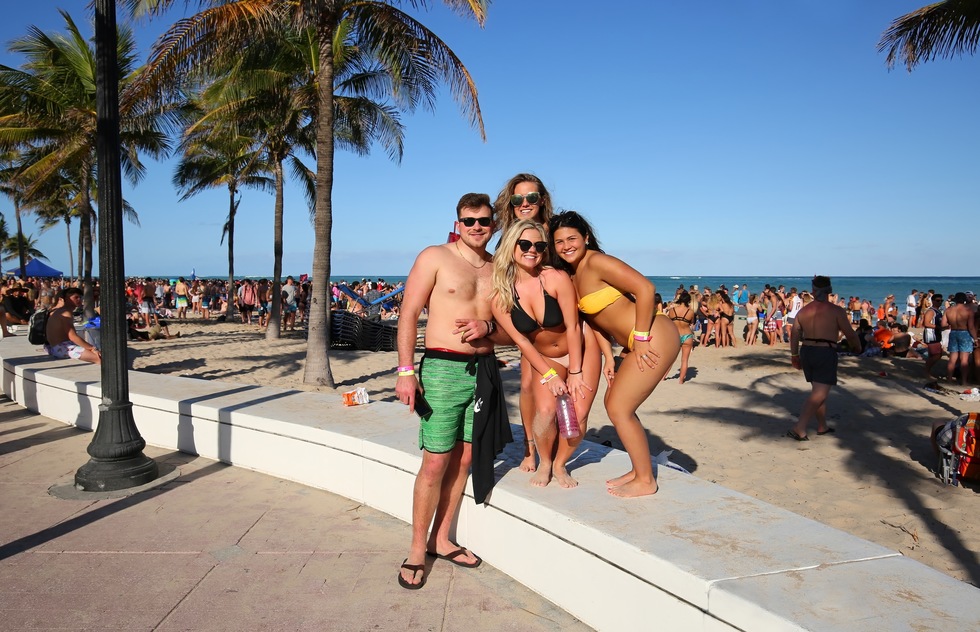 Colleges and Universities Are Canceling Spring Break in 2021

No need to practice your keg stand or to save up for a bikini smaller than the dollar bills you'll use to buy it.

Some six months in advance, universities are announcing that because of the pandemic, they will drop the usual spring break from their schedules in 2021.

The result will be a more densely packed semester, with universities offering "reading days" or "rest days" to give overworked faculty and students the breather that spring break usually provides.

In some cases, the new schedule will mean a semester that ends two weeks earlier, much like the schedule at many schools in the fall.

Many universities' autumn vacation schedules have also been widely affected. At some institutions offering in-person classes, school began earlier than usual so it could wrap up by Thanksgiving. That plan, it's hoped, will help avoid the worst of flu season and eliminate the chance of students bringing infection back to campus after going home for the short holiday break in late November.

Whether that plan works is up for interpretation; many colleges have experienced outbreaks of the virus in recent weeks even without vacation periods.

But the decision to eliminate spring break is a smart one—and one that's based on science.

There are almost 17 million undergraduates in the United States. Some of these young people had a spring break in February and early March of 2020, and then returned to their respective campuses. The rest were in the middle of their spring breaks, or hadn't had one yet, when major Covid-19 precautions took effect.

Those differences in timing resulted in very different infection rates, according to an ingenious study of 1,326 universities and roughly 7.5 million students.

The study, co-researched by economists from Ball State University and Vanderbilt University, showed a clear result: It found that in counties where students took a spring break in early 2020, there were 20% more Covid-19 infections than in counties where universities never had a chance to take those spring vacations or to return from them.

And it wasn't just the students who were affected. The study found a spike in overall mortality rates around schools that arrived four to five weeks after spring break ended.

Let's hope that by the time students return to campus for the 2021/2022 school year, they will be able to do so without masks or fear. Let's hope for an effective vaccine first.