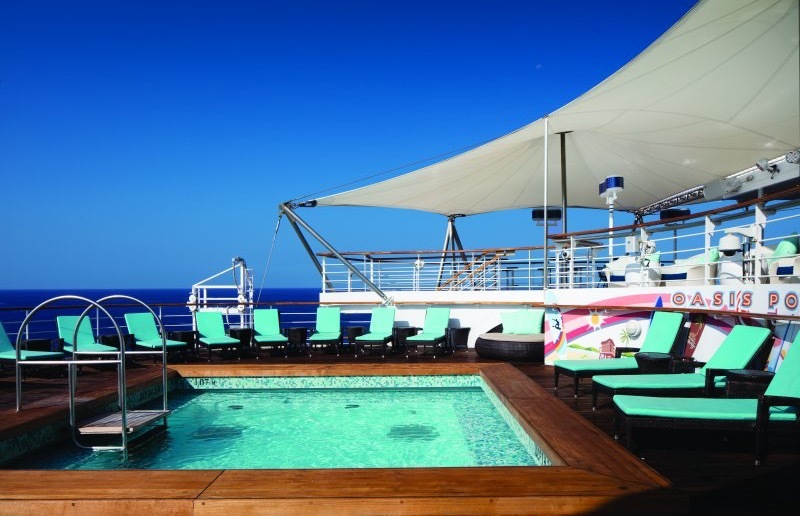 In early 2020, the problem with cruises was people were forbidden to get off them. But now that Covid is more manageable, cruises have a new problem: People can't get on them.

Travel infrastructure around the world is trying to cope with depressed staffing levels that lag far behind the explosion in pent-up passenger demand. Those worker woes are a big reason airfare is up some 25% and packed hotels can virtually name the rate they want you to pay.

But when staffing gaps strike a cruise, the basic customer experience is impacted. Aspects of the ship that customers consider part of the package suddenly become unavailable.

This summer, cruises may not be everything customers expect them to be; workers can be so hard to come by that some cruise lines are taking drastic measures to cut corners.

Norwegian Cruise Line's Pride of America, which restarted touring in Hawaii this spring after a two-year hiatus, hasn't been hurting for bookings. Customers have been eager to get out of the house and set sail, and bookings have been brisk.

The problem is the company can't find enough workers to staff the vessel. The ship, which is on the smaller side compared to the rest of the industry, usually carries about 930 crew members. Right now, however, it only has around 550.

So Norwegian has taken the unusual step of telling prebooked customers they can't come after all.

That's right—the cruise line is tossing names off the guest list so the company can knock Pride of America's capacity down to just 50%. Affected would-be passengers (we don't know how the line determines who makes it past the velvet rope) automatically get a full refund plus a "Future Cruise Credit" valued at 100% of the cruise’s original cost.

By way of apology for overthrowing vacation plans, Norwegian will also cover any airline-imposed cancellation or change fees up to $500 per person.

Pride of America is U.S.-flagged, which requires it to carry American crew. But employee shortfalls are also affecting ships that use international crew members.

Carnival Cruise Line blames the staffing shortage, in part, on slow visa processing. Cruise ship jobs, though, are infamous for coming with long hours, less-than-princely pay, and the requirement of living far from loved ones. Considering how poorly crew were treated during the initial outbreak of Covid-19, when hundreds of thousands of them were more or less imprisoned for months aboard ships left at sea, it's easy to understand why employees might not be flocking back to ships to punch in again.

Whatever the reasons for the shortfalls, Carnival has been forced to withdraw some previously announced sailings and curtail some onboard services, such as certain specialty restaurants and perks for loyalty club members.

On cruises across the seven seas this summer, lines for food may be longer, as crew members are pressed into duty in areas that are new to them. Operating hours of favorite amenities might be slashed—on Carnival, a pizzeria that is supposed to be open round the clock is now only available for seven hours a day, equivalent to a single work shift.

On land, too, Holland America has yanked the availability of some of its popular tours in Alaska, sometimes with just a few days' notice.

Virgin Voyages, faced with a multitude of Covid-related delays and shortages, decided to bail entirely on the planned August debut of its third ship, Resilient Lady, postponing the inaugural sailing to an as-yet-unannounced date deep in 2023.

You might have thought that cruising is one of the better values in the high-priced wilderness of summer 2022 travel—and you'd be right. Cruise fares have gone so low that in some cases, it's cheaper to take a weeklong cruise to a city like Vancouver than it is to fly there.

But that glimmer of lower-priced vacation hope comes with a caveat. All those bells and whistles on modern cruise ships require employees to ring and toot them, and without a full staff on board, you might find that some of the diversions you'd planned to enjoy won't be available.

On the bright side, diminished capacity means more free loungers by the swimming pool (Pride of America's is pictured above), and a relaxing day in the sunshine may be all you really need anyway.

It took a pandemic to bring the cruise lines back to basics, and to strip some of the gimmicks out of the product.

Fewer crowds, less noise, and bargain prices? Not gonna lie—we think we might end up preferring cruising this way. As long as the ship lets us on board, that is.