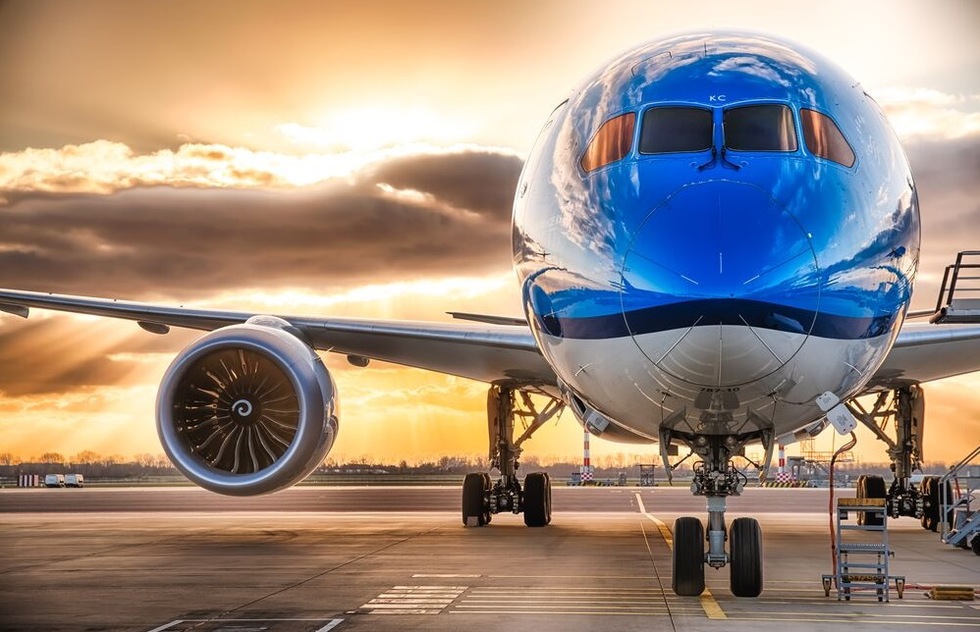 Last month, Frommer's told you how some airlines have been running special flights on which each passenger has been pre-cleared to fly with a Covid-19 test.

Starting December 15, the two carriers will operate flights between Atlanta and Amsterdam that are filled with passengers who have agreed to test for the coronavirus three times: one PCR test five days ahead of the journey, one antigen test at the Atlanta airport, and one more PCR test upon landing in the Netherlands. All passengers must also agree to self-isolate for five days before the flight.

Normally, the Netherlands requires a 10-day quarantine upon landing, but customers who follow the testing schedule will not have to fulfill the Dutch quarantine mandate. Instead, they will be free to go after the second PCR test produces a negative result.

Since the new flights are the result of an agreement between the airlines and the government of the Netherlands, testing only gets customers out of quarantine there. Any passenger who uses the flights to connect to other countries will still have to fulfill the arrival requirements of the final destination.

There are some obvious potential loopholes. For example, because the self-isolation will be conducted on the honor system, it's possible that some customers will ignore the requirement and become infected between the first PCR test and the flight. Until vaccines are widely distributed, though, the heads of the airlines have said they can do no more.

Still, compliance with the guidelines will likely be strong given the types of travelers who are currently making this journey. As things stand, the European Union continues to frown on casual tourism, so the joint announcement from Delta and KLM states that the new measure is intended for "all citizens permitted to travel to the Netherlands for essential reasons, such as for certain specified work, health, and education reasons."

The head of the company that operates Schiphol, the Amsterdam airport the flights will serve, called the move "an important step to validate that test regimes make safe and responsible air travel possible while reducing the need for travel bans and long quarantine measures."

The special "Covid-free travel corridor" flights will operate four times a week between Amsterdam and Atlanta. Delta and KLM will split the operations evenly.