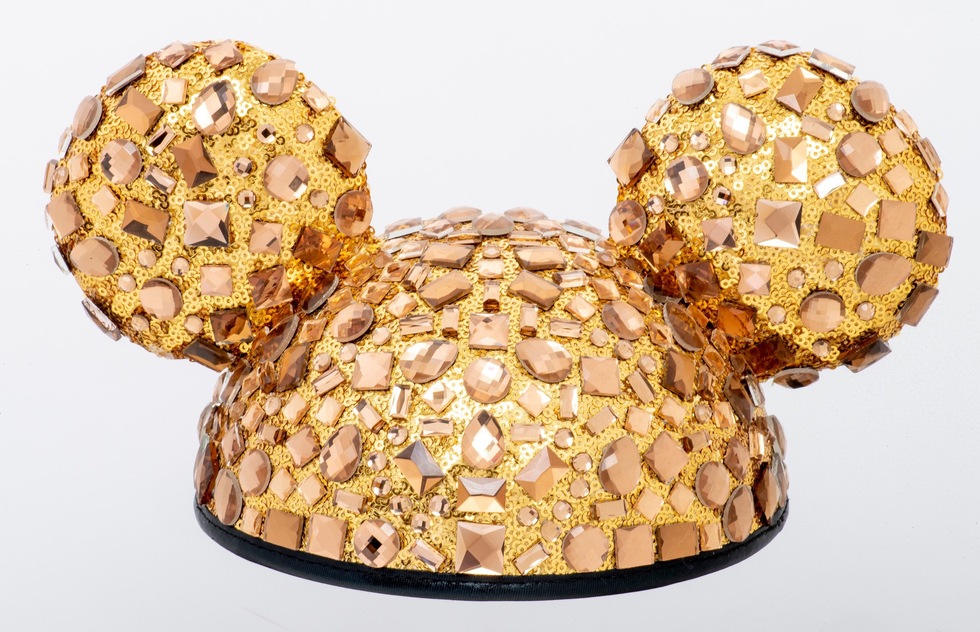 Prices for visits of only one or two days don't seem to have changed, but if you're staying for three days or longer (as many vacationers do), rates have gone up on all the most flexible tickets. (Admission price increases for Disneyland in California have not yet been announced.)

Since Disney hikes rates all the time, why does 2022's increase especially sting?

Because even though prices are rising ("far outpacing the rate of inflation," according to MarketWatch), Disney is now giving customers less and less for their money—and customers are catching on.

The company used to get away with price hikes because of one word: value. There was a time when customers got a lot of extra incentives for the exorbitant prices they paid for a Disney vacation.

Even before the pandemic began, Disney started retracting huge segments of its core product, but it didn't bring prices down to correspond.

In January, Disney yanked its free bus service from Orlando's main airport, adding $30–$60 per person to the cost of getting to and from the resort.

Last autumn, the company began charging customers to make reservations for shorter waits for lines, a perk that was once granted on a complimentary basis. The confusing Genie+ system can be alienating to many guests, and it glues visitors to their phones for the entirety of a day.

Last week, Disney CEO Bob Chapek bragged to CNBC that "about a third to 50%" of visitors are now spending at least another $15 per day (and in some cases $20 per ride) on top of those sky-high admission prices to use the new Genie+ and Lightning Lane system. Industry observers estimate the new profit center may add as much as $300 million to Disney's coffers in 2022.

And Disney has fired some 32,000 employees during the pandemic. The American parks have been open and busy for nearly a year or more, yet many of those workers still haven't been rehired. Instead, the parks have been eliminating positions and cutting service through automation at food counters and by using self-service systems in shops.

And Disney eliminated nearly all street entertainment ("streetmosphere") and buskers, which provided a big part of the parks' atmosphere.

And there are no parking trams running at any Disney park in Florida except for Magic Kingdom—since July 2020, customers have had to trek across vast parking lots on foot. Disneyland's trams were inexplicably absent for almost a year, forcing a 1-mile walk each way from the parking structure.

And Disney hasn't brought back its famous parades. They have been replaced by character walk-bys ("cavalcades") that are over in seconds.

And primary signature nighttime shows haven't returned yet (as with Fantasmic!) or have been scaled down from elaborate previous versions (as with Disney Enchantment fireworks). 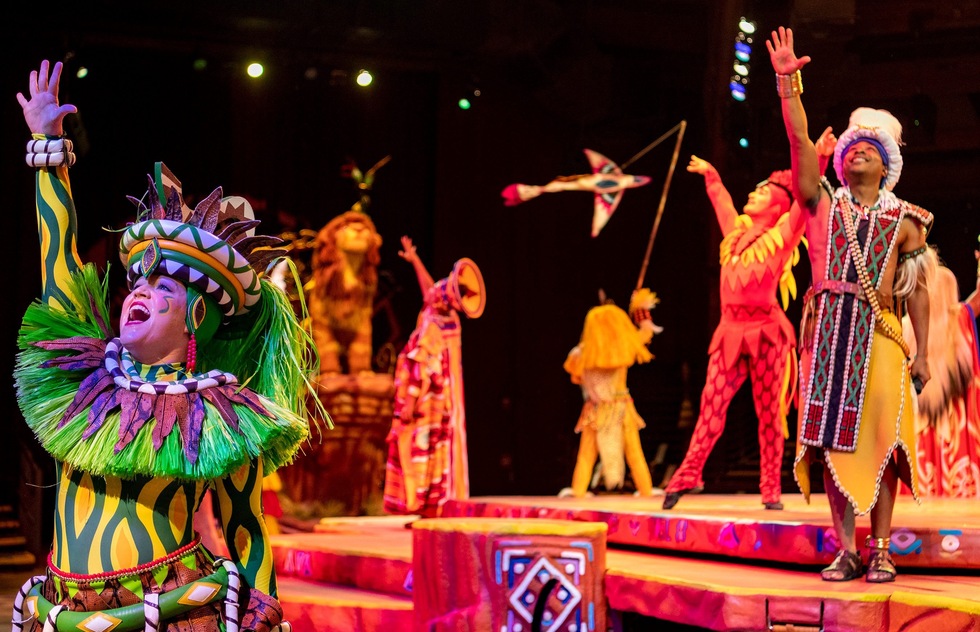 (Animal Kingdom's Festival of the Lion King is one of the shows that has been reduced to a simpler version even as ticket prices increase and crowds remain high. | Credit: Disney Parks)

And one of the most popular Disney parks, Epcot, has been a giant construction zone for years.

And last fall, Walt Disney Company CFO Christine McCarthy said on an earnings call that she was considering reducing portion sizes, but not prices, to cut costs. ("Which is probably good for some people's waistlines," she added, infuriating customers.)

And, indeed, in January hundreds of menu prices increased—a cup of coffee now costs $3.49 and a single churro is $6.39.

And Disney's newest hotel, Star Wars: Galactic Starcruiser, which opens in two weeks, charges $6,000 for a family of four for a two-night stay, excluding many guests and igniting fury over quality concerns.

It's quite the litany of declining standards, as Disney taketh with one hand and taketh away even more with the other.

In 2018, research by Occidental College and the Economic Roundtable revealed that 11% of Disneyland employees in California reported experiencing homelessness in the previous two years, 68% were food insecure, and 73% said they do not earn enough for basic living expenses.

Now that value has been stripped out of the equation of a Disney vacation in the name of insane gains for the few, even devoted fans have started to catch on and turn on the company.

Last week, YouTuber Just Don, who has a little over 16,000 subscribers, posted a video about being so disaffected by his beloved company that he pulled the plug on his upcoming vacation. His video about the decision, "I Cancelled My Disney Trip," went viral, racking up more than 150,000 views in a week.

Don's video ends with this gut punch of a line, as the scales of his Disney adoration seem to fall from his eyes:

"Everything's cut back. Unfortunately, as much as I love Disney, I think I love the thought of Disney and not what Disney actually is."

And there's the rub.

Disney may be in a golden moment as people flood back to the parks. It's a sort of honeymoon period as customers rediscover travel and try out the new version of Disney they've been reading about.

But what if, in its cynical cash-grab mode, the Disney company is also stamping out the warm-and-fuzzy feelings that have powered the brand for decades? If nostalgia is no longer being generated to fuel return vacations down the road and "rip-off" replaces "magic" as the branding buzzword, what future could Disney be facing?

The case of the $1,000 mouse ears (pictured at the top of this post) says a lot. Released to capitalize on Walt Disney World's 50th anniversary in 2021, the cap became a symbol of Disney's current money-grubbing.

After spending $1,000 on the golden hat, customers returned to the Shop Disney page to rail about the product's low quality: "Something you can make at a craft store for $20.00," one reviewer complained. "Very cheap gold colored plastic, Walmart-like, stones," said another regretful shopper.

If Disney chases away its devoted fans with high prices and low quality, the parkgoers who remain may not feel the same obligation to pretend this is the Happiest Place on Earth. We're already seeing an uptick in confiscated firearms at the parks as well as incidents such as a recent "drunken, naked brawl" that doesn't sound at all like something Mary Poppins would approve of.

Something is changing at Disney. From many accounts, as these fiscal policies roll in, the storied "magic" is draining.

When you change your clientele, you change the atmosphere and the respect people have for it. Disney execs may be having a profit party at the moment, but consumer patterns take a while to reveal themselves. This story isn't over yet.

Jason Cochran, Editor-in-Chief of Frommers.com, is also the author of our award-winning guidebook to Disney World, Universal, and Orlando. The latest edition was just released.