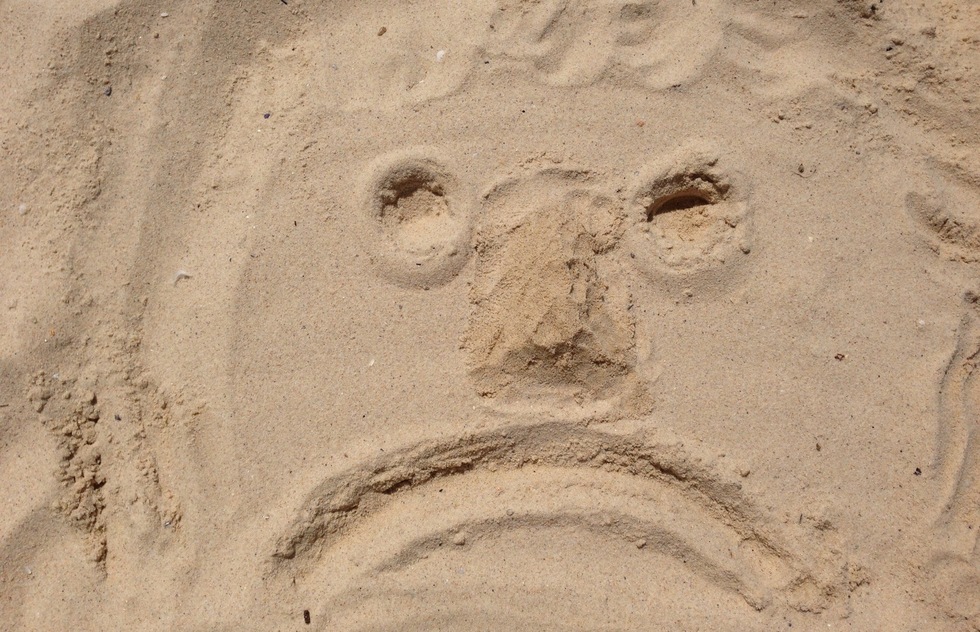 Do Travelers Lose Their Moral Compasses on the Road? A Surprising Study

My friend Deborah "borrowed" her favorite wool blanket from a hotel when she went on a business trip.

Shannon, another pal, put her able-bodied daughter in an airport wheelchair to jump to the front of a Southwest Airlines boarding line so they could snag seats together.

And Dave, a charming guy I know from college, owns a cane for the sole purpose of limping into airports so he can plausibly claim he’s had orthopedic surgery and is under orders not to bend his knee. He gets upgraded to business class nine out of 10 times.

Should your takeaway from these revelations be that I hang out with deviants?

Since 2009, marketing intelligence firm Destination Analysts has polled 2,000 travelers each month about their motivations for travel and how they spend their time away. From their findings, it seems clear that a large percentage of travelers lose their moral compasses while on the road.

In a poll taken in January, 46.50% reported that they took a trip to get away from their spouse or partner. Ouch.

Another 22% reported that they did something risky or dangerous while away. And some 27.1% confessed to “exaggerating how great a trip was to my friends.” No word on whether there was overlap between these three groups.

A significant number of people are also using fibs to ease their way away. Customer service personnel were the recipients of 11.9% of travelers’ whoppers, mostly in attempts to get upgrades at hotels and on airlines. Even more people lied to their bosses (15%) to try and get extra time for vacation.

That last one seems the most benign, especially when you look at the woefully small amount of vacation time American workers get compared to other countries.

And it’s not surprising that after years of the airlines squeezing travelers into smaller and smaller seats, some people are pushing back, albeit covertly.

But it is fascinating that, for many, vacations are a time to take a break from everything, including societal norms and our most important relationships.

You've heard it said that what happens in Vegas stays in Vegas. Perhaps that may be true of all our vacation destinations.