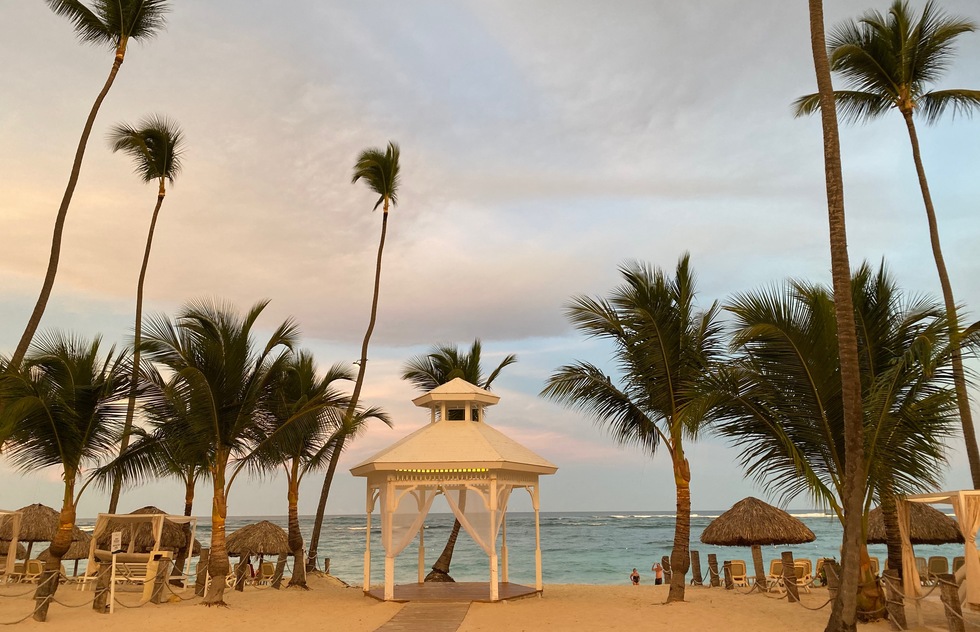 The tourism industry of the Dominican Republic has faced a downturn for far longer than most any other destination.

The D.R.'s problems started long before Covid-19. In spring of 2019, the media declared a spate of deaths there "mysterious," severely reducing the flow of vacation travel to the country for the rest of the year. The FBI looked into the issue and announced in October that American citizens who had died in the Dominican Republic had, in fact, died of natural causes. But the damage was done.

Before it could recover, the D.R., like the rest of the world, was shut down again by the pandemic. Because of the long visitor drought, though, the country has learned to be more creative than its neighbors, creating protocols we haven’t seen anywhere else.

For example, starting at the end of September, the Dominican Republic will stop requiring advance Covid-19 tests for entry. Instead, the country has decided to randomly test vacationers upon arrival at the airport, using a breathalyzer-type device.

"We're focused on driving continuous growth for the tourism sector, along with our country's image, to ensure that the Dominican Republic remains the number one destination in the region for international travelers," said David Collado, the tourism minister, according to a statement announcing the changes.

So what happens if one of those passengers turns out to be positive, or contracts the virus while on the island?

That's where the second unusual policy comes in. Through December of 2020, the government of the D.R. will furnish free insurance to international visitors that will cover telemedicine, emergencies, lodging for prolonged stays, and flight change fees. The insurance will only be offered to those who book a hotel on the island; there’s no plan in place to safeguard those who choose to stay in rentals or private homes.

That focus on hotels is logistical. If a tourist receives a positive test result, there will be areas within each resort for quarantining, and medical staff can be available, according to the government statement.

The government also says it plans to make resorts "sanitary bubbles," with workers remaining "as long as possible within the facilities." There’s talk of reworking labor regulations to minimize risks for employees, but no real detail on what it would mean for them to stay within the boundaries of the resort for the long run.

Some of the island’s resorts are getting inventive, too. The Hard Rock Resort in the Dominican Republic put forth a plan called Office with a View. The goal is to bring in long-term guests, so the scheme includes sanitized work stations, tech support, high-speed internet, free long-distance calls, more in-room dining options, and (for families with school-age children), outdoor sports activities. The program will be available at Hard Rock Punta Cana, as well as at Hard Rock properties in four Mexican resorts.

I’ve visited the Hard Rock in Punta Cana and I can say that it might be a better-than-usual place to stay for an extended period. It’s the size of a small city, with massive grounds, several beaches and pools, a mall, multiple restaurants, a golf course, Fender guitar delivery, a recording studio, and more. And though its uncharitable to say it, now may be a more pleasant time to stay there than when the place is at full capacity—it's normally a crowded, very loud resort. Without all the hedonism, it's probably a nice spot to linger.