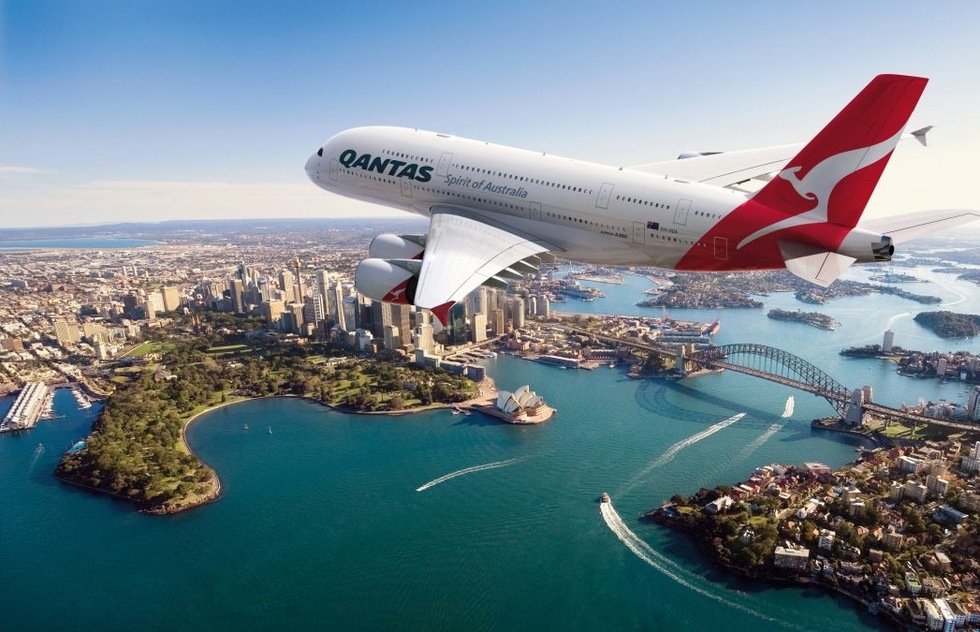 First Airline Confirms: Covid Vaccination Will Be Required to Fly

The first airline has confirmed that it will require all international passengers to show proof of Covid-19 vaccination—once a vaccine becomes available—in order to fly.

The airline is Qantas, the Australian carrier with a safety record so renowned it's cited by Dustin Hoffman's risk-averse character in the 1988 Oscar winner Rain Main as the only airline worth patronizing.

Qantas is still a stickler for safety. Despite a 2020 balance sheet that's redder than the center of its home country, the airline won't compromise to make a buck.

In an interview with Australian media, Qantas boss Alan Joyce said the airline was investigating how to make changes to its Contract of Carriage to require all passengers to show proof of vaccination against Covid-19.

"For international travelers, we will ask people to have a vaccination before they get on the aircraft," he said.

It stands to reason that Australia would be first to join the must-vaccine bandwagon. The continent nation is already attuned to the challenges of defending against invasive diseases and species that have ravaged its ecosystem since the arrival of European colonists.

Even in a normal year, tourists can't bring so much as a stick of forest wood into Australia on a Qantas jet, so of course the country would have no tolerance for a virus that has been kept relatively under control there via careful lockdowns.

Australia has seen just 900 coronavirus-related deaths and almost 28,000 infections in total—figures the United States has been racking up each day before lunch.

Covid-19 vaccines aren't ready yet, but the early signal from Qantas that they'll be mandatory is expected to be a bellwether for similar moves by carriers around the world. Those companies have been put in the position of having to prove their safety to balking consumers.

"Being able to have verifiable information about the health status of passengers, I think that is going to be critical,” he said.

The bottom line is clear: If you want to travel internationally in the future, you will want to ensure you've been fully vaccinated. If you opt out, you'll likely be denied the ability to cross borders as surely as if you didn't have a passport.

Although an official health visa verifying Covid-19 status has not been established or mandated by world governments and border agents, an official document like that won't need to be created if the airlines take the initiative to require the vaccination proof instead—which is why IATA is working on a Travel Pass app the organization hopes will be adopted as an accepted tool.

Soon, border agents might not want to let people in without seeing they're deemed Covid-safe. Anti-vaxxers will just have to stay home.