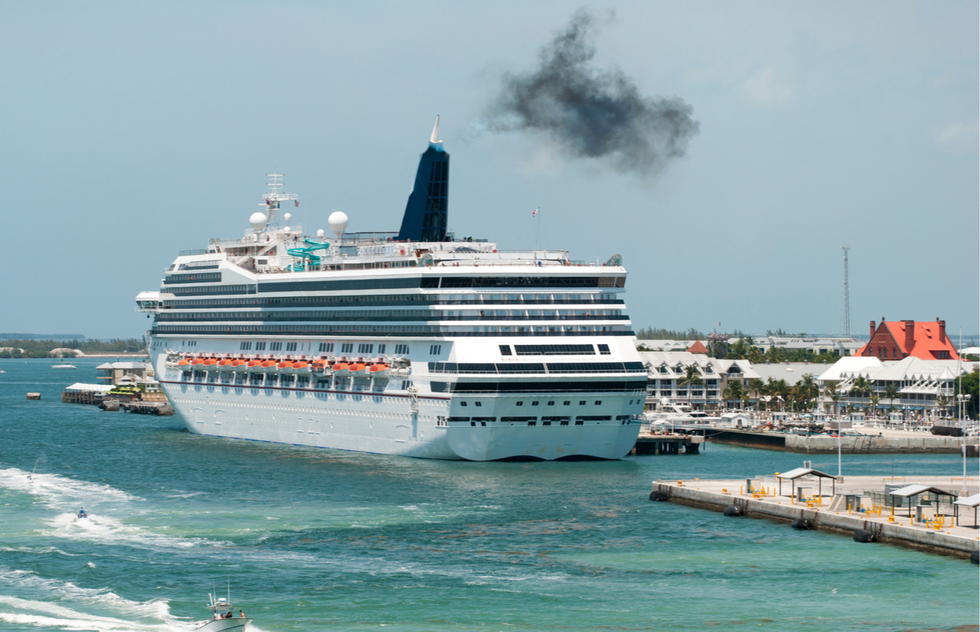 Florida Gov. DeSantis Voided a Vote in Key West, but Cruises Are Respecting It Anyway

On Election Day in November 2020, the people of Key West, Florida, a remote but heavily touristed island in the Gulf of Mexico that's barely 7 square miles in size, went to the polls and demonstrated the kind of self-governance that the United States is all about.

By a sweeping majority of over 60% of votes cast, residents decided to restrict the number of cruise passengers allowed in the historic village to 1,500 per day, effectively excluding large ships from the Port of Key West. Residents also passed a measure to hold visiting ships to stricter environmental standards.

What happened next was alarming.

The Republican-dominated state legislature in Tallahassee, a 640-mile drive north, swiftly wrote a bill to reverse the will of the voters.

The legislation declared that "a local ballot initiative or referendum may not restrict maritime commerce."

Florida Gov. Ron DeSantis signed the bill into law in June 2021, retroactively voiding a free and fair vote he didn't like.

Although the divisions over cruising have decades-long roots in Key West, the final outcome of the referendum was appallingly anti-democratic—Florida Republicans blatantly did an end run around the ballot box and civic self-determination. For a time, it seemed that Key West's voters had been rendered powerless to decide the course of the fragile town they half-jokingly nicknamed The Conch Republic. Sovereign self-government and spiritual isolation have been at the core of Key West's identity for two centuries.

But then a remarkable thing happened: Chiefs of "maritime commerce" began listening to voters instead of playing political games.

In recent weeks and months, multiple cruise lines have decided to stop going to Key West—at least for now. Celebrity Cruises, Disney Cruise Line, Royal Caribbean, Virgin Voyages, MSC Cruises, and Carnival Cruise Line all used to have Key West on their regular itineraries but have replaced stops at the town's meager port with time in other places, including Cozumel and cruise line–owned private islands.

Most lines have avoided publicly addressing the reasons for the changes, which is unsurprising since the companies have to work with Republican lawmakers in the future.

Virgin Voyages is one of the few that has referred to the controversy—sort of. "Part of our brand ethos is to create an Epic Sea Change for All, and a pillar of this commitment is respecting the communities we visit and making a positive impact," the line said in a statement to Travel Weekly. "We are actively working on a plan that suits the local Key West community as well as our [passengers]."

Some lines with smaller ships that would have fallen below the referendum's crowd levels have returned to Key West. Azamara and Crystal Cruises resumed calls to the island, greeted by protesters.

Meanwhile, proponents of the thwarted restrictions and resident groups such as Key West Committee for Safer, Cleaner Ships are directly lobbying cruise lines through meetings and social media pressure to rethink their routes.

The true test of the cruise lines' respect for local choice may be yet to come as the industry gears up for a staggered return to post-Omicron operations. The Celebrity Millennium, which carries 2,138 passengers when fully loaded, is set to return to the island in February. 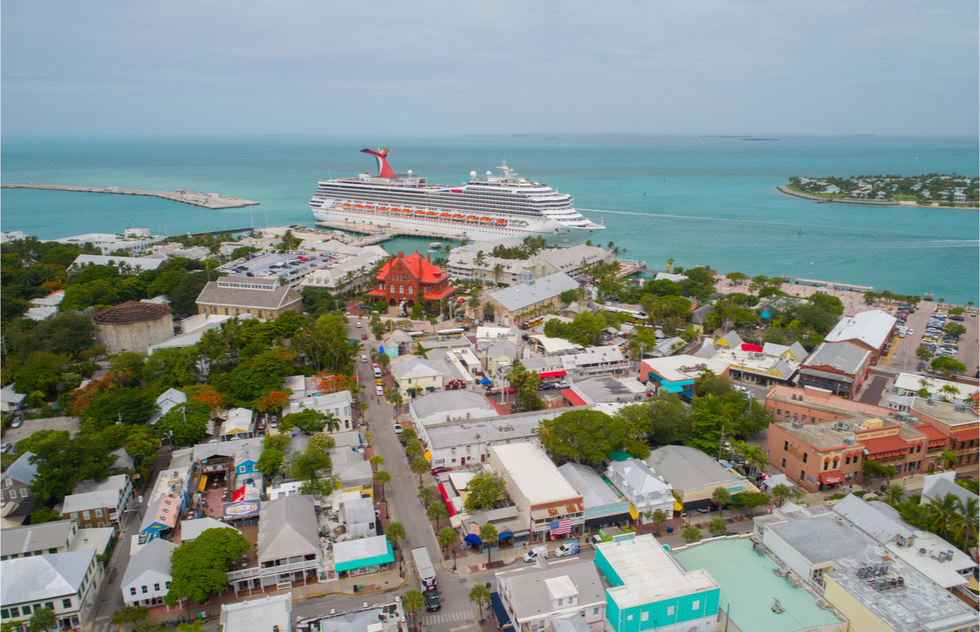