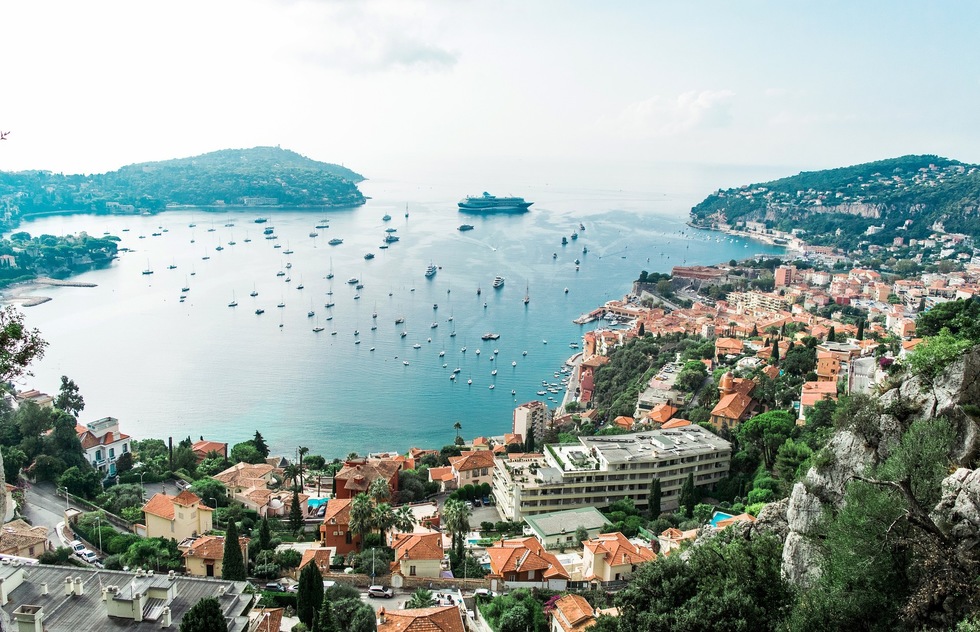 France May Be Effectively Closed to Visitors Until Late July

In the stretch of just a few weeks, the world's top spring and summer events—including Burning Man, the New Orleans Jazz & Heritage Festival, South by Southwest, and Edinburgh's performing arts festivals—have all gone virtual, been postponed, or gotten canceled entirely (at least for 2020).

Now it looks like we Americans may have to kiss most of summer in France goodbye, too.

On Friday, French Health Minister Olivier Véran announced that the country is seriously looking at extending the state of health emergency until July 24.

What that means is that anyone entering from outside Europe, including French citizens, will have to undergo a two-week quarantine. The extension was codified in a bill to be discussed this week.

Those entering from the United Kingdom are exempt from quarantine requirements, as are those entering from any EU country. A decree describing the conditions of quarantine is forthcoming. In some cases, judges will reportedly be brought in to decide how deep the isolation will need to be.

France's lockdown began on March 17 and is expected to be eased on May 11.

So far, France has had 24,800 people die from Covid-19—the fifth-highest number of deaths in the world. In Europe, only Spain, the United Kingdom, and Italy have been hit harder by the virus.

The United States currently has three times as many cases as France, and is leading the world in fatalities, topping 67,500 at this writing.