Frequent Changes for Frequent Flyer Programs: Another Consumer Unfriendly Switcheroo Is on the Horizon 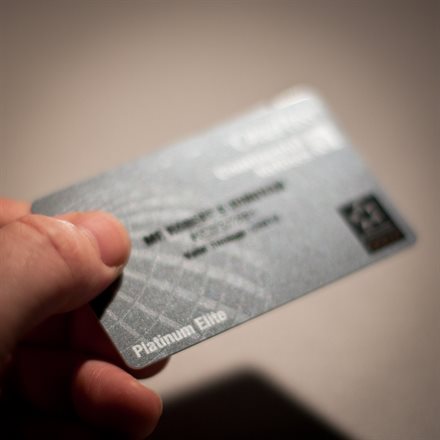 Lassie may be loyal. But flyers—at least those who aren’t business travelers—may want to ditch that strategy.

That’s the only conclusion to come to after the latest announcement from United Airlines that, like Delta Airlines, it will be switching to a revenue based points system.  (Delta’s new program goes into effect on January 1 of 2015). What that means is that UA travelers, starting March 1, 2015, will be awarded points based on both the cost of their ticket, and what status they hold in the program. So an average Joe might get the cost of the ticket multiplied by 5 for the points earned at the end of a United flight, while an elite traveler will get 11 times the value of their airfare in points.

How does one translate all that math? “There are winners and losers with these new systems,” says Tim Winship the publisher of FrequentFlier.com. “Those travelers who fly frequently on higher priced tickets—and that category squares up exactly with the business traveler demographic—those are the winners. They’re going to be able to get many more free flights.

"But if you’re an infrequent leisure traveler this is going to be a painful change, as you’re going to be able to earn far fewer miles and take fewer award trips.”

What about traveling on those carriers that still award a point for each point flown? That won’t change…for now. So, if you are a member of, say Air Canada’s program and you take a United Flight (they’re code share partners), you’ll still get all the points you would have a year ago, based how many miles the flight is.

But Winship thinks United and Delta’s new systems makes so much sense for the airlines—since it pushes loyalty, and the purchase of higher priced seats, to the folks they care about most (the biz travelers)—that other airlines are very likely to copy this model. “Many hotel chains already base points on how much you’re paying for the room, and some won’t award those points if you book through an Expedia, Orbitz or Priceline,” he notes. “At this stage, the airlines need these third party travel agencies too much to inflict that kind of restriction, but it could happen in the near future. And I think we’ll definitely be seeing more airlines going the revenue based route for points.”

So what’s the average consumer to do? In the short run, those who live near airports served by a number of carriers may switch to those who have the older and more generous system of awarding points. That likely will be American Airlines….for now. But just yesterday American announced that it will be merging its frequent flyer program with U.S.Airways in early 2015. And when it does so, it’s likely that there will be a number of other changes. Sigh.

“One strategy is to say ‘to hell with these programs, I’m going to make my decision based solely on price',” says Winship. “For less frequent travelers that may now be the smartest move.”

To hear that advice from a man who founded one of the best respected websites on using frequent flier miles is akin to, well, the sky falling. Or maybe it’s just the friendly skies crashing to the ground.