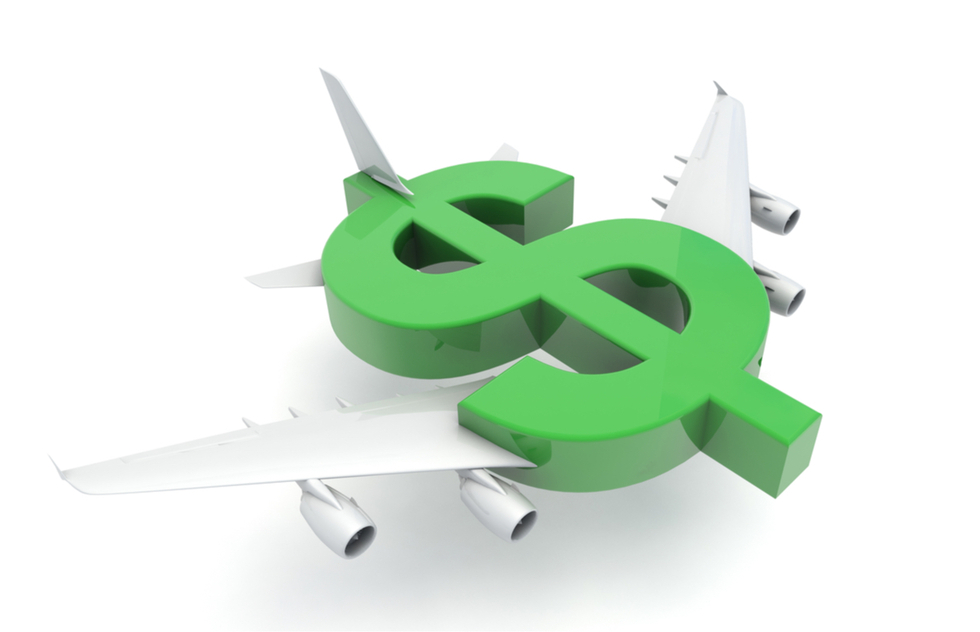 Fuel Surcharges Are Coming, So Get Your Summer Tickets Soon

Consider this your official warning from your friends at Frommer's: Buy your airline tickets for summer travel soon.

Gas prices are going skyward around the world, and soon you'll have to pay more to fly.

As the oil market reorganizes, the Thai Airlines Association, which represents seven airlines in Southeast Asia, has petitioned its government to grant the authority to levy fuel surcharges for domestic flights in Thailand.

It's almost certainly the beginning of an industry trend, and it puts a new urgency on planning your summer travel now.

"People have got to realize that the longer they leave it, the more likely they are to have a fuel surcharge slapped on their airfare," independent aviation analyst John Grant told BBC World News on Friday.

As the situation in Ukraine deteriorates, the recovery of the tourism industry is threatened not only in neighboring Europe but also in Turkey, Southeast Asia, and anywhere else Russian tourists will be unable to go due to economic constraints and other restrictions.

That declining demand could result in generally lower base fares, but the increase in the price of oil is bound to offset most of those savings.

Casual customers may not always realize when a fuel surcharge is being levied because it's usually folded into the multitude of other taxes and surcharges that are tacked on, but a fuel surcharge dramatically affects the cost of airfare. For international tickets, fuel surcharges can account for several hundred dollars of the final price. (There are ways for customers to determine the precise dollar amount added to an airfare, but it's complex.)

It won't matter if you intend to cash in miles and points for your upcoming vacation. Fuel surcharges are also applied to those redemptions.

Given the shadiness of the airline industry, once fuel surcharges are introduced they tend to stick around. In 2008, major carriers came under scrutiny for retaining the extra fees long after the market price of fuel had subsided, and other airlines (including British Airways, which is notorious for its fuel costs) were found to have colluded to illegally fix the cost of the surcharge.

The widespread arrival of fuel charges for travel in 2022 seems imminent.

In addition to the Thai carriers' request, private charter jet operator Wheels Up has already announced a fuel surcharge will go into effect April 9, and increases are also bearing down on the container shipping industry.

Fuel costs for flights are the most obvious manifestation of increased oil prices, but the expense could also affect ground transportation, cruises, and tours.

During the financial crisis of 2008, many cruise lines imposed fuel surcharges.

At CruiseCritic.com this week, Frommer's author Fran Golden asked the heads of the major cruise companies if they intend to levy the charges again. Only Royal Caribbean was able to definitively rule them out.

Some land-only tour operators, including Globus and the Travel Corporation, told Travel Weekly that their prices for the upcoming travel season have already been negotiated so they don't expect prices to increase by fuel surcharges—but that security changes depending on the financial situation of the company you buy your vacation from.

The best way to avoid paying fuel surcharges is to buy before they're imposed.

"We may see price increases affect future bookings in a similar way to what we experienced back in 2008, so booking now is the best way to lock in the best price," a vice president for tour operator Collette told Travel Weekly.