Hey Yank, Want to Go to Cuba? You Can Now Get Travel Insurance and a Bed More Easily If You Go

And another piece—no, make that two—has fallen into place for Americans with a yen to visit the long-forbidden Cuba. Today, massive online lodging company AirBnB (it serves as a marketplace for apartment and room rentals around the globe) announced that it would be repping more than 1000 beds in Cuba, just as online insurance marketplace InsureMyTrip.com sent out a press release that the number of insurance companies willing to insure travelers heading to the island nation had reached critical mass.

Let's deal with the insurance part of the equation first. The first companies willing to insure American travelers started pedding their wares in late January, about a month and a half after President Obama made his historic announcement that travelers would no longer have to apply to the Treasury Department for a license to visit Cuba (a move that essentially opened the floodgates, despite the fact that U.S. travelers still have to fit into one of 12 very broadly-defined categories to legally visit the island). Today there are 13 companies travelers can turn to for insurance, including GeoBlue, Roam Right, MedJet Assist and TravelSafe. In order to obtain coverage from these companies travelers will have to check of a box on the insurance form, confirming that they are traveling there legally under one of the 12 accepted categories for travel. How expenses will be handled if something goes wrong in Cuba will also be different than usual....for now. If an insured traveler gets sick while in Cuba, he or she will have to pay out of pocket for treatment, but will be reimbursed once back in the United States. 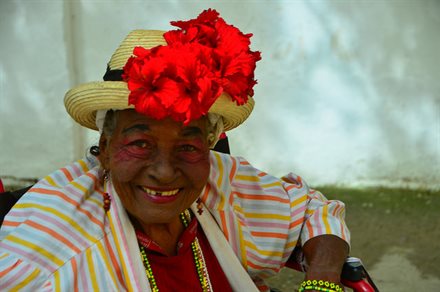 On the lodging side, AirBnB becomes one of the first major American companies to enter the Cuban market, though the properties they're representing have been open to travelers for quite some time. Unlike in other areas of the world, AirBnB won't yet be offering full vacation rentals. Instead, they'll be working with casas particulares, government-licensed homestays in which a local rents out a room while staying on the premises.

These are both exciting developments. As AirBnB co-founder Nathan Blecharczyk put it: "For over 50 years, Cuba has been out of reach for most Americans. We couldn't be more excited that, starting today, licensed U.S. travelers will now be able to experience the unique culture and warm hospitality that makes the island so special through our new Cuban community."