Hooray for Hyatt! Its End-of-the-Year Announcement is "Free Wi-Fi for All" 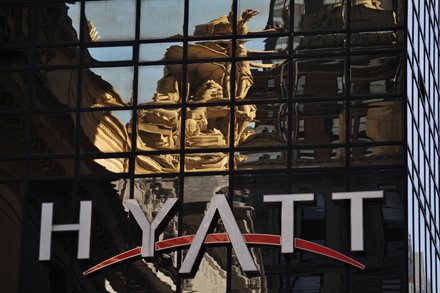 It's nice to end the year on some good news!

Hyatt Hotels, that massive chain that now consists of 573 properties in 43 countries, will be offering free Wi–Fi to ALL guests beginning in February of 2015. There's really not much more to say than that. You don't have to join the loyalty program, don't have to shell out on some hidden fee, won't have to pledge your first born. The giveaway will be valid in every hotel in the chain, so that includes the Andaz Hotels and every hotel that has "Hyatt" somewhere in its name (including those Park Hyatts). At some properties, there will be speedier Wi–Fi for top-tier loyalty program members, but knock wood that won't be happening at many. And there will be no limit on the number of devices you can plug into said free Wi–Fi which will be available in the lobby and all the guest rooms.