How You Book Rail Is About to Change

Train travel is a $300 billion market. Globally, more than twice as much was invested in high speed rail as it was in air transportation last year.

And that’s how it should be. The world’s roads can’t keep up with population swells that are swamping them with cars. Our climate, too, needs some TLC, and rail is an infinitely greener mode of transportation than any other (with the exception of cycling and walking, of course).

But booking rail has been never been as easy as buying airfares or renting cars, thanks to a fractured non-system of state-owned railroads that have been either unwilling or unable to work with the booking engines (such as Expedia, Priceline, Orbitz and the rest). While to online travel agents (OTA’s) have been streamlining the process for purchasing flights, renting cars and booking cruises and hotels, rail has never chugged along this digital highway.


That is changing, partially thanks to a company called SilverRail, which has been working with railroads across the world to help them get up to speed with their booking technology. SilverRail has partnered with Expedia to roll out rail, this fall, as an option for destinations across the planet.

But that seems to be going more slowly than anticipated. Though Expedia announced two weeks ago that it would be adding rail options for travel within the United Kingdom, to its UK website (www.expedia.co.uk), I could not find any mention of rail on the site when I last checked. Hopefully it will be up soon. The United States is supposed to be hooked up next though Expedia has not yet announced a timeline for that rollout (it seems clear they have some irons to wrinkle out). Once this does happen, travelers will be able to package together rail with hotels and/or rental cars, an innovation for the industry.
advertisement 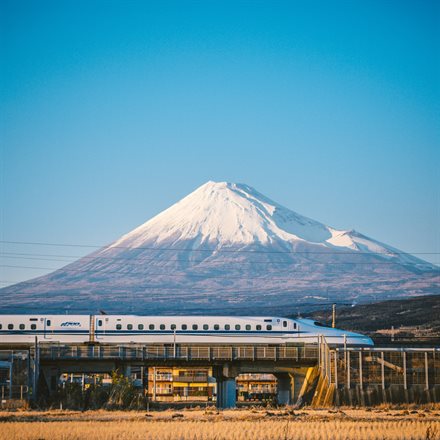 
In the meantime, those looking to book rail, or compare the cost of train travel to other forms of transport, can use the following websites:

Rome2Rio.com: This sleek site allows users to pair destinations (say Juneau and Seattle or Palermo and Rome) and then returns all of their options for transportation, from rail to ferries to busses and air. Along with listing the options, it includes a range of prices, though to book the trip, users have to go off the site (links are provided though). A handy map shows the routing.


Seat61.com: For ferry and train transportation only, Seat61.com includes guidance for real train fans, with listing of the most scenic routes and information on the pros and cons of rail passes. It also moves passengers off its site for actual bookings.

Trainline.com: European train travel only, but the hook here is that users who book rail in advance can often snag significant savings through this site (such as London to Birmingham in the UK, for only £5.50, a savings of 23 pounds off the regular rate).
advertisement