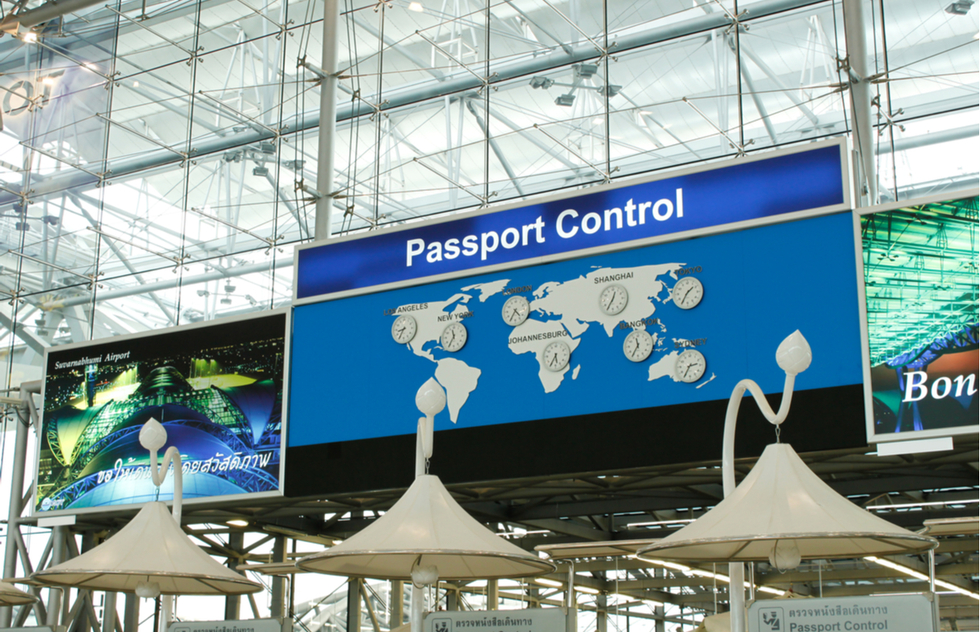 Every day, it seems, we’re learning more and more about Covid-19.

Over the last few weeks—and they feel like years, don’t they?—we’ve learned that loss of taste and smell might be harbingers of the disease, that a spike in serious strokes may be related to the virus, and that it may have hit American shores far, far earlier than anyone realized.

But the biggest lesson for those of us in the travel industry seems to be that despite everyone’s hopes, there likely won’t be a quick and easy return to leisure travel anytime soon.

Not that individuals, and even entire countries, aren’t trying.

Last week, Chile announced a plan to start issuing "immunity passports.” The government said special documents would be given to the over 4,000 Chileans who are known to have recovered from the coronavirus. The documents would be needed for citizens to travel as well as conduct daily life in the country.

Chilean scientists, however, have warned that the move is premature.

"There are serious doubts over the existence of long-term immunity to this virus,” Cristóbal Cuadrado, the technical secretary for health policy and studies with Chile's medical union told the Washington Post. “There was no consultation with the Chilean Immunological Society before this measure was announced."

Chile has now delayed issuing its first immunity passports. No word on whether the government has heeded scientists’ warnings; the official reason for the delay has been logistical rollout issues.

The South American country isn’t alone in considering immunity passports. Ed Bastian, the CEO of Delta Air Lines, also advocated for them in a call with investors last week.

Officials from Germany, the United Kingdom, and Italy have publicly mused about trying a certificate system for those who’ve been infected. And Dr. Anthony Fauci, director of the National Institute of Allergy and Infectious Diseases, told CNN that such a plan might have some merit in the future.

The drumbeat was getting so loud that late Friday the World Health Organization decided to issue its own scientific brief to warn against this new form of identification.

The WHO said in no uncertain terms that there is currently not enough evidence that having Covid-19 antibodies shields an individual from contracting the virus.

What's more, the organization warned, "people who assume that they are immune to a second infection because they have received a positive test result may ignore public health advice. The use of such certificates may therefore increase the risks of continued transmission."

In fact, there seems to be evidence that a small percentage of patients (2% in South Korea, 5–10% in China) have tested positive for the virus well after recovery. Some have even suffered relapses.

So for now, the waiting game must continue. The same goes for supporting scientists and listening to their advice. It’s their work that will get us out of this mess, and we must allow them to take the lead in these troubling times.