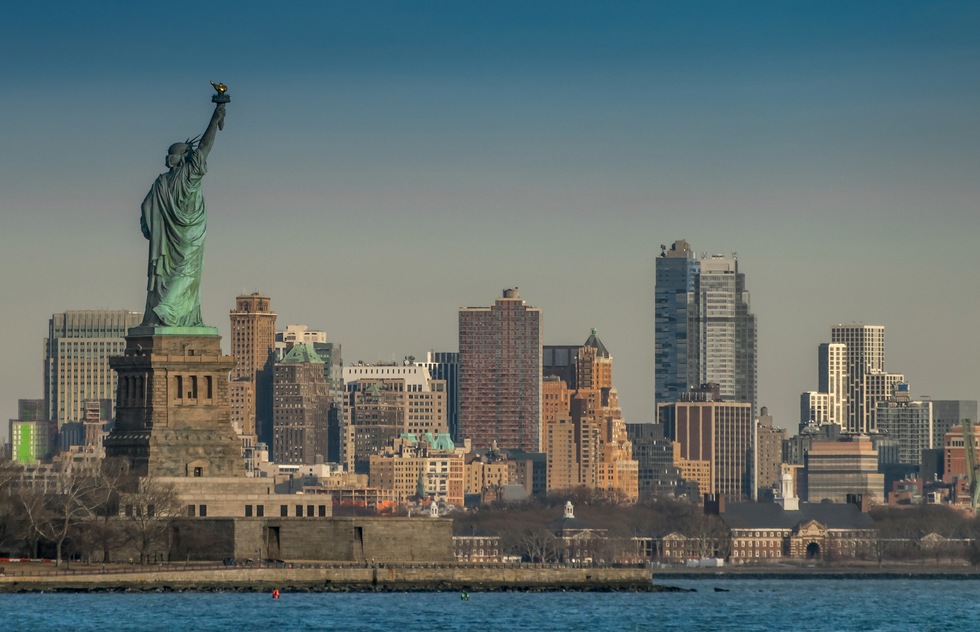 Every year at this time, I update the book Frommer’s EasyGuide to New York City. This involves spreadsheets of pricing, hours, and more, meaning that I’m easily able to graph the trends that shape visits to Gotham. Here’s what I’m seeing for 2018 and into 2019:

Good news/bad news on hotel rates: To track hotel pricing, I use several hotel booking engines, and I test dates for the slowest travel days of the year—Sundays in January, and the busiest ones that aren’t holidays, which are Tuesdays in October. Why Sundays and Tuesdays? Business travel drives up hotel pricing, and biz travelers tend to have meetings on Wednesdays and are home with their families on Sunday nights. January is low season because of the weather, October's high. So I'm testing both the lows and the highs.

This year, I found that across the board, mid-range and luxury hotel pricing has dropped compared to 2017 for both high season and low season, sometimes by as much as $25 a night.

Budget hotels also had gone down—if that budget hotel even still existed. In 2017, a number of Manhattan’s cheap standbys went out of business, either becoming apartment buildings or switching to a policy of only accepting month-long customers. There are still a good number of budget options in the outer boroughs (especially Queens), but those who want to stay in Manhattan now have far fewer options.

When digging deeper, I found that more hotels are now charging "resort fees" (often called "facility fees" in NYC) and guess what the average cost was for those? Yup: $25 a night. According to the advocacy group Kill Resort Fees (www.killresortfees.com), New York City has seen a 70% increase in just the last year of hotels that charge resort fees.

So what’s a budget-conscious traveler to do? Read the fine print before booking, as the majority of NYC hotels are still fee-less. Also look to digs in Brooklyn and Queens, both of which are vibrant, interesting communities in their own rights.

Higher food costs, limited hours: For those hoping to take a bite of the Big Apple, sticker shock is on the menu. I can count on one hand the restaurants in my book that haven’t upped their prices. Today, in New York City, an entrée for $18 counts as a very good deal. It’s difficult to find "sit down" restaurants where you’ll pay much less (though I have found some, and do list them in my book).

What's more, the “City That Never Sleeps” seems to be dining earlier. Restaurants that stayed open to 11pm are now shutting the doors at 10pm, or even 9:30pm on some nights.

Asian restaurants go gourmet: Thanks to an influx of top chefs from China, the city is having a chopsticks Renaissance. Best represented is Sichuan cuisine, with such restaurants as Guan Fu Sichuan (www.guanfuny.com), the Mala Project (www.malaproject.nyc), and Xian Famous Foods (www.xianfoods.com) raising the bar.

But there has also been an upsurge in eateries serving the foods of Taiwan, most notably beef noodle soup seller Ho Foods (www.hofoodsnyc.com) and stinky tofu purveyor Win Son (http://winsonbrooklyn.com). The city is also now home to excellent Chinese fusion joints like Chinese Tuxedo (www.chinesetuxedo.com) and Mission Chinese (www.mcfny.com)

More middle men for attractions: A slew of websites has arisen to help tourists book tickets to museums, tours, and other attractions. While the prices aren’t lower than what you’d get going to the attraction directly, sometimes they offer greater convenience.

GetYourGuide.com, for example, has a package that allows visitors to jump to the front of the security line for the ferry to the Statue of Liberty—something that the ferry company itself doesn't offer. Other tour/attraction companies include Viator.com, Airbnbexperiences, and ToursByLocals.com.
Arts and Culture
Family & Kids
Honeymoons
Hotels
Local Experiences
Road Trips
Vacations