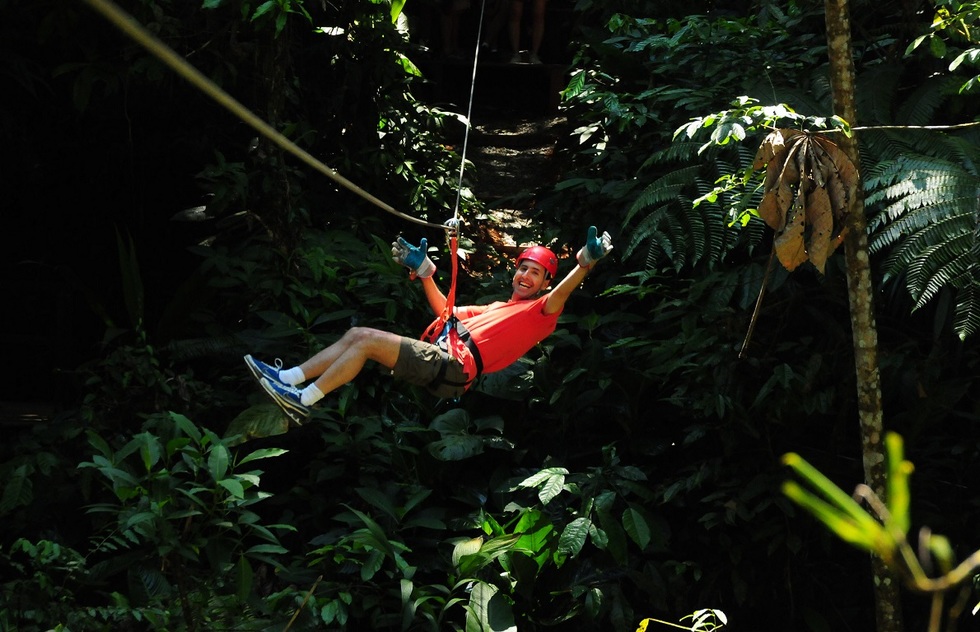 Planning for vacation is generally done in two ways today. There’s the O.C.D. version, in which the traveler spends weeks poring over the internet, reading guidebooks, putting down deposits, and prepping. And there’s the laissez-faire way, in which the vacationer picks a tour company—and then leaves the rest for others to plan.

With the first option, the traveler gets a customized vacation, but one that requires sweat equity. In the second, the product is hassle-free, but standardized.
Now there’s a middle path. Evaneos, a Paris-based company that recently entered the United States market, is re-injecting travel agents into the process, but with a twist.
advertisement

Instead of the traveler heading to an agency in their neighborhood to consult with someone who may not know about the area she’ll be heading to, Evaneos introduces clients to local agents. That means if they’re going to Costa Rica, they digitally consult with a Costa Rican agent. Those heading to Istanbul get a Turkish agent, to Taipei a Taiwanese one, to Paris a Parisian one, and so on.
After the initial consultation, during which the traveler’s hopes and needs are spelled out, the agent comes back with a plan covering accommodations, transport, activities, pace of travel, and whether the client wants an English-speaking guide or driver to accompany them on any or all of their excursions. In many ways, the end vacation is similar to the product they’d have gotten if they’d gone to a tour operator, but customized to the wishes of the traveler, and (usually) less expensive.

advertisement
“When a traveler is sold a vacation package through a tour operator, that tour operator goes to local suppliers in the destination to make all the bookings," notes Chloe Walford, a manager at Evaneos. "Which means that by the time the vacation package has come back 'round to the traveler, the price of the vacation has gone up because it’s gone through intermediaries. So while a vacation booked [on Evaneos] won’t be cheaper than booking on your own, you often will spend significantly less than on a standard vacation package through a tour op."
The plan has other perks, as well, including 24/7 help in the destination and, arguably, a broader range of included experiences than the traveler could have found on their own. Walford told me about a recent client who used one of their agents for his tenth trip to Guatemala.

“The traveler mentions in his vacation review that he still saw and did things that were completely new to him,” says Walford. “For example, the local guide who was accompanying him took him to a small village at one point where the villagers were celebrating the Day of the Dead, and the traveler describes all the tombs being covered with flowers and seeing the young men of the village flying traditional colorful kites. It’s that sort of experience that you might only get when you book a vacation with a local travel agent.”
Evaneos actively vets the agents it works with, making sure they are fully licensed, have a spotless reputation, and speak fluent English. To further protect customers, all bookings are made through a secure booking platform so there’s less worry about credit card information theft.
One final reason to try this type of vacation? Local agents have skin in the game.
advertisement

“Someone who is based in the country not only has the in-depth knowledge about that destination, but they [also] have a vested interest in making sure that travelers have the best possible vacation there because they’re actively trying to promote tourism to their home country,” says Walford.