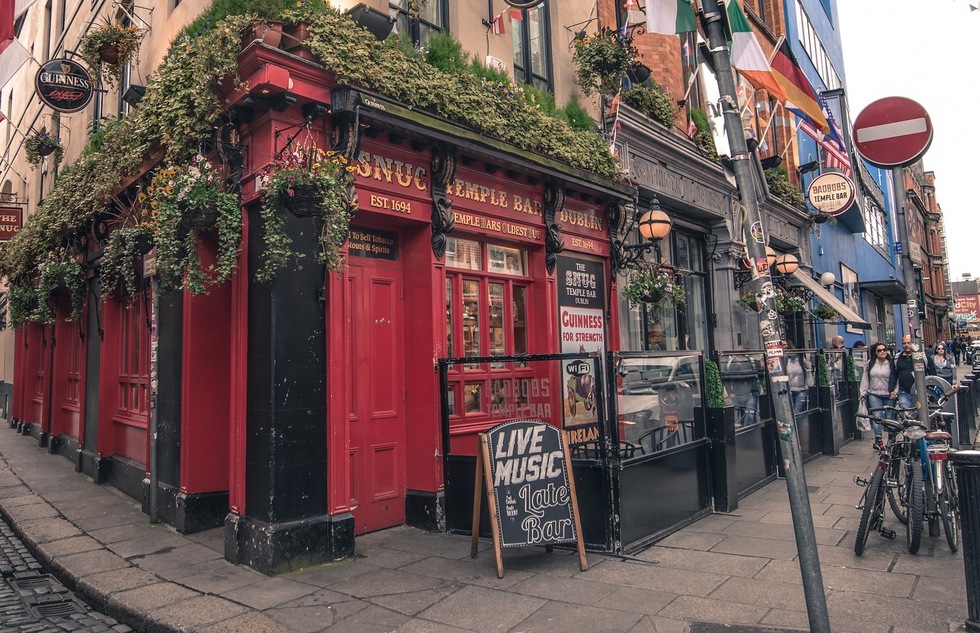 Ireland Lays Out a Five-Pronged Phase-In Period for Reopening

What is Ireland without its pubs?

Irish citizens, emerging from a very strict lockdown, will soon find that out.

In the five-step reopening plan, announced late Friday, Irish Acting Prime Minister Leo Varadkar announced that pubs would be among the businesses opening in the final phase, scheduled now for August 10.

Tourists could return slightly sooner, with hotels and museums set to reopen on July 20, and restaurants doing a socially distanced reboot starting June 29.

But it's hard to imagine a pub-free vacation in Ireland. The camaraderie, the music sessions—and yes, the drinks—are a big part of Ireland's appeal.

It's not certain these dates will stick. Varadkar, a former physician, has made it very clear that all dates will be contingent on health and safety concerns.

"As a country, we can only move from one phase to the next if the virus stays under control between each phase," the plan's announcement reads.

As a huge fan of Ireland, I wish the Emerald Isle the very best. Erin go bragh! (That's "Ireland until the end of time.")

Ireland's government knows patience can be difficult, so in the meantime, it has put out a sweet little video poem that reminds us of what's waiting for us:

‘I will return’ Ireland's poetic mood from Tourism Ireland on Vimeo.