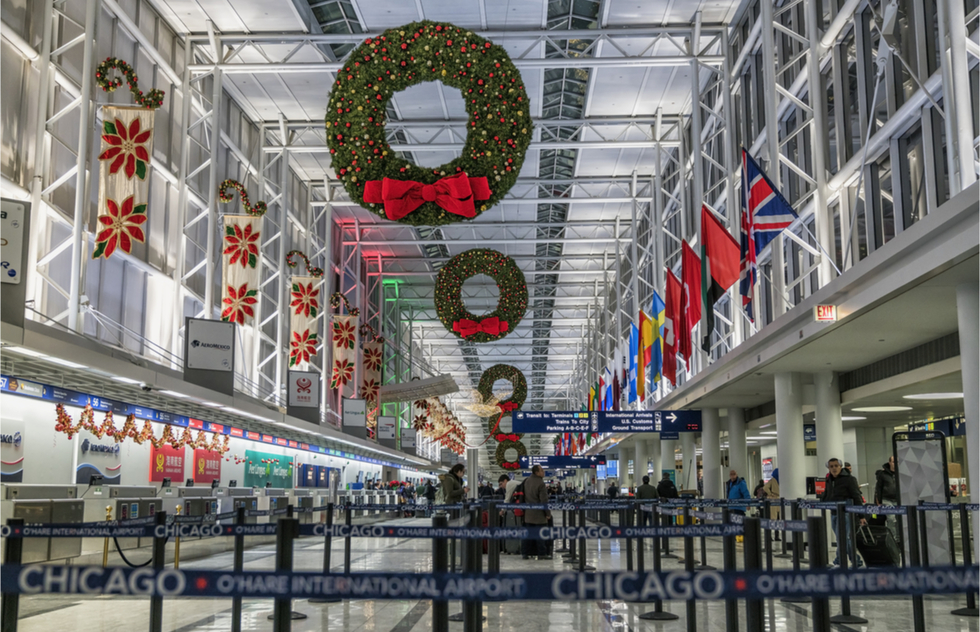 Is Now the Right Time to Buy Holiday Airfare? The Answer is a Qualified Yes

If this were a normal year, I’d be penning a post right now about getting ready to scoop up holiday airfares at the end of September or early October. Traditionally, that's the sweet spot for getting the best deals on Thanksgiving, Christmas, and New Year's flights.

But nothing is normal about 2020, and the airlines have been doing something unheard of for September: announcing holiday sales.

"Flights are just empty and the airlines are trying to get cash in the bank as fast as they can,” says Jesse Neugarten, founder of the discount airfare site Dollar Flight Club. "Usually, they’d have sold a number of seats for the holidays a few months ago. That didn’t happen. So they’ve come up with special offers to try and fill planes for the end of this year."

Some of the prices reported by Dollar Flight Club are jaw-dropping. According to Neugarten, one can fly round-trip from several East Coast cities to Phoenix at the holidays for just $97. Last year, that fare would have started at $350.

He’s also seen flights from West Coast cities to Oahu starting at just $137 round-trip. Last year, the fare would have started at triple or quadruple that amount.

And flights to Mexico are especially good values, he says, noting that he’s seen Christmas fares between Chicago and Cabo San Lucas for just $187 round-trip, down from $800 last year.

Could prices drop further? And even more importantly, could a renewed wave of Covid-19 infections put the kibosh on all flights and travel?

Those are unknowns, but Neugarten points out that change fees have disappeared on pretty much every major carrier for the rest of 2020, regardless of flight class. That means that if customers need to change flights for any reason, it won't necessarily cost them.

What’s worrisome to me is the planned staff cuts that all the airlines have announced. This will likely mean that some routes will go away, and as they're eliminated, a person who booked a direct flight to Grandma’s could end up with a connecting flight or even two connecting flights.

Neugarten thinks that issue is more likely to affect travelers from smaller markets: “If you live in Des Moines, yes, you might get a change of itinerary. But you should be fine if you live in a New York or Los Angeles,” he says.

As always when booking holiday fares, it’s important to be savvy about your planning. Weather can be rough over Christmas and New Year's, and you don’t want to be one of those travelers who makes it onto the news because you’re stranded on the floor of an airport instead of with your friends and family at home.

• Book the earliest flights of the day if you can. Bad weather can cause rolling delays across the system, and the later you fly, the greater the risk.
• Book direct flights whenever possible. The fewer times you have to take off and land, the lower the chance of having a flight delayed or canceled because of the weather.
• Consider shipping your gifts so you won't have to schlep them. It’s better to have only carry-on luggage so that you can more easily pivot with unexpected time crunches.
Air Travel
Money and Fees
News
Packing & Luggage
Winter Sports