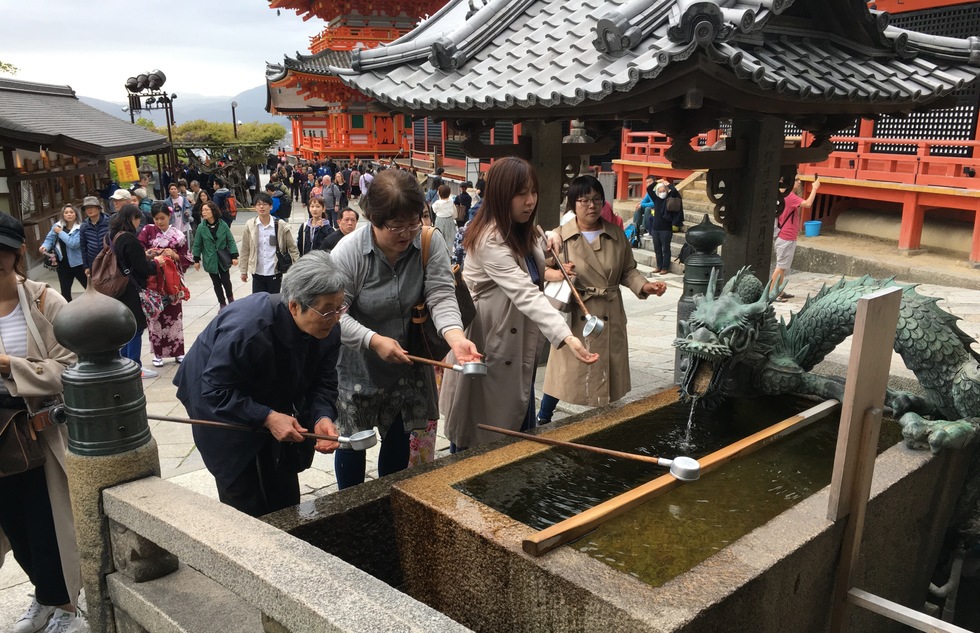 Hiroshi Tabata, chief of the Japanese Tourism Agency, announced in a press conference his intention to help revive visitation to his country by discounting vacations there. Tokyo's Summer Olympic Games won't happen in 2020 and may not even be realized in 2021, so Japan is mounting a lavish plan to stimulate tourism through other means.

Details are still being sketched out and there is no start date announced—the proposal simply says the program would begin once the pandemic ends—but the wish list has enough specificity to indicate that the groundwork has been laid to make the plan happen.

As part of a larger budget designed to jump-start promotion of tourism to the nation, Japan is pitching a public-private partnership that underwrites a portion of on-the-ground expenses for tourists. A key component of the program will be the reimbursement of travel plans that are purchased from travel agents during a yet-to-be specified period.

The plan (summarized in Japanese by tourism authorities in this PDF) is to pay a portion of the costs of certain travel products—including lodging even if it has already been discounted by the property—to a maximum of ¥20,000 (US $186) per day.

The proposed scheme will also grant points to tourists who book dining reservations using an approved Web portal. Points would be good for discounts of up to ¥1,000 (US $9.29) per person, and visitors can also purchase prepaid vouchers for meals at a list of participating restaurants. Vouchers would be good for up to 20% off the usual price.

Unspecified entertainment events would also be discounted by 20% if purchased through so-far-unnamed travel sellers.

As proposed, the promotion will not include subsidizing airfare to Japan. Additionally, the plan does not include domestic ground transportation.

Japan is not the only place that wants to underwrite vacation costs to get visitors back. The Italian island of Sicily has also set up a fund that will endeavor to cover 50% of vacationers' costs—but that, too, has yet to be put into action.

Don't you worry—Frommer's will stay on top of this story as it develops so you can be among the first to score the deals.

Update, May 27: Because this story was widely misreported by other outlets to give the impression that the country intends to subsidize airfare, the official Japan Tourism Agency took to social media to stress that it would only cover travel once a tourist arrives inside Japan. A representative told Frommer's that although the program does not explicitly ban foreigners from using the discounts, it's currently unclear when the promotion will be available and whether Japan's international border will have opened in time for international visitors to use it. Frommer's will keep updating this post as Japan develops its program's validity dates.

the Go to Travel Campaign under consideration by the Japanese government is to stimulate domestic travel demand within Japan after the Covid-19 pandemic and only cover a portion of domestic travel expenses.?????