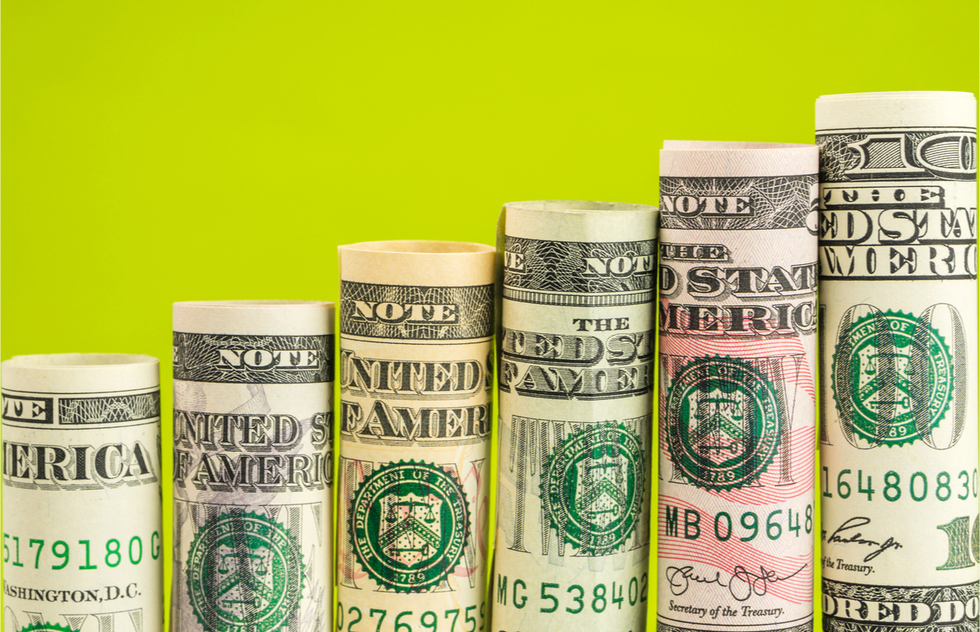 Just How Much Have Travel Costs Risen? Shocking Stats on Summer Travel

Prices for travel have been climbing at a breakneck pace in 2022—and they're about to get even worse, according to the travel booking and cost-tracking site Hopper.

The company's analysts expect prices to rise 6% to 12% on average in the coming weeks, on top of already inflated rates, before peaking in late June.

That doesn't mean you should put travel plans on hold for another year. But if you do hope to travel in 2022 and haven't made any purchases yet, I encourage you to book now before costs rise further.

You can do so without much risk. One of the pandemic's few silver linings was that it forced airlines, cruise lines, tour companies, and others in the travel industry to become more flexible with cancellation policies.

As a result, it's possible to book travel with less risk than before the pandemic. You can buy airfare, a cruise, a tour, or some other travel product now, and, if costs drop or your plans change, cancel in return for a credit or get your money back. (Hopper and other sites have tools for tracking airfare changes.)

Of course, you'll want to read the fine print on any purchase before using this strategy. In the case of airfares, for instance, it won't work with most "Basic Economy" tickets because airlines don't usually allow changes or cancellations on those without stiff fees.

Just how much have travel prices gone up recently? On to the bad news.

Domestic airfares: These have risen 34% compared to summer 2019, according to Hopper's analysis. The average domestic flight currently costs $383—a higher average price than in more than five years.

Hopper blames the surging cost of jet fuel. Another factor is the large number of canceled flights due to staffing issues.

International airfares: These are "only" up 2.5% compared to 2019, with the average cost for international flights for summer coming in at just over $900 round-trip.

Car rental rates: By summertime, the price to rent a car will be up 20% since January—and that number was already well above what you could get in 2019. Hopper says the summer 2022 average is expected to be around $60 a day.

If you need your own set of wheels on vacation—and don't want to mortgage the house to get them—I recommend looking beyond traditional rental car companies and considering car-sharing services such as Turo or Zipcar instead.

Hopper is also tracking which destinations are expected to be most popular this summer. Since increased demand can often lead to increased costs, it might be wise to skip the four U.S. cities expecting the most visitors: Las Vegas, Denver, Miami, and Los Angeles.

Beyond the 50 states, nearby destinations are getting the most interest, with Cancún, Mexico; San Juan, Puerto Rico; Mexico City; and Vancouver, British Columbia, at the top of the heap.