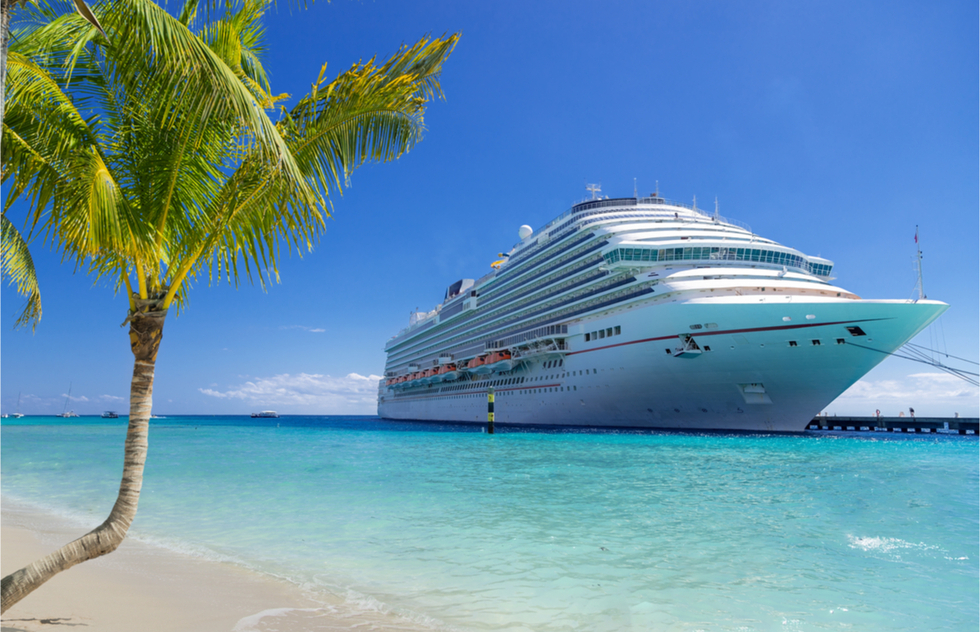 Masks Go From Required to Recommended on Most Cruise Ships

It's been difficult keeping up with the changing protocols for shipboard vacations.

The United States' Centers for Disease Control updated its Program for Cruise Ships Operating in U.S. Waters three times in February alone, and it lowered the risk advisory from "very high" to "high" during the same month.

But now that the chips seem to be falling, cruise lines are finally ditching mask requirements.

Well, ditching them for most of the voyage.

Under the U.S. federal law that governs all forms of transportation (flights, ferries, interstate buses, cruise lines, and more), at least until March 18 masks will still be required during the embarkation and debarkation processes at U.S. ports. Some other countries also require mask wearing indoors when the ship is in port, and in some cases, when a ship departs.

Royal Caribbean put the identical policy in place in February.

What about the other major lines? Carnival Cruise Line notes on its website that while the mask requirement was dropped in general on March 1 for sailings from U.S. ports, it remains "in certain venues and events."

Are these the last word in cruise protocols? Your guess is as good as mine.

What is very clear is that cruising will be an unusually affordable type of vacation for the near future. Every cruise line I listed above has plastered their websites with extreme discounts, free upgrades, and other lures to try to get vacationers back onto the high seas.

Will it work? Again, it's an open question.