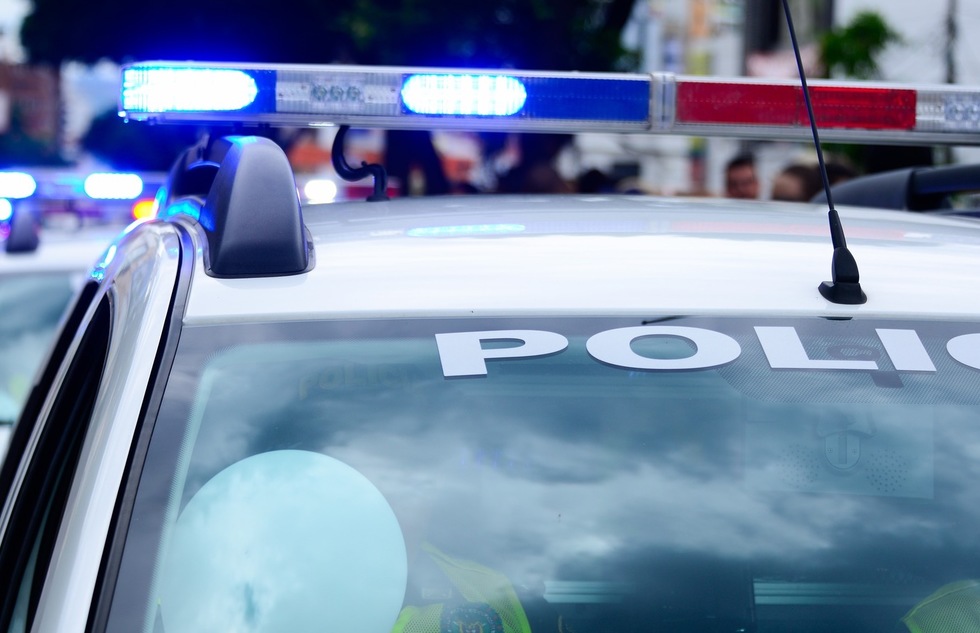 According to this long-established organization for people of color, numerous small towns in Missouri—especially suburbs of St. Louis and Kansas City—have adopted the attitudes and supported local police forces similar to those of Ferguson, Missouri, of recent infamy. You will recall that police in that small town murdered a black teenager named Michael Brown and left his body to rot on a highway.

The NAACP argues that local police forces throughout Missouri continue to impose false traffic penalties on black drivers and similar fines on black pedestrians. The organization also contends that Missouri police treat black Americans with contempt and sometimes with cruelty.

All this is worsened by President Trump’s recent advice to local police forces that they should treat detainees “roughly," and the obvious efforts by Attorney General Jeff Sessions to dowplay civil rights protections.

So now we have the following unsettling juxtaposition: The U.S. State Department publishes “advisories” listing nations that are unsafe for travel, and the NAACP publishes warnings against travel in the state of Missouri for black Americans.

It’s a subject requiring much further study and discussion by people of good will.