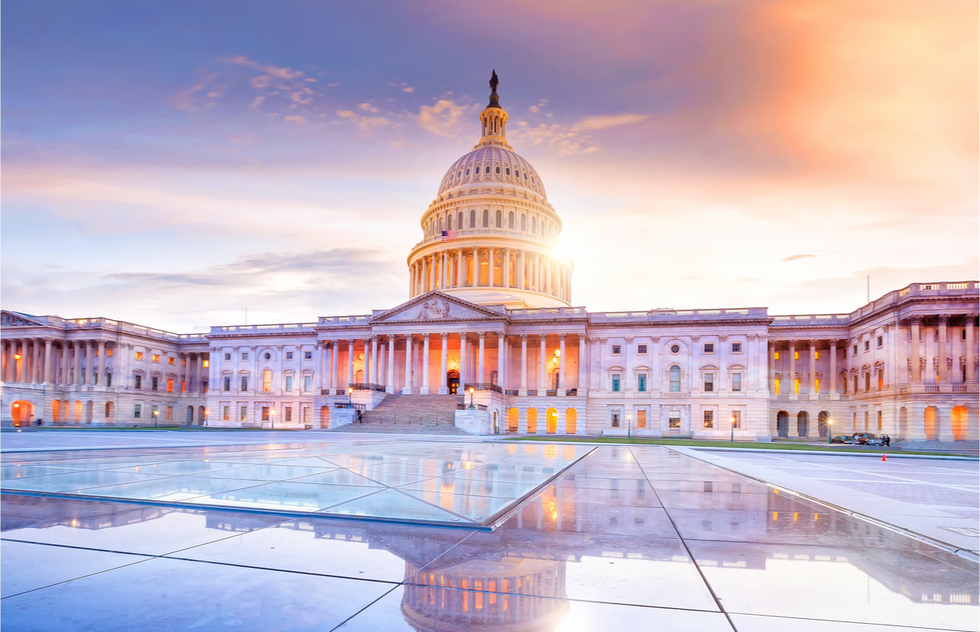 A new bill introduced in Congress today will spell the end of hotel resort fees. Maybe.

The Hotel Advertising Transparency Act of 2019 would classify the nondisclosure of resort fees (or "cleaning fees" or "urban fees" or any other mandatory fee) as "deceptive" advertising. Most of us would agree that's an accurate description—one that matters because the bill would allow the government to crack down on fees under existing rules that ban deceptive advertising.

A few other lawsuits over resort fees are already making their way through local courts, but the proposed legislation would cover advertising nationwide. This bill would also apply to service and cleaning fees levied on the back end by short-term vacation renters such as Airbnb.

Enforcement of the act, H.R. 4489, would fall to the Federal Trade Commission, which oversees deceptive advertising rules. Additionally, states' attorneys general would be allowed to file civil actions against violators.

The bill wouldn't outlaw fees per se, but it would require hotels to figure those charges into the very first price you see. Therein lies a compromise—while most of us would like to see resort fees killed forever, powerful hotel companies would rebel against an outright abolition. It takes compromise to develop American laws (or that's how things are supposed to work anyway), so this bill allows fees as long as consumers know about them from square one.

The legislation is sponsored by Reps. Jeff Fortenberry (R-Nebraska) and Eddie Bernice Johnson (D-Texas). That bipartisan support shows how pretty much everyone is sick of surprise resort fees.

Everyone, that is, except hotel owners, who use these charges to hide the true cost of a room. It's a scammy trick intended to game search engine results as well as the tax man, since money collected as a fee is often taxed at a lower percentage than the room rate.

But this new law isn't a sure thing. Even when it passes the House, it must still be approved by the Senate—and that might be difficult.

Since January, the House has passed well over 100 bills that address citizens' issues such as the high cost of prescription drugs, the protection of health coverage for people with preexisting conditions, and assistance for veterans. But Senate Majority Leader Mitch McConnell (R-Kentucky) refuses to allow senators to vote on those, proudly calling himself the "Grim Reaper" because he buries nearly everything coming from the elected representatives of the House—even if the bills have bipartisan support.

To help make hidden resort fees a thing of the past, you need to tell your House representative to support this act.

But just as important, you must push your two federal senators to demand that the bill, once introduced in the Senate, be brought to the floor for a vote. The more that senators hear their constituents want to end hidden resort fees once and for all, the more pressure McConnell will face to allow an up-or-down vote to run its course.

You can find your House representative here and your Senators here.