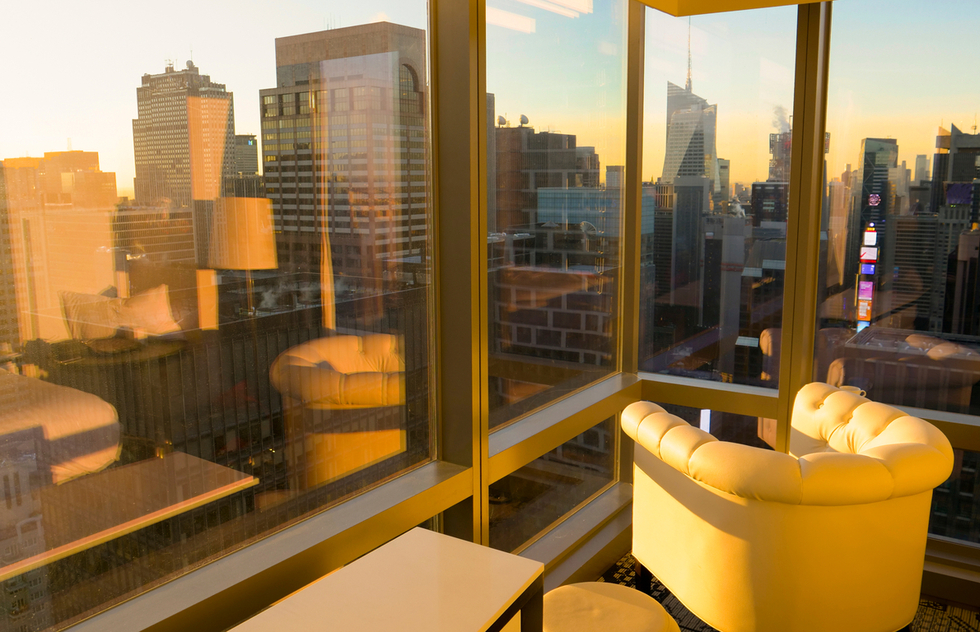 The New York City Council approved a bill today requiring hosts using Airbnb and similar online platforms to register with the city before renting out their homes for less than 30 days.

The measure, which is modeled after regulations in other communities such as Boston and Santa Monica, California, is being put in place to give some teeth to an already existing law in New York that bars most rentals of less than 30 days when the host is not present.

Airbnb alone has over 37,000 listings in the city, according to the data tracking website Inside Airbnb. And that doesn't even count the rentals available on competing sites such as Vrbo.

It's safe to say a hefty portion of those rentals violate the city's law. According to the New York Times, government officials and housing advocates say illegal rentals exacerbate the housing crisis because tenants and owners unfairly set residences aside for tourists, removing options for city residents and driving up rents.

But due to the sheer number of rental listings and the sometimes wild-west-like nature of the internet, officials have found it close to impossible to regulate whether hosts were following the rule that they must be present during the rental term or have a special license.

The new law will require renters to register with the city and will put the onus on the online platforms to make sure registrations are in order before allowing new listings.

That could significantly shrink the number of available short-term rentals in New York City.

When the rules governing travel change, it's easy to get caught unawares. So if you're thinking of visiting New York in the coming months, I highly encourage you to err on the side of caution by booking hotels rather than rentals via Airbnb or similar sites.

Before the pandemic, that would have been an expensive choice. But thanks to the drastic decline in business travel, the cost of hotel rooms in the city has dropped significantly. Rates are lower than they have been in years, if not decades.