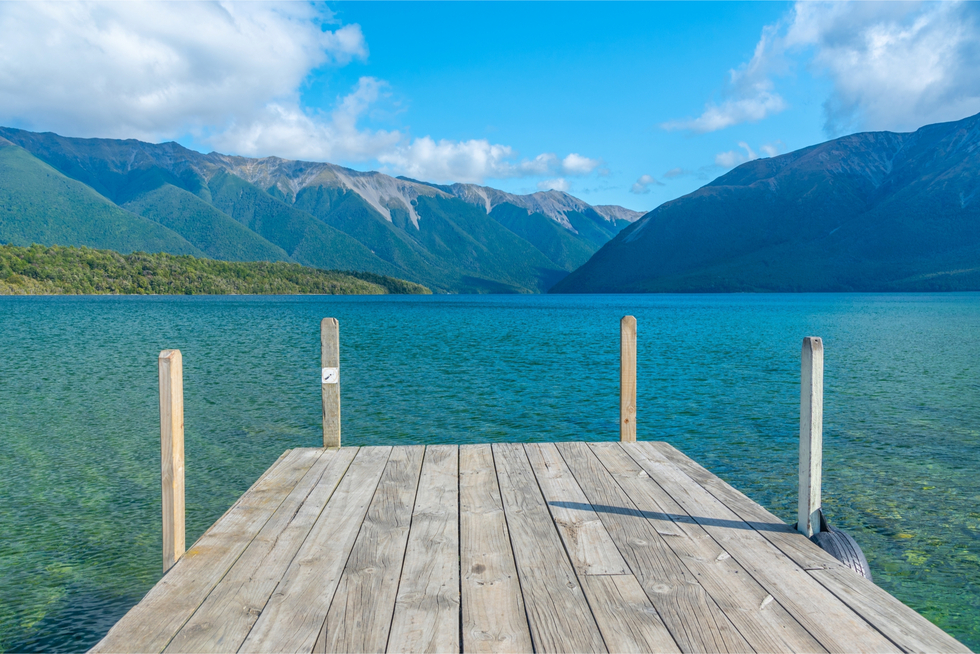 New Zealand Is Reopening, the Headlines Cheer. Don't Get Too Excited

If you were to go by the headlines this week, you'd be planning a vacation to New Zealand tomorrow.

Living through the last few years should have taught us all a few things. One of the biggest lessons: Always read deeper than the headline.

The country that the world has dubbed "Fortress New Zealand" indeed has a plan to begin admitting tourists again, but it won't be opening wide.

New Zealand's position as a remote island nation afforded it the luxury of imposing remarkably judicious Covid-19 entry precautions, effectively shutting the country off from the rest of of the world for the better part of two years. The strictures were harsh, sometimes separating family members on opposite ends of the globe for months at a stretch, but the measures were effective in largely keeping the novel coronavirus from sweeping the population.

"Our strategy with Omicron is to slow the spread, and our borders are part of that," said New Zealand Prime Minister Jacinda Ardern at an event this week. New Zealand has had about 17,000 confirmed Covid-19 cases so far, and just 53 deaths.

This year, Kiwis are finally talking about lifting the gate. So headlines are celebrating that—but it's important to know that the gate is only lifting a crack.

First to be welcomed back to the country will be New Zealand citizens and the partners and dependent children of New Zealand residents. Many who fall into those categories have been marooned elsewhere. As of February 27, if they're stuck in Australia and have been vaccinated, they may return without being forced into state-managed quarantine. No vacationers will be allowed.

Some skilled workers with appropriate credentials and about 5,000 international students will be allowed to enter in March and April. But still no casual tourists.

Specifics are still being finalized, but tourists won't be allowed to set foot in New Zealand until July 2022 at the earliest (if their origin nation doesn't require a visa) or as far away as October 2022 (if they need a visa).

Visa-waiver countries include the United States, the United Kingdom, Canada, and Ireland. A full list can be found on New Zealand's official immigration website.

Even when those first tourists return, every one of them will still be forced to isolate for 10 days after arrival.

You probably don't know many people who have the time or money to quarantine for 10 days before beginning a vacation. We don't dispute that the isolation requirement is New Zealand's right to impose. Nevertheless, isolation remains a powerful deterrent to tourism, just as it has been in countries across the planet for the past two years.

So even though you may be reading headlines about New Zealand's reopening, don't begin salivating over the tourist brochures quite yet. It's important to know that there is still no realistic path for most foreigners to holiday here.

Unless the rules are changed, New Zealand will essentially remain closed to most tourism for 2022.