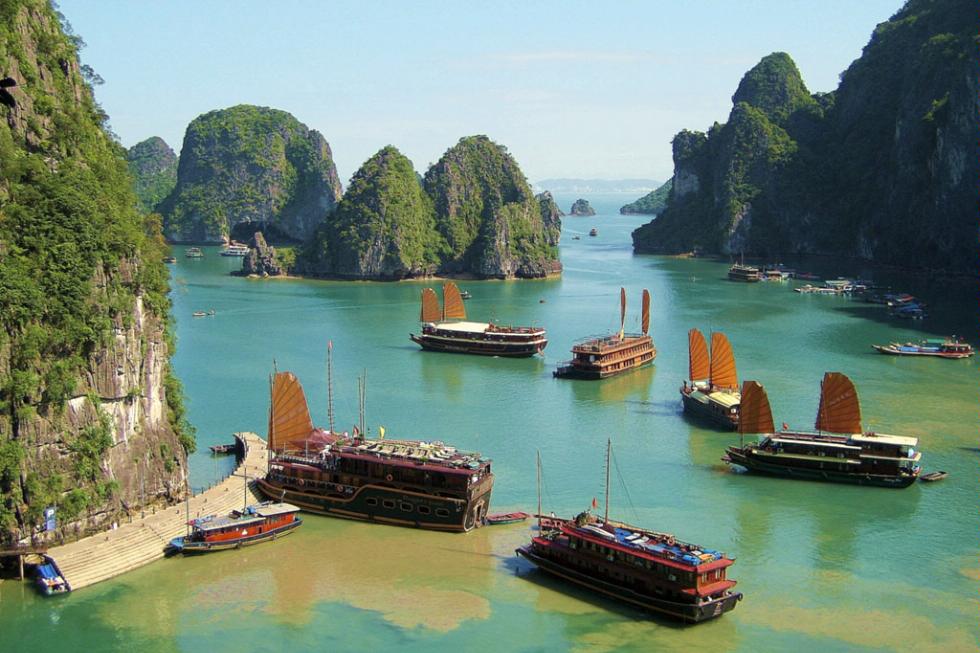 Pauline Frommer: Come Travel with Me in Vietnam this February

Every other year, I host a trip for listeners of the Frommer's radio shows and the readers of our guides. And these tours are, I must say, very special experiences.

There's nothing like hitting the road with Frommer's fans. They're an intelligent, gregarious, open-hearted bunch, people who are deeply enamored with travel, and who have been broadened by their own wanderings.

I'm also quite careful to only partner with tour operators who put value first. That's certainly the case with World Spree, the operator of this tour. Not only is the price jaw-droppingly reasonable (more on that below), but owner Wilson Wu and his crack team also don't cut corners. They hire true experts to lead the tours, put their guests up in lovely and luxurious accommodations, and, most importantly, create really smart itineraries.
advertisement

For this 13-day adventure, that means that, unlike other Vietnam tours, we won't be wasting any time doubling back to fly into and out of the country from a single airport. Instead, our group will fly into Hanoi and out of Ho Chi Minh City (aka Saigon). In between, we'll amortize our time by taking a logical itinerary from Hanoi to Halong Bay, Hoi An, Hue, and finally Saigon.

Unlike most tours of Vietnam, we'll have an overnight cruise on Halong Bay, rather than one that's over in a few hours. That's a blessing, as this will allow us to see far more of this ethereally beautiful place of towering karst outcroppings rising like skyscrapers from the silvery water. And the tour is structured for independent souls. It offers a mix of guided half-day tours, optional excursions, and free time. So we'll get our grounding, and then have time to explore on our own, reconvening to share our adventures.
advertisement

Here's the nitty gritty:
advertisement
Vietnam is a feast for the senses, a country where skyscrapers loom over ancient temples, and chic boutiques in colonial-era buildings are fronted by bustling street markets. I do hope you'll join me on what promises to be the adventure of a lifetime. And I look forward to meeting you, in person, across the Pacific!
Arts and Culture
Cruise
Food and Drink
Local Experiences
Packages
Vacations