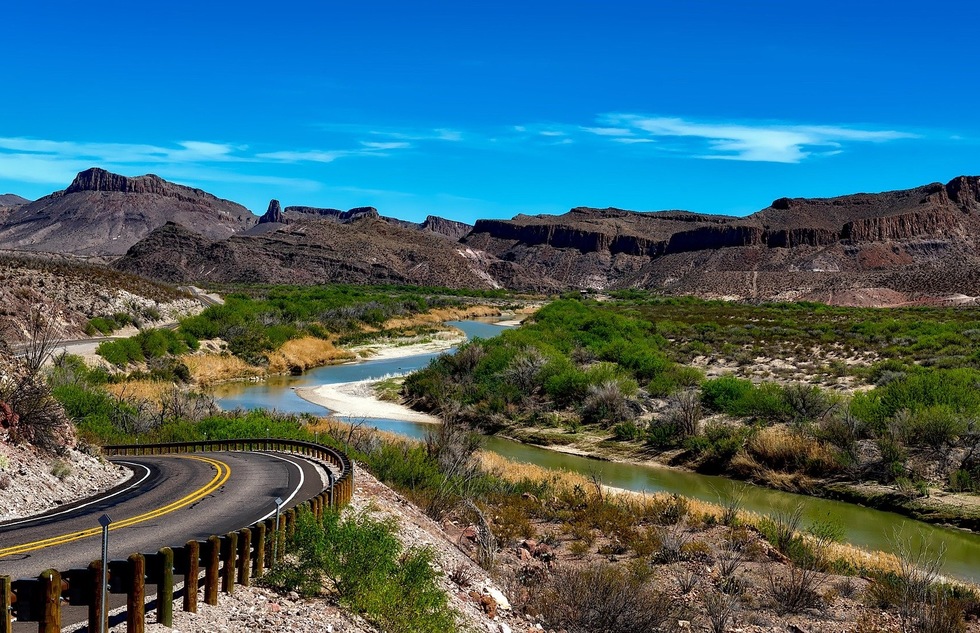 Pauline Frommer: You Can Help Restore Our National Parks and Create Thousands of Jobs

At the height of the Great Depression, President Franklin Delano Roosevelt established the Works Progress Administration. It accomplished two life-changing goals: Over the course of eight years, it created some 8.5 million desperately needed jobs, and it did it while shoring up America’s framework.

Today, we still benefit from the bridges, schools, hospitals, roads, hiking trails, sewer lines, airfields, and other infrastructure erected by the WPA.

The economic crisis created by the pandemic of 2020 is inspiring legislation for a similarly sweeping program.

Called the Great American Outdoors Act, it will, if passed, generate hundreds of thousands of jobs while addressing the multibillion-dollar backlog of work needed in our national parks and public lands.

I spoke with Marcia August, the director of Restore America’s Parks (part of the Pew Charitable Trust), about the new legislation, which is expected to be voted on early next week and would fund the restoration of the U.S. national park system and the Land and Water Conservation Act.

Pauline Frommer: Right now, there are a lot of issues facing the United States. How do you make the argument that restoring our national parks and public lands is the best use of taxpayer money? And how much money are we looking at?

Marcia August: This legislation doesn’t just restore parks. It creates jobs, which is really important for the country right now.

But it’s important to note that this would not be taxpayer money.

Frommer: What do you mean? Where does the money come from, then?

August: It comes from mineral revenue. In other words, royalties from onshore and offshore energy development on Federal Lands and Waters . . . that aren’t already obligated for other purposes. This is a system that’s been in place since the 1920s and the 1950s.

Frommer: I have to ask a paranoid question: Is there enough of that money to fund this project? Or will getting the money for the parks involve green-lighting more energy extraction from public lands?

August: No. There’s nothing here to incentivize energy development. It’s all being done under the current system.

Frommer: How many jobs is the bill expected to create?

August: That is difficult to classify. The Park Service has put out an analysis just addressing the parks component . . . and they have indicated that 100,000 jobs could be created.

But really, the number is probably far larger because you’re talking about [stimulation of] the recreation industry as a whole. That industry includes boat manufacturing, camping equipment, outfitters, the sportsman industry, lodgings, and so much more, and it generates over 5.2 million American jobs.

Those jobs will be helped, and we know that the parks also directly generate up to 330,000 jobs each year. So we’re talking about sustaining all of those many jobs.

Frommer: There are a number of other big organizations beyond the Pew Charitable Trust that are involved in pushing this legislation forward.

August: Oh my goodness, we have been working with so many people, and it isn’t just conservation groups. There are businesses, engineering groups, the Outdoor Industry Association, the American Society of Civil Engineers, the National Parks Conservation Association, the RV industry, and veterans groups, [among many others] involved.

[There’s also the] local communities near these lands, who realize that tourism is very important for their livelihood, so that brings in hotel and lodgings associations and local chambers of commerce.

People recognize that this legislation is important for so many different aims: economic, preservation, the health of the national parks, the ecology of the United States. That's why the diversity of support is so broad.

Frommer: That does sound like a large base of support. But sometimes even with that much support, bills don’t get signed into law. How do we know that President Trump will sign this legislation if it passes both houses?

Frommer: If our readers want to help get this passed, what should they do?

August: [We’re expecting] a final vote on the bill either at the end of this week or early next week. So it’s really important that they reach out to their senators and ask them to support the Great American Outdoors Act.

They could visit Congress.gov, where they can find their senators' information, and they could call or email.

They can also visit our website, Restore America’s Parks, and they can find information about the bill and how to contact their members there, too.

August: This is a really tough time for this country. And there’s an undeniable desire to get outside and connect with the landscape. We have a heightened awareness of both the inherent value and the economic value of our national parks and public lands right now. By moving the Great American Outdoors Act forward, the Senate will be investing in these values and helping thousands of Americans and small businesses get back on their feet.


Update June 15: The Great American Outdoors Act passed in the Senate. Now it is in the House, so let's keep the drumbeat up! Please call your Congressperson to suggest that they support this important piece of legislation.